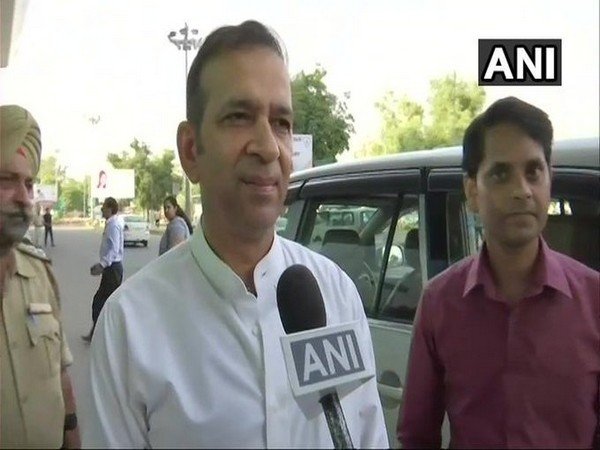 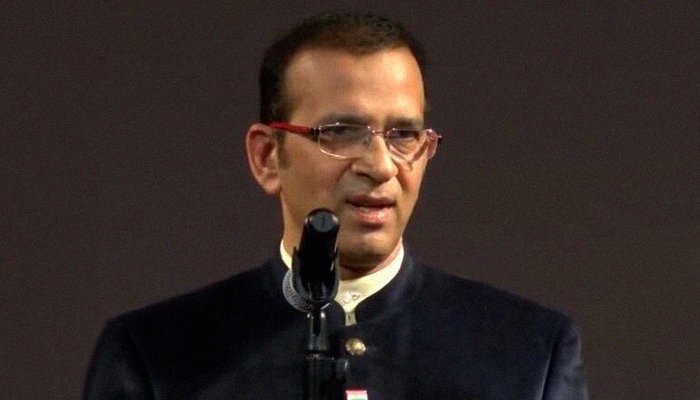 The staff left the country along with their families. Earlier, Indian High Commissioner Ajay Bisaria was summoned and told to leave Pakistan, and has suspended bilateral trade a day after India announced revoking of constitutional clause which has given a special status to Kashmir region. Pakistan is not sending also it’s newly appointed envoy to India.

The decision was part of a series of measures announced by the government after civil-military leadership discussed the situation, arising out of Indian decision to abrogate Article 370 of its constitution, which gave the Himalayan region special status.

On Friday, Information advisor Firdous Ashiq Awan said that the cabinet had reaffirmed Pakistan’s commitment that it would not budge from its principled stand on Kashmir and will not show any flexibility in its position and national interests of the country.

On the occasion, the premier took the cabinet into confidence on the regional situation emerging after the revocation of the independent status of Kashmir by India.