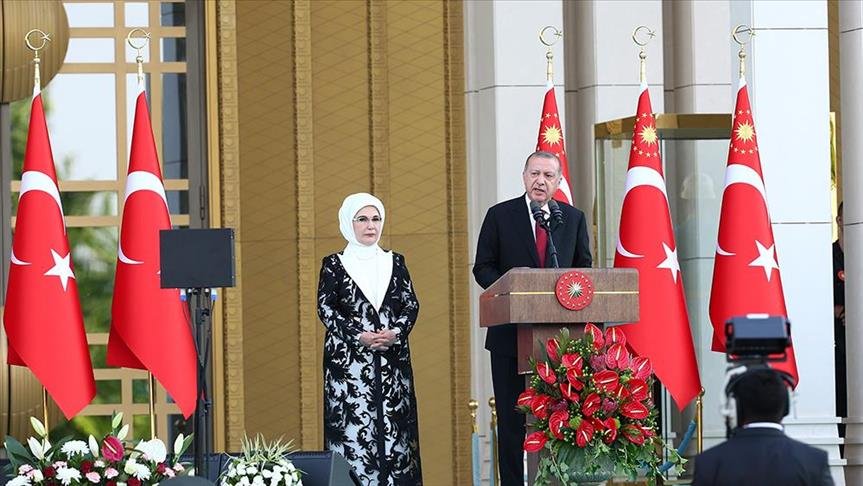 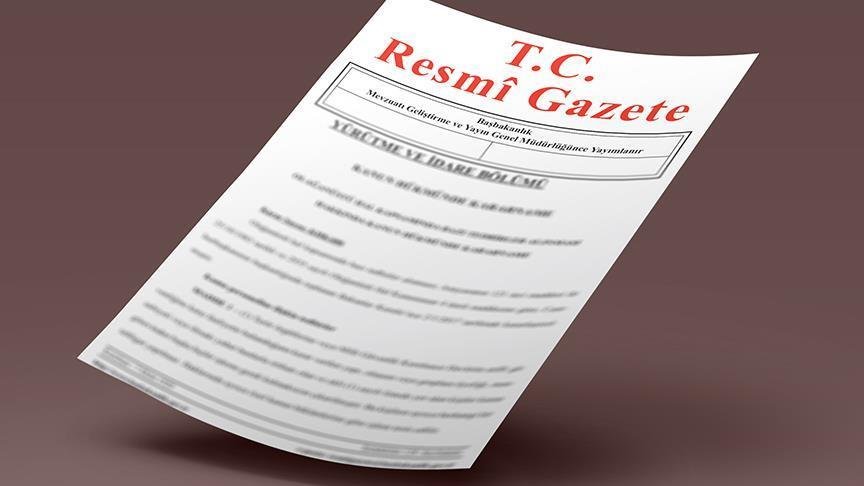 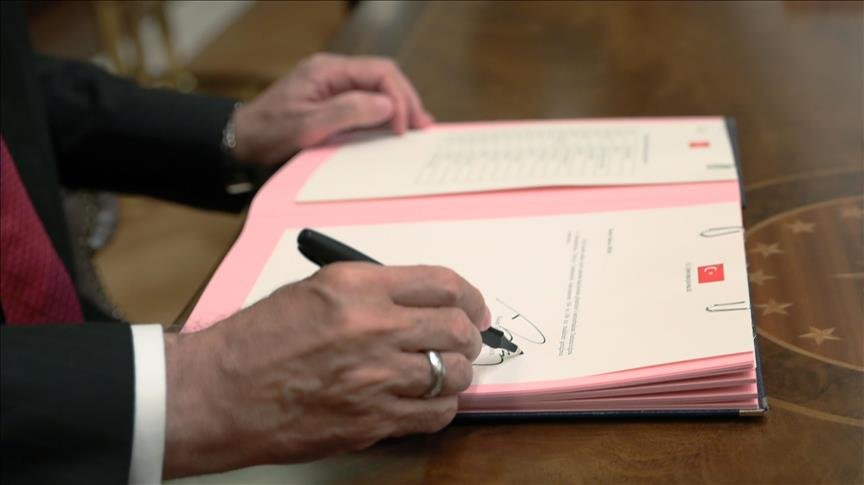 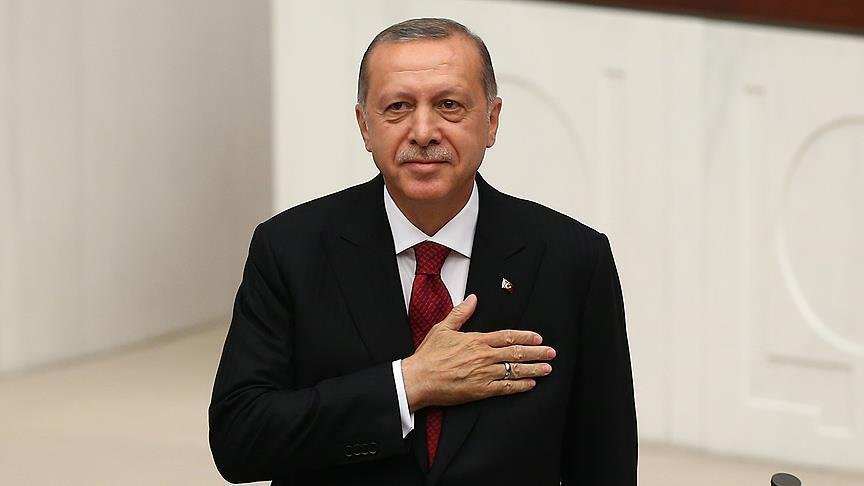 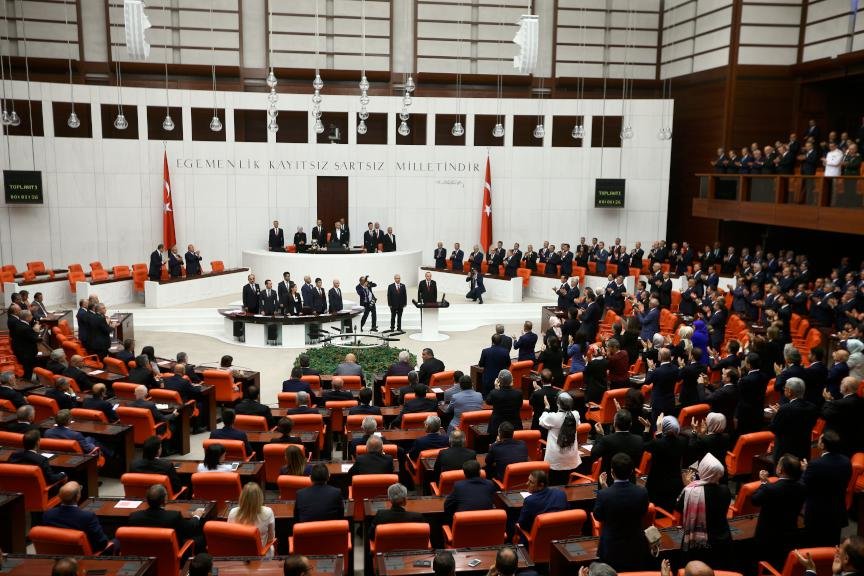 Later in his address at the Presidential Complex, he said that Turkey is making a fresh start after the country officially switched to a new presidential system of government.

He added that Turkey is leaving behind a system which cost the country politically, socially, and economically.

“We will try to be worthy of our nation with the awareness that we are the president not only of those who voted for us, but all 81 million” citizens of Turkey, Erdogan said.

The president said the new system makes the marginalization, persecution, and alienation of people a thing of the past.

He added that in the new era Turkey would go further in every area, including democracy, fundamental rights, freedoms, the economy, and large investments.

Erdogan vowed they would work to grow and strengthen Turkey in line with the promises given to the public.

“We will strengthen Turkey in all areas, including the defense industry and border security,” he said.

The president also said the first Cabinet under the new system will convene on Friday.

He also announced that all celebrations during the inauguration ceremony would be cancelled due to Sunday’s train accident in Turkey’s northwestern province of Tekirdag which left at least 24 people killed.

Soldiers fired a 101-gun salute during Erdogan’s entrance to the presidential complex.

The guests were given a gift of 1 Turkish lira coins specially produced for the occasion. Some of these coins will also be placed on the market. Also, a special stamp was printed to mark the day.

Later, a Statutory Decree No. 703 was issued which abolished some laws on the organization and functions of some ministries and institutions including merging of some of the ministries as follows:

Under the decree, the Family and Social Policies Ministry and Labor and Social Security Ministry were merged under the new Labor, Social Services and Family Ministry.

The decree also changed the title of the head of the nation’s intelligence agency from undersecretary to director.

The Turkish Cooperation and Coordination Agency (TIKA), and the Yunus Emre Institute (YEE) were also linked to the presidency from their previous affiliation, the Cabinet.

President Recep Tayyip Erdogan has unveiled the new 16-minister Cabinet in the presidential complex in the capital Ankara, the first-ever Cabinet under the new presidential system made a reality on Monday.

Here are the members of the first Cabinet of Turkey’s new presidential system of government:

Doha, 25 June 2022 THE Embassy of Nepal and the Non-Resident ...
END_OF_DOCUMENT_TOKEN_TO_BE_REPLACED