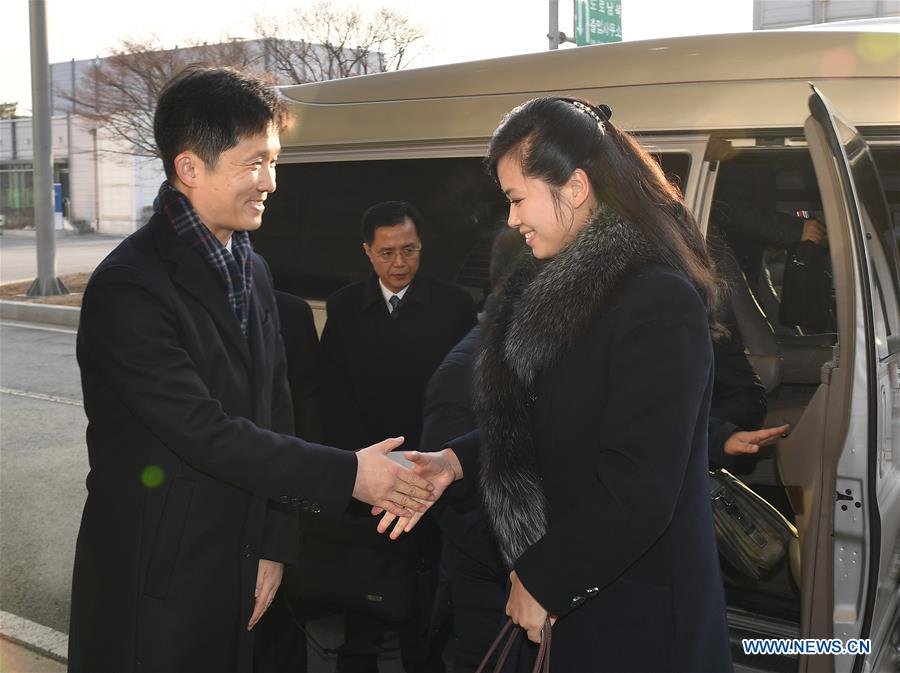 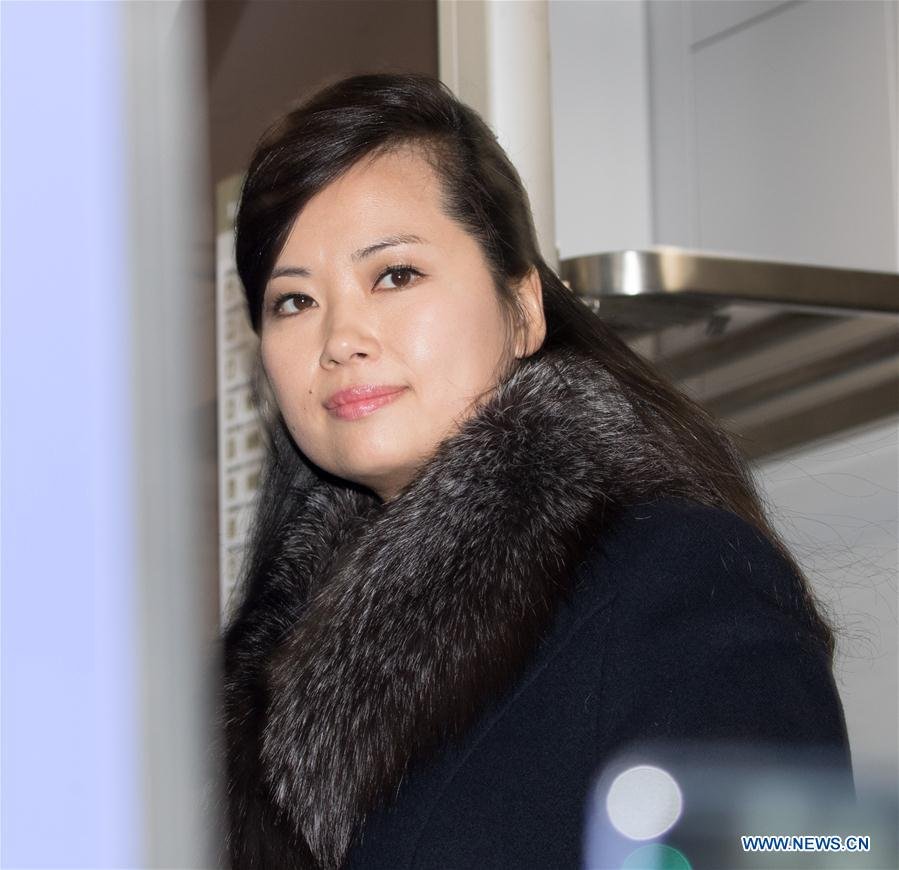 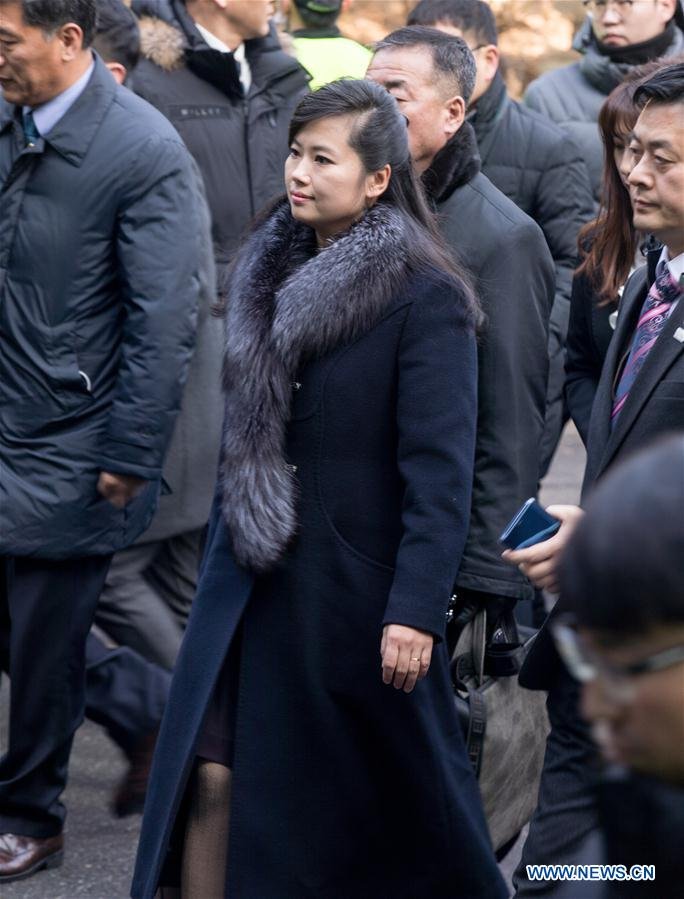 A seven member advance team of orchestra arrived today on Monday at the customs, immigration and quarantine office in Paju, South Korea. Hyon Song-wol (R), Head of the DPRK delegation was received on arrival.

DPRK orchestra advance team has arrived to check the facilities.

Pyongyang agreed Monday to send a 140-member orchestra for concerts in South Korea during the 2018 Winter Olympic and Paralympic Games set to run from February to March in South Korea’s eastern county of PyeongChang.

The DPRK had sent a notice earlier via the restored inter-Korean hotline of direct dialogue in the truce village of Panmunjom informing about dispatching of the advance team.