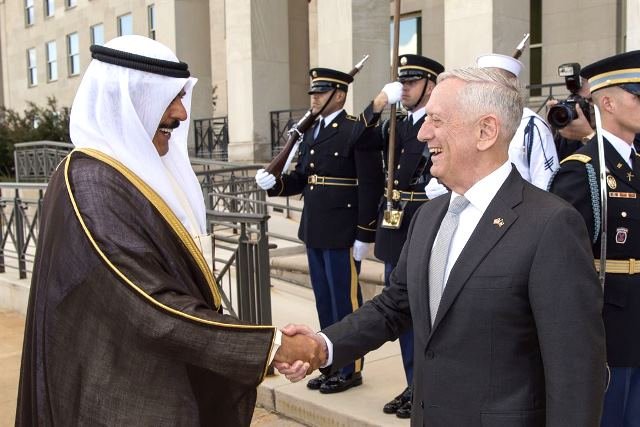 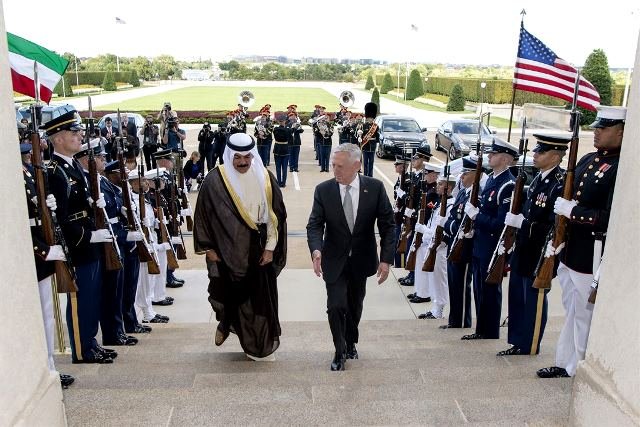 The secretary expressed appreciation for the strategic partnership between the United States and Kuwait and thanked the minister for his nation’s ongoing support in the fight against the Islamic State in Iraq and Syria (ISIS), specifically Kuwait’s willingness to host U.S. and coalition forces in support of military operations.

They also discussed their shared commitment to continue the two nations’ close security cooperation during Secretary Mattis’ leadership of the department.‎

The secretary also discussed the state of relations among the nations of the Gulf Cooperation Council and the importance of de-escalating tensions so all partners in the Gulf region can focus on next steps in meeting common goals.