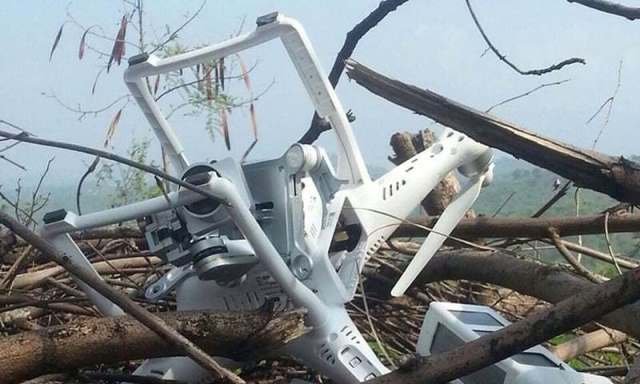 An Indian quadcopter was shot down by Pakistani military forces on Saturday evening along the Line of Control (LoC) at Aagahi Post in Rakhchakri sector,reported Inter-Services Public relations (ISPR) of Pakistan.

Gen. Asim Bajwa said that this was not the first suspected spy drone shot down in Pakistani territory originating out of India. Last year in July, Pakistan military shot down Indian ‘spy drone’ which violated the Pakistan air space along the LoC in Bhimber, Azad Kasmir.

In 2002, Pakistan Air Force shot down a spy drone near Kasur. Military officials claimed at the time that it was an Israeli operated drone flying out from Indian territory.

The military maintains that the ‘spy drones’ are used for aerial photography.

Doha, 25 June 2022 THE Embassy of Nepal and the Non-Resident ...
END_OF_DOCUMENT_TOKEN_TO_BE_REPLACED