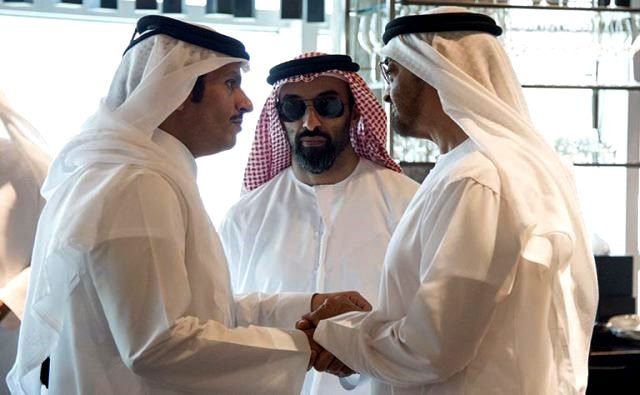 Both reviewed bilateral relations and means to promote them in addition to a host of matters of mutual interest, particularly regional and international developments and the efforts for maintaining security and stability of the region.