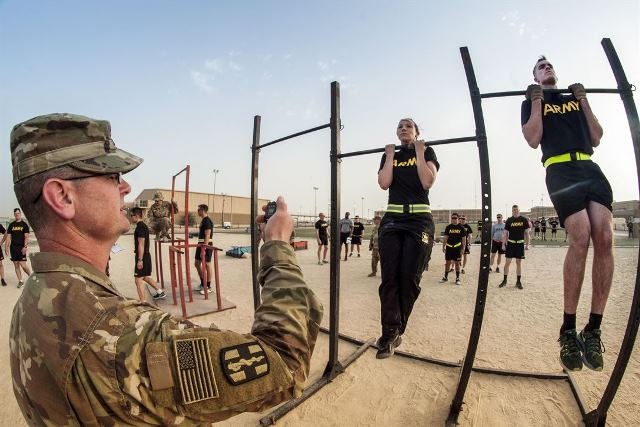 Washington
US Department of Defense
Press Operations
1st May 2017

Today, US Department of Defense released its Annual Report on Sexual Assault in the Military for Fiscal Year 2016.

“We must eliminate sexual assault in the military,” said Secretary of Defense Jim Mattis. “Our Department cannot tolerate actions that weaken unit cohesion, leadership, or training – the ingredients of combat effectiveness. The increased reporting and decreased prevalence captured in this report reflect higher confidence among our troops in our programs and policies. Every policy and every decision must keep faith with our people and ensure our military is ready to fight. This starts with treating all hands with respect and setting an atmosphere of trust that builds combat readiness. I will not tolerate conduct prejudicial to our values”

“We’re encouraged that there was less of this horrible crime in 2016. However, there are still too many people experiencing a sexual assault.” said Rear Admiral Ann Burkhardt, Director of the Department of Defense Sexual Assault Prevention and Response Office (SAPRO). “We will continue to provide first-class support to those who have been victimized and further evolve our prevention efforts to stop the crime before it occurs.”

The Department’s dual goals are to reduce the occurrence of sexual assault within the U.S. military and encourage greater Service member reporting of the crime.

Members of the DoD community who have been affected by sexual assault can access 24/7, confidential, anonymous support through the DoD Safe Helpline at www.safehelpline.org or by calling 877-995-5247.