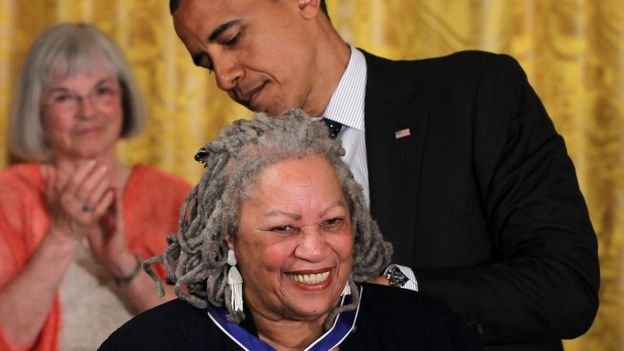 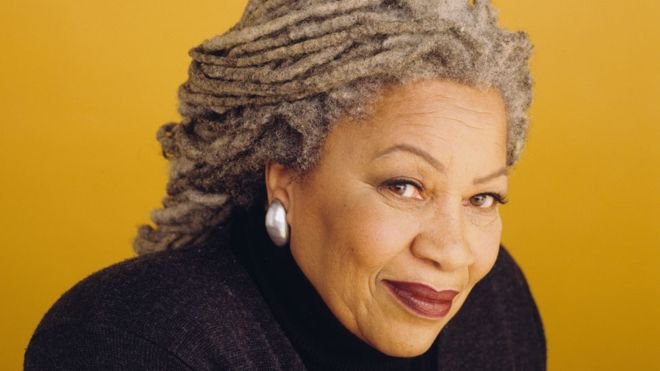 The Morrison family confirmed “with profound sadness” that Morrison had died “following a short illness”.

The author of 11 novels, she won the Nobel Prize for Literature in 1993, having published her first novel, The Bluest Eye, in 1970.

Her 1987 book Beloved told the story of a runaway female slave and was made into a film starring Oprah Winfrey in 1998.

“The consummate writer who treasured the written word, whether her own, her students or others, she read voraciously and was most at home when writing,” it continued. “Although her passing represents a tremendous loss, we are grateful she had a long, well lived life.”

According to the AFP news agency, Morrison died at the Montefiore Medical Center in New York.