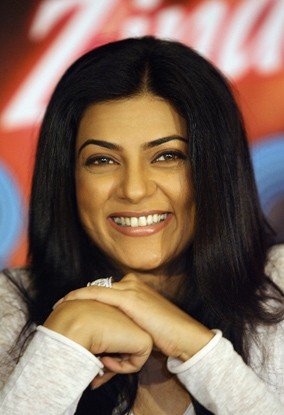 Former Miss Universe Sushmita Sen has confirmed that she is on the judging panel of 65th edition of the pageant to be held in Manila, Philippines.

The 41-year-old model-turned-actress was crowned Miss Universe in Manila in 1994 and she said she is excited as well as overwhelmed to return to the pageant 23 years later.

“Getting ready with a dancing heart! I am so excited, emotional and looking forward to returning home to the Philippines after 23 years.. ‘it’s where it all began manila 1994 ‘miss universe 1994’ Sushmita posted on Instagram.

“Life comes a full circle, from winning Miss Universe, to having owned its Indian Franchise to now returning back to #Manila this time as a judge at the 65th Miss Universe pageant!! To all my filipino friends who have been graciously asking…I can now confirm…yes! I am coming! Mahal Kita Philippines see you sooooooon.”

Roshmitha Harimurthy will represent India at the Miss Universe pageant this year to be held on January 30. (PNA/PTI)