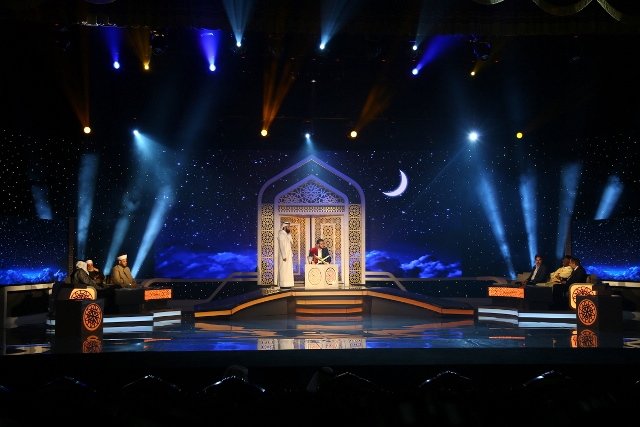 Katara Cultural Village has invited entries to the third edition of Katara Prize for Quran Recitation from August 1 to December 31, this year.

The annual contest, titled “Adorn the Quran with your voices,” carries cash prizes worth a total QR1.5m to be divided among the first five winners.

Dr Khalid bin Ibrahim Al Sulaiti, General Manager of Katara Cultural Village said that the third edition of the contest has been inspired by the great success of the previous edition which had 100 contestants shortlisted from 1429 applicants from across the world, including 37 non-Arab countries.

“Participation of reciters from even non-Arab countries indicates the global reputation of the Katara Prize for Quran Recitation. The competition has achieved its objective of discovering the best reciters, supporting and encouraging them and introducing them to the world as new entrants in this field,” said Al Sulaiti.

The rules and conditions of the contest will be available at the website www.kataraquran.com or by sending an email to the address prize2018@kataraquran.com.

Registration will begin on August 1 and the last date to receive entries is December 31, 2018.

The competition is open to men aged 18 years and above. The candidates should be proficient in the rules of Quran recitation and should have an appealing voice.

Imams of mosques, Islamic preachers and teachers of Sharia and Arabic language are not permitted to participate in the contest. Those who have won international prizes in Quran recitation during 2017-2018 and those who have produced Quran recordings on television or other media are also not allowed in, as per the competition rules.

Khalid Al-Sayed, General Supervisor of the competition said that the judging panel will interact with all the applicants to shortlist 100 candidates for the final rounds of the contest which will be held in Doha.

Over five days of the contest in Doha, 25 finalists will be selected through several interactive rounds, from whom the five winning candidates will be chosen.

The judging panel for the final rounds will comprise six experts in Quran recitation.The winners will be selected based on their style of rendering, voice quality and their adherence to the rules of recitation, among other factors, said Al-Sayed.