World’s Largest Planetarium To Open On July 17 In Shanghai 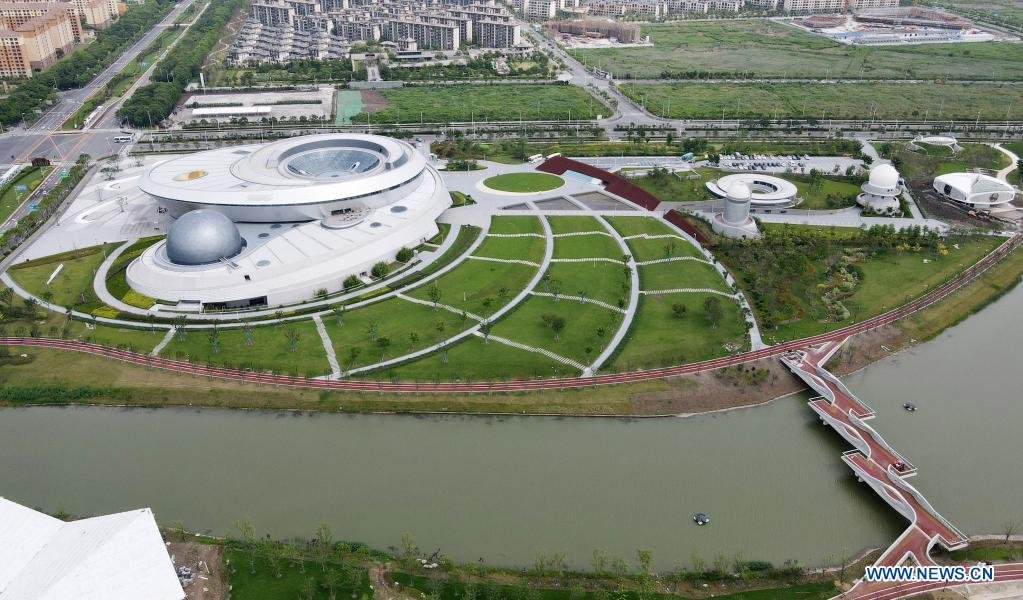 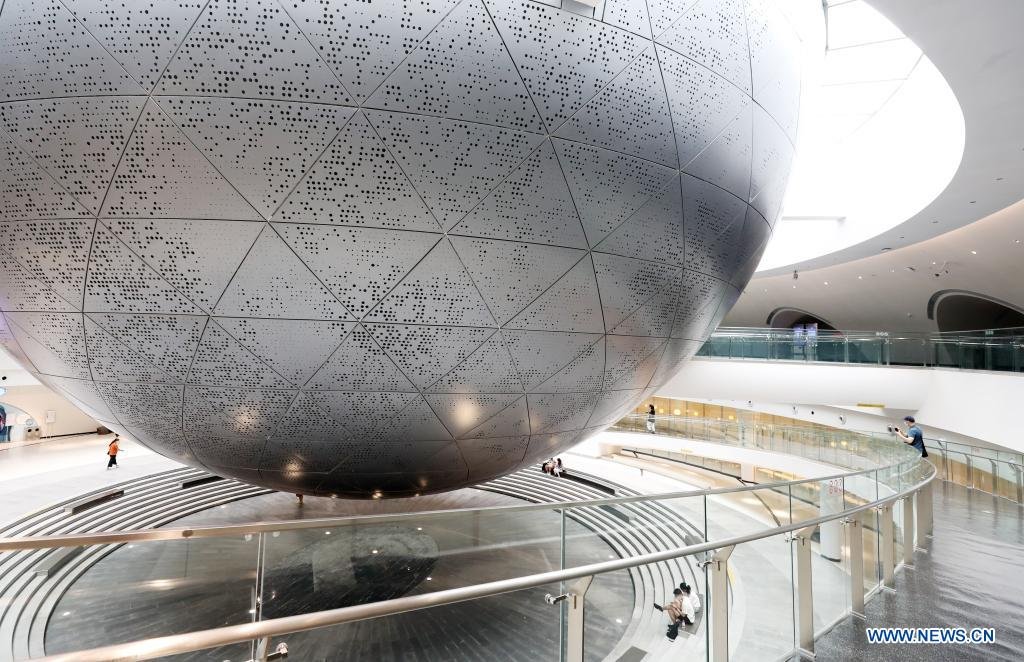 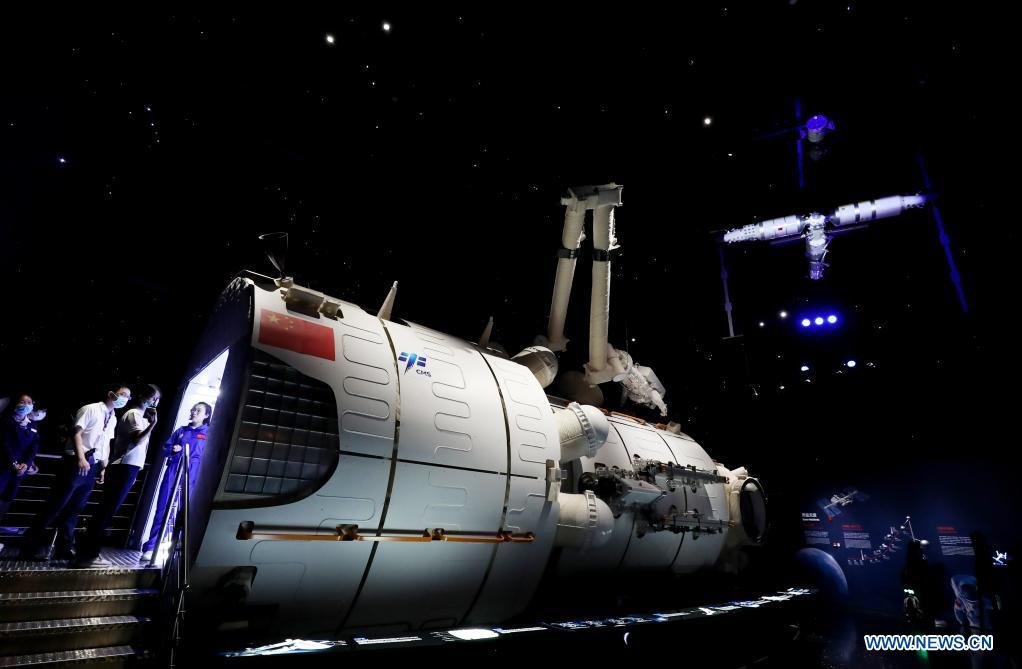 The Shanghai Astronomy Museum, the world’s largest planetarium in terms of building scale, will open on July 17, the planetarium announced Monday.

Covering an area of approximately 58,600 square meters, the museum is located in the China (Shanghai) Pilot Free Trade Zone Lingang Special Area. It is a branch of the Shanghai Science and Technology Museum.

Tests were carried out on Monday, while the official website and WeChat account of the museum have been launched as well. The museum will open to the public on July 18.

The museum has an 8K ultra-high definition dome theater and exhibition areas with various themes. Collections including some 70 meteorites including those from the moon, Mars and Vesta, as well as over 120 collections of artifacts, including original works of Isaac Newton, Galileo Galilei and Johannes Kepler, will be on display.

Technologies such as data visualization, augmented reality, virtual reality and biometrics have been introduced to help visitors gain knowledge of astronomy and science through interaction