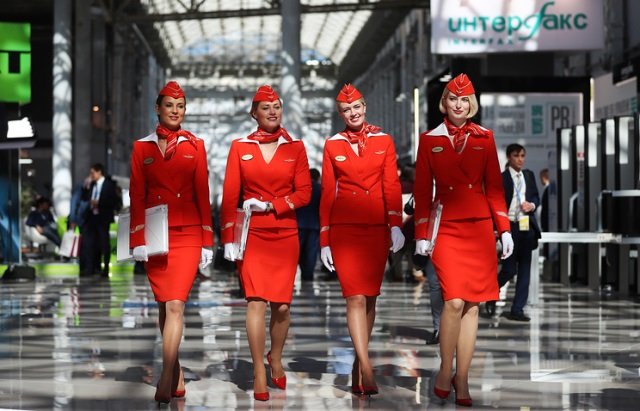 Russian airlines carried 97.5 mln passengers in January-November period of 2017, which is a record result for the sector, according to the data released by Russia’s Federal Air Transport Agency on Friday.

“Russian airlines are expected to carry up to 105 mln passengers by the end of the year,” the agency said.

“In January-November period of this year, Russian air carriers provided services to 97.5 mln passengers, a 19.1% increase compared with the same period last year,” the report said.

Previously, the highest level of 93.1 mln people was reported in 2014.