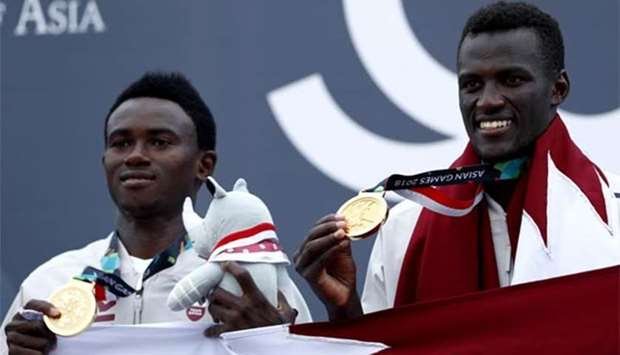 Qatar clinched the fourth gold medal at the 18th Asian Games, which is currently held in Indonesia, after Sherif Younis and Ahmad Tejan secured a win in the beach volleyball competition.

The Qatari duo defeated Indonesian Ade Candra and Mohammad Ashfiya 2-0 in the final of the competition to finish 26/24 and 21/17 in 46 minutes.