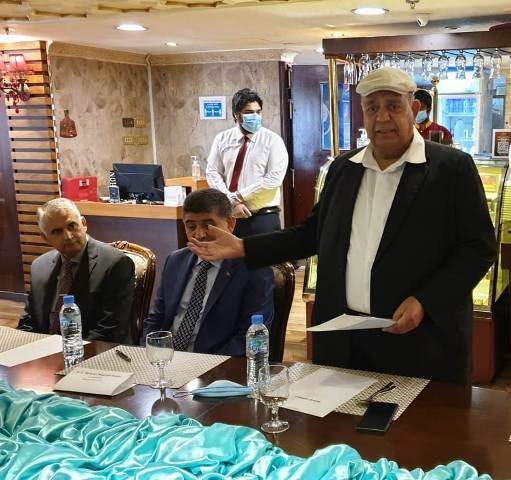 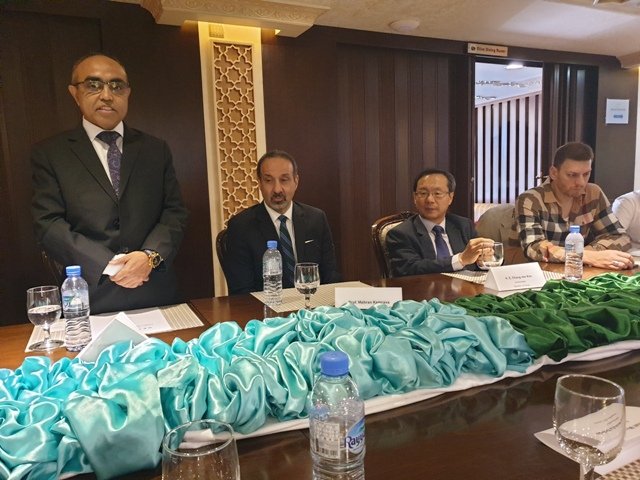 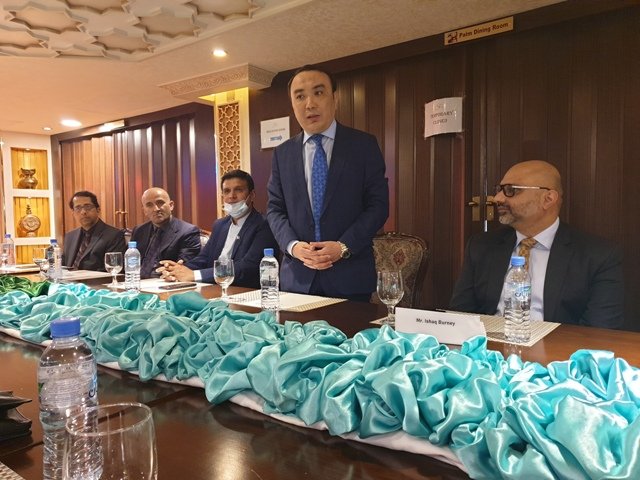 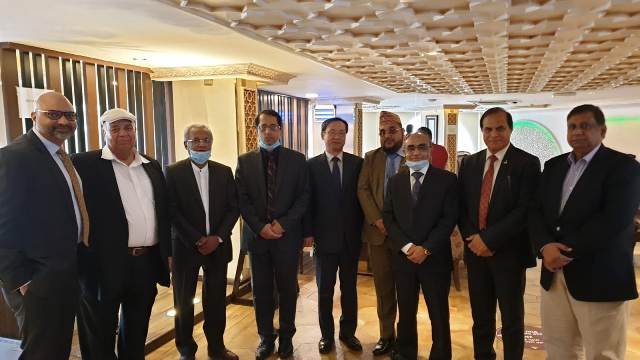 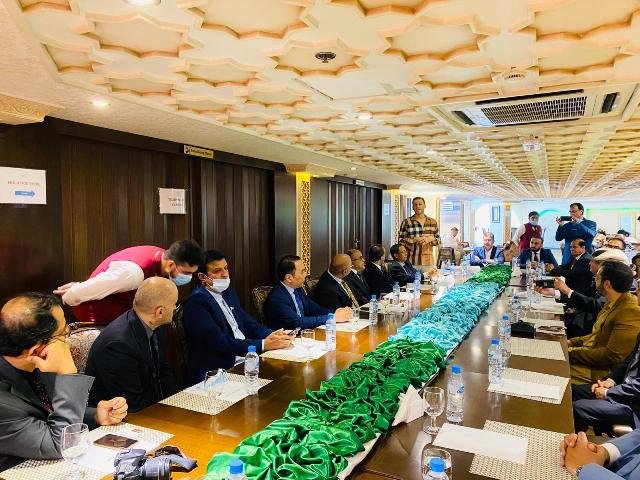 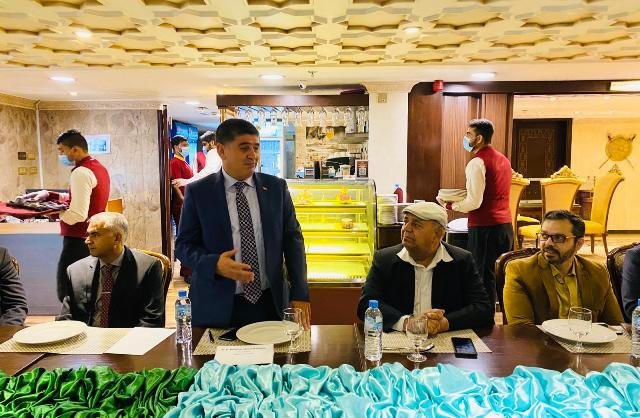 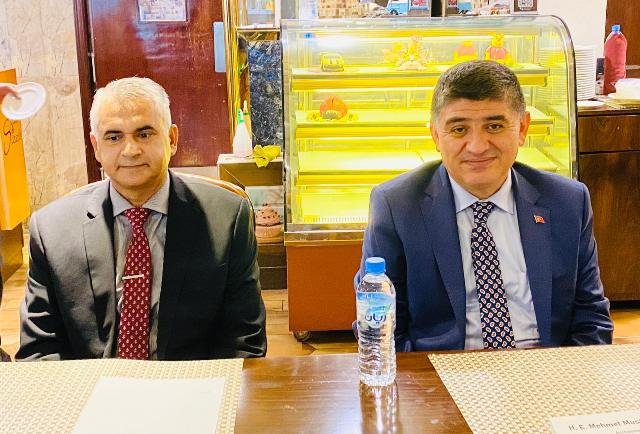 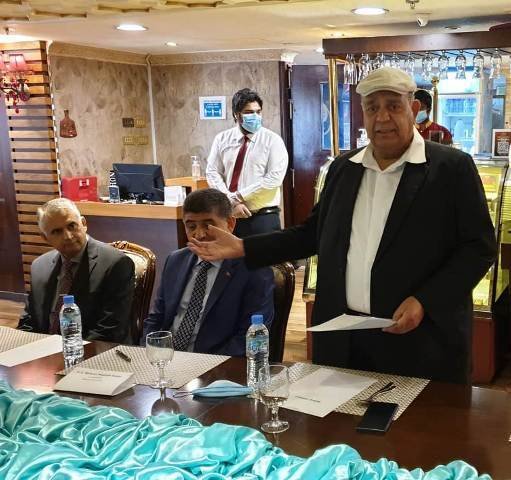 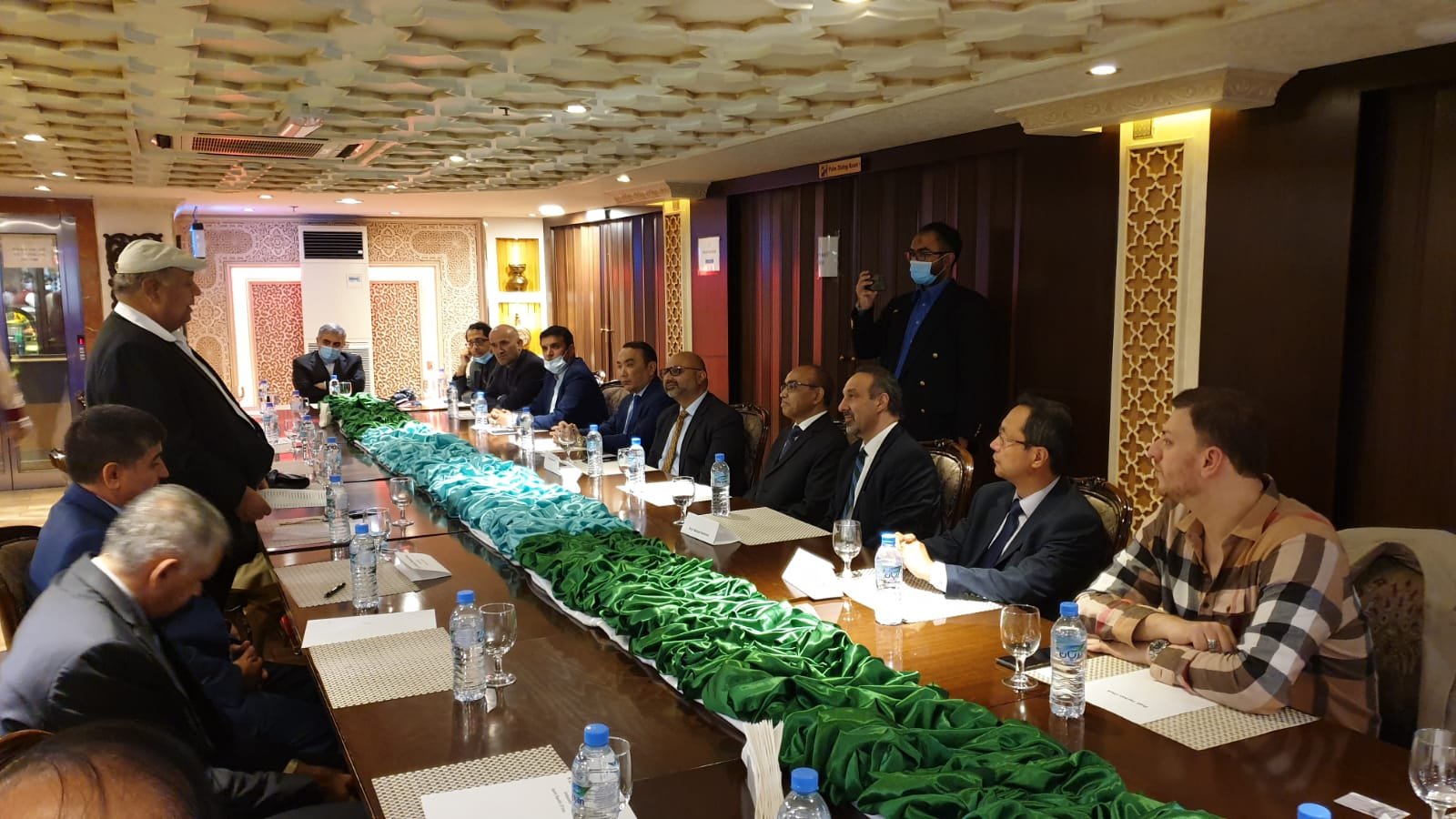 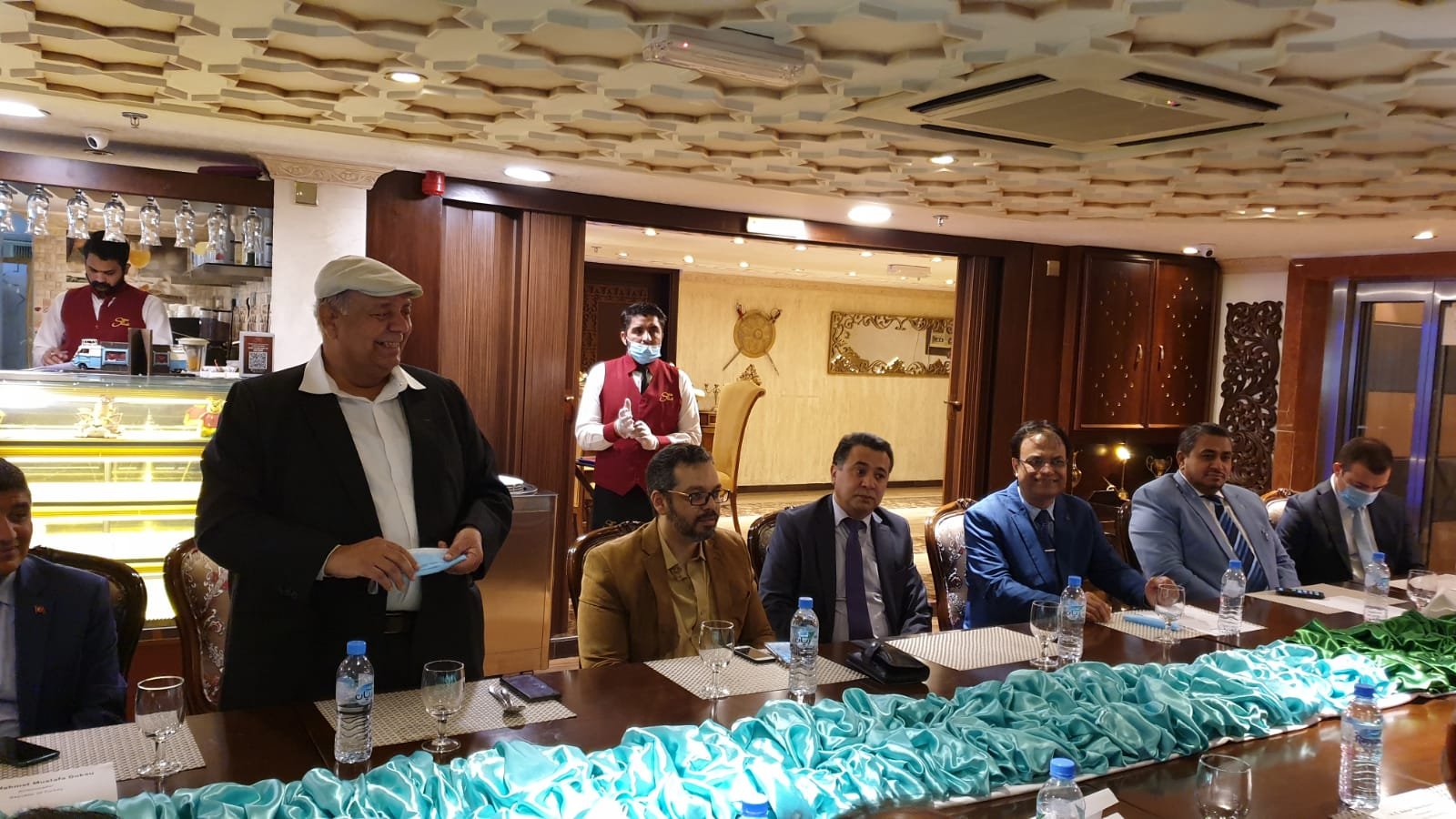 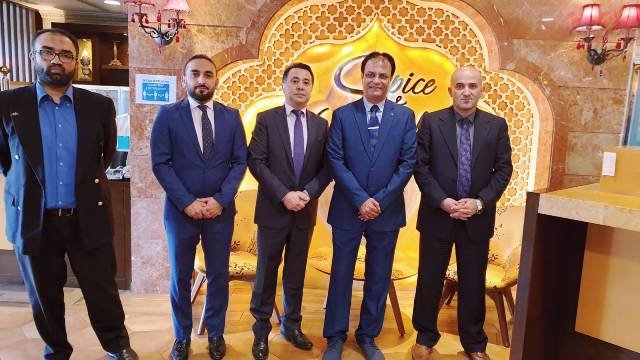 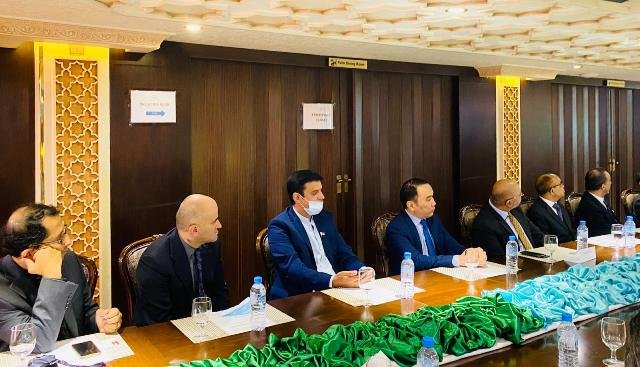 Speaking on the occasion, Ambassador Ahmed described his tenure in Qatar as a diplomat as “the most memorable one in his diplomatic career so far”. He said Bangladesh and Qatar enjoy close bilateral relations in almost all fields, including political, trade, investment, cultural and tourism sectors. He said the two countries also share common stance on regional and international issues.

He thanked the Pakistani community for organising the reception, which gave him another opportunity to enjoy traditional Pakistani cuisines.

Ambassador Shokybayev said Qatar and Kazakhstan have developed strong bilateral relations during the last five years, including connecting both the countries
through direct flights.

He lauded the wise leadership the Amir His Highness Sheikh Tamim bin Hamad Al Thani. The envoy said Qatar’s resilience and its flexible approaches
have helped in promoting successful relations with different countries.

The new Ambassador of Turkey to Qatar HE Goksu said the event was his first public engagement as he has recently submitted his credentials.

He thanked the Pakistani community for organising the reception to honour him and the outgoing ambassadors. He expressed happiness to see different communities living in harmony and enjoying strong relations in Qatar.

Ashraf Siddiqui, on behalf of Pakistani community, thanked all the guests for attending the reception held at Pakistani restaurant Spice & Sizzle.

Doha, 25 June 2022 THE Embassy of Nepal and the Non-Resident ...
END_OF_DOCUMENT_TOKEN_TO_BE_REPLACED