‘Khabarnaak’ Anchor to Hold Program in Doha on Sunday 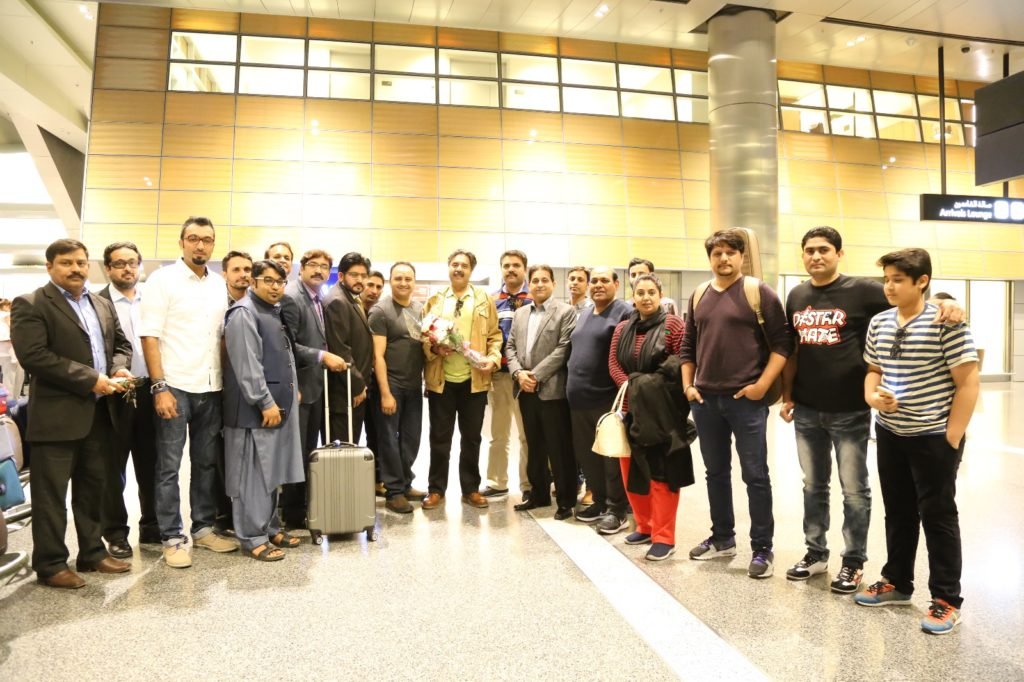 Renowned television channel anchor and a columnist from Pakistan Aftab Iqbal, fame ‘Khabernaak’, a political-humor talk show will be recording his one episode in Doha on Sunday evening at the Hotel Sapphire. Aftab Iqbal’s show is airing on ‘ Express News ‘ since September 2015 and gained wide viewership. He has been hosting same program for five years on ‘ GEO News. ‘ Son of a renowned poet Zafar Iqbal, Aftab Iqbal have had been hosting program Hasb-e-haal, Urdu talk show on ‘Dunya News’ Channel before joining Geo News.

Aftab Iqbal has served as Media Advisor to Chief Minister of Punjab from 1994-5. He is a regular writer and writes in his column ‘ Buk-Up’ in English daily ‘The News’. He has Master’s Degree from Government College University Lahore and did his studies in history from San Jose State University, California.