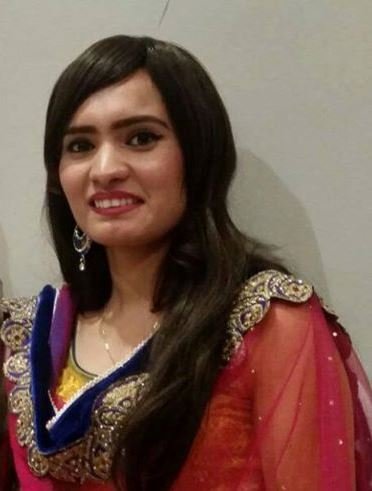 THE Qatar government’s three-month amnesty offer to illegal workers would improve the labour market in the country while helping the illegals and their employers, according to Ambika Khatri, a noted Doha-based legal and human resource expert.

Talking to Qatar Tribune recently, Khatri said lack of education and awareness of the local labour laws were the main causes of illegal workers in Qatar.
Many of the illegal workers become victims of manpower recruitment agencies in their home countries, who make false promises to mint money out of them. Aside from this, some employers, who throw labour laws to the wind while hiring workers, add to the problem, said Khatri.

“Qatar’s government has recently been cracking down on such companies and booking them for violating the new labour laws,” she said, adding that while companies were at fault in 60 percent of the cases of illegal workers, workers were to blame in the remaining 40 percent of cases.
Talking about the illegal workers’ problems in detail, Khatri said one of the most common reasons for this was the failure of some employers to process the IDs of their workers within the stipulated timeframe of three months, which renders their stay in the country ‘illegal’. It is incumbent upon the employer to process the visa and the ID of the workers within 90 days, failing which he will be liable to pay the penalty for the delay.

In other cases, some employers or manpower agents bring workers by making false promises. Such workers, realising they have been cheated only after reaching the destination country, ask for immediate return. When employers refuse their request, many of them run away and seek employment elsewhere as illegal workers, she added.

Sometimes some workers decide on their own to leave their employer without prior notification and join some other job. Such workers also become runaway workers. Some ill-reputed companies favour hiring such illegal workers when they are in need of staff, without having approved visas for hiring. This leads to workers running away and seeking employment on their own.

Such illegal workers are more likely to fall easy prey to exploitation when employers realise that they are on weak ground because of their illegal status. They are susceptible to threats of being handed over to the police in case they demand more wages, she said. Moreover, many illegal workers out of sheer fear of heavy penalty for overstaying in the country or being labelled as runaway immigrants are forced to continue to live as illegal workers. It is difficult for them to pay penalty and leave the country or face arrest and prison sentence.

“The general amnesty to the illegal workers is a farsighted step. It will give an easy way out to the illegal workers, which also provides them with a chance-of-a-lifetime to return to their home countries. A similar plan was very successful in Malaysia. It will bring positive changes in the Qatari labour market in the future,” Khatri said.