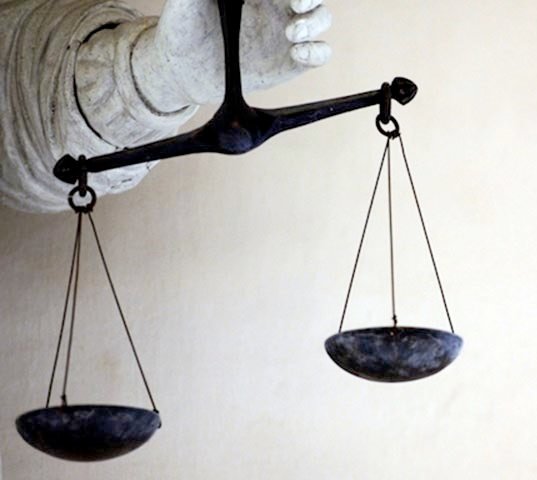 President of Pakistan, Mamnoon Hussain on Friday has given his assent to Constitution’s 28th Amendment bill 2017.

The said bills have already got nod from the parliament. After getting signed from the President, the bills have become Act now.

Under Constitution’s 28th Amendment, military courts have been extended for another two years.

Military courts were disbanded on January 7, 2017, after a sunset clause included in the legal provisions under which the tribunals were established, expired.

English daily ‘Dawn’ reports that till recently, the government and the opposition had struggled to reach a consensus on reviving the courts despite frequent discussions.

The primary concern of critics was the mystery surrounding military court trials: no one knows who the convicts are, what charges have been brought against them, or what the accused’s defence is against the allegations levelled.

Proponents say said the courts had acted as an “effective deterrent” for those considering violent acts.

The National Assembly on Tuesday evening passed the 28th Constitutional Amendment Bill to reinstate military courts with 255 votes in favour and four against, surpassing the two-thirds majority required for the measure.