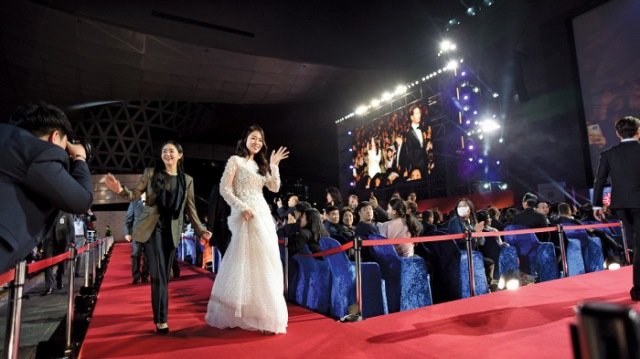 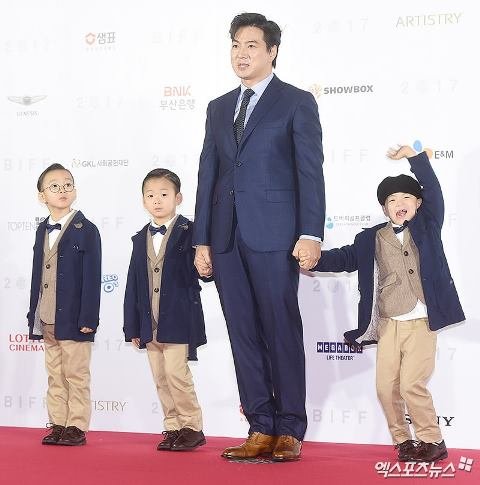 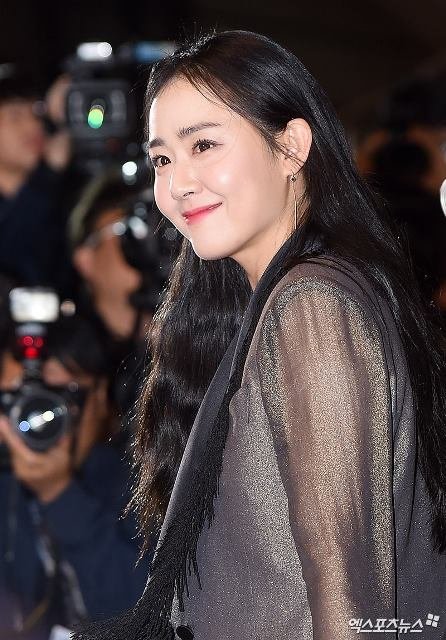 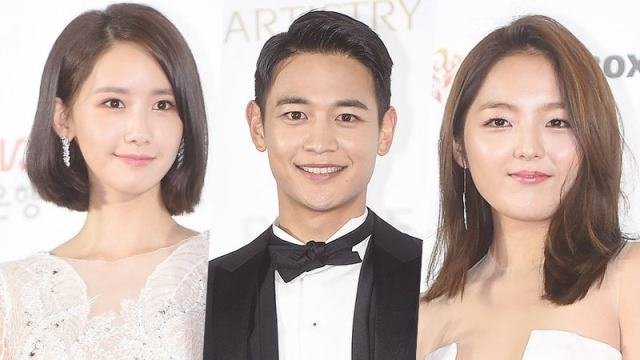 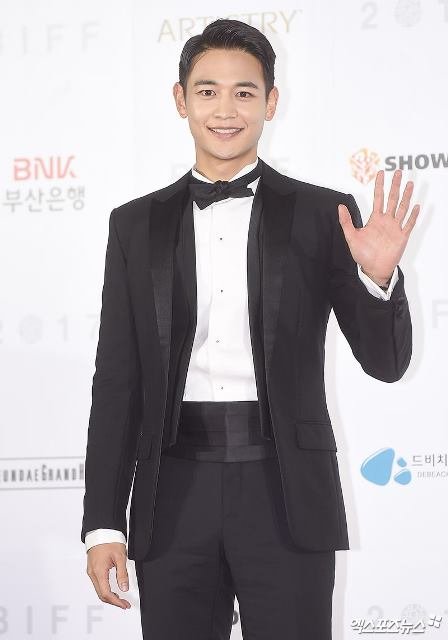 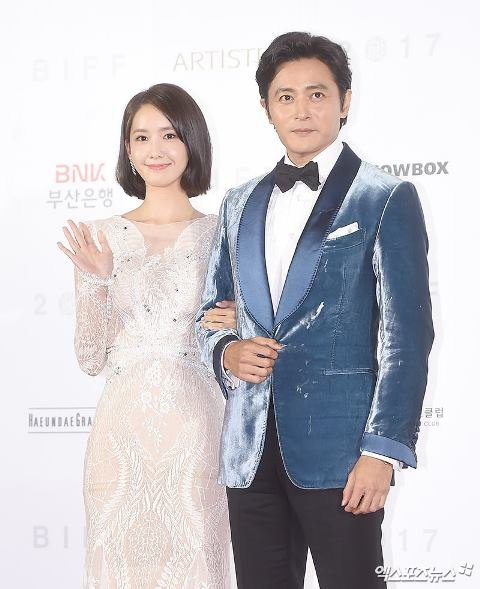 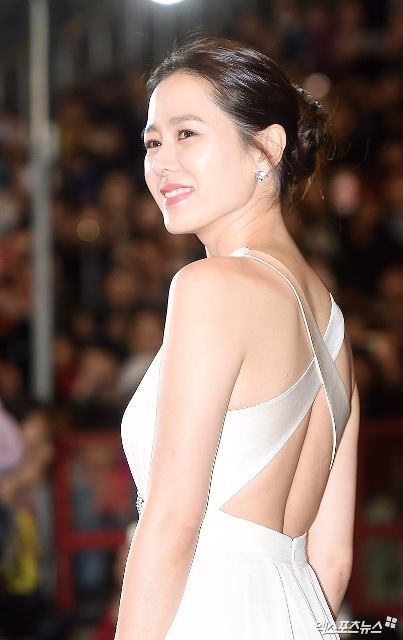 An impassioned plea for freedom of speech launched Asia’s biggest film festival on Thursday, after a lengthy, damaging row over artistic freedom that had threatened the future of the annual event.

“Freedom of speech should not be trampled upon for any reason whatsoever,” said Shin, winner of the Canal+ Prize at Cannes Critics’ Week in 2012 for her short film “Circle Line.”

BIFF has been embroiled in controversy since 2014, when festival chiefs refused to remove a controversial documentary about the Sewol ferry disaster from the programme, despite political pressure.

The film – “Diving Bell: The Truth Shall Not Sink With Sewol” – was critical of the way the administration of then-president Park Geun-Hye – now on trial for corruption following her impeachment – had handled the tragedy.

After it was shown, state funding for the 2015 BIFF was nearly halved and BIFF director Lee Yong-Kwan, who was instrumental in getting the documentary screened, became the target of a series of probes by authorities.

Lee was forced to step down in the face of embezzlement charges and was convicted of accounting fraud in October last year. Critics said the case was politically motivated.

It later emerged that the distributor of “Diving Bell” was among thousands of artists secretly blacklisted by Park’s conservative government for voicing “left-wing” thoughts – meaning criticism of the authorities.

Speaking before the world premiere of her film opened the festival, Shin said she believed the blacklist was “irrational and unreasonable behaviour.”

“Even for minor issues some artists were made to suffer. We must make sure it doesn’t happen again,” she said.

BIFF organisers called for unity among filmmakers following their recent troubles and festival founder Kim Dong-ho was a very visible presence outside the Busan Cinema Centre as the rain fell Thursday evening, the 80-year-old shaking hands with every star gathered to walk the red carpet.

While some Korean industry groups have boycotted BIFF this year – citing reports of continued outside interference – the festival’s considerable pull in the film world was evident as the likes of Oscar-winning American filmmaker Oliver Stone and Japanese superstar Miho Nakayama (“Love Letter”) turned out in support of the event.

BIFF will screen around 300 films from 75 countries, including 100 world premieres, across its 10-day run.

The film festival will feature showings and premieres of 129 films (both long and short films) and will take place until October 21.

Above pictures from the opening red carpet