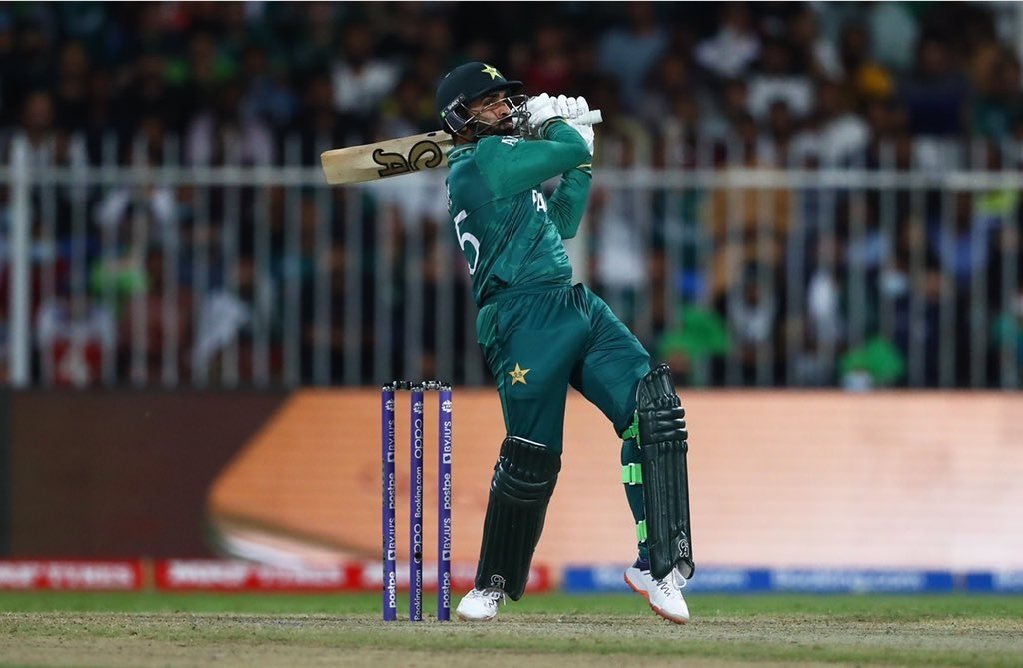 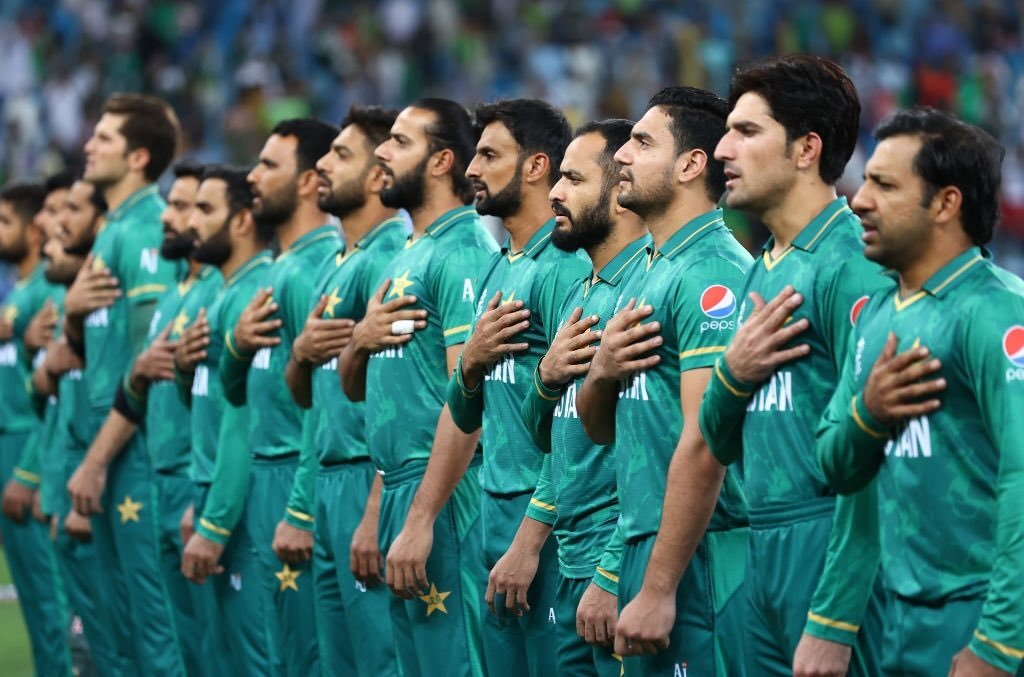 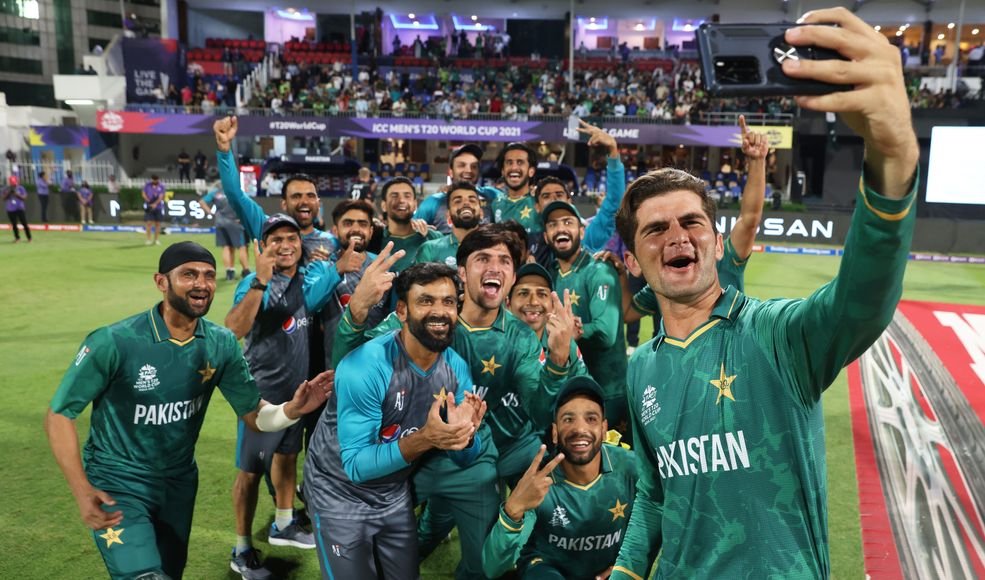 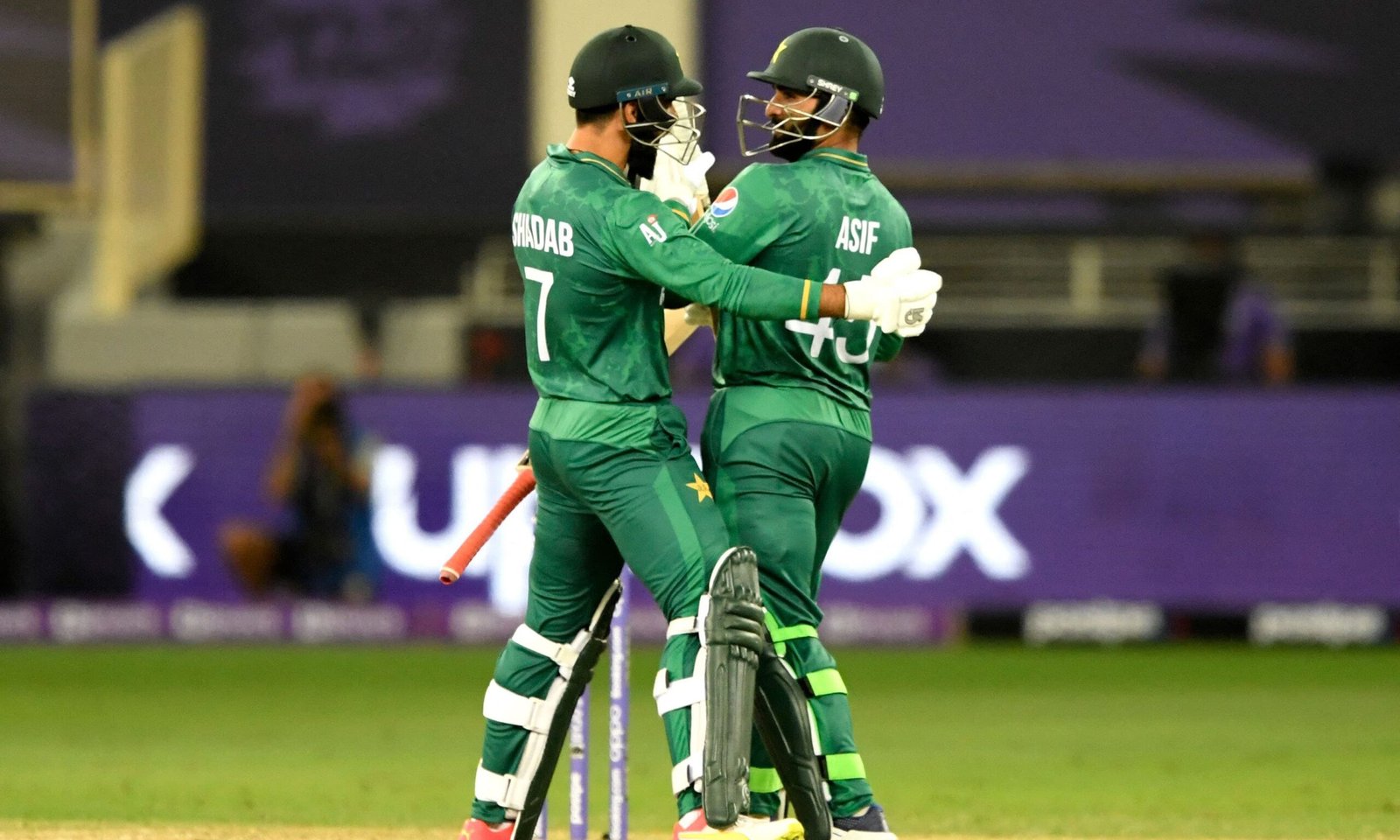 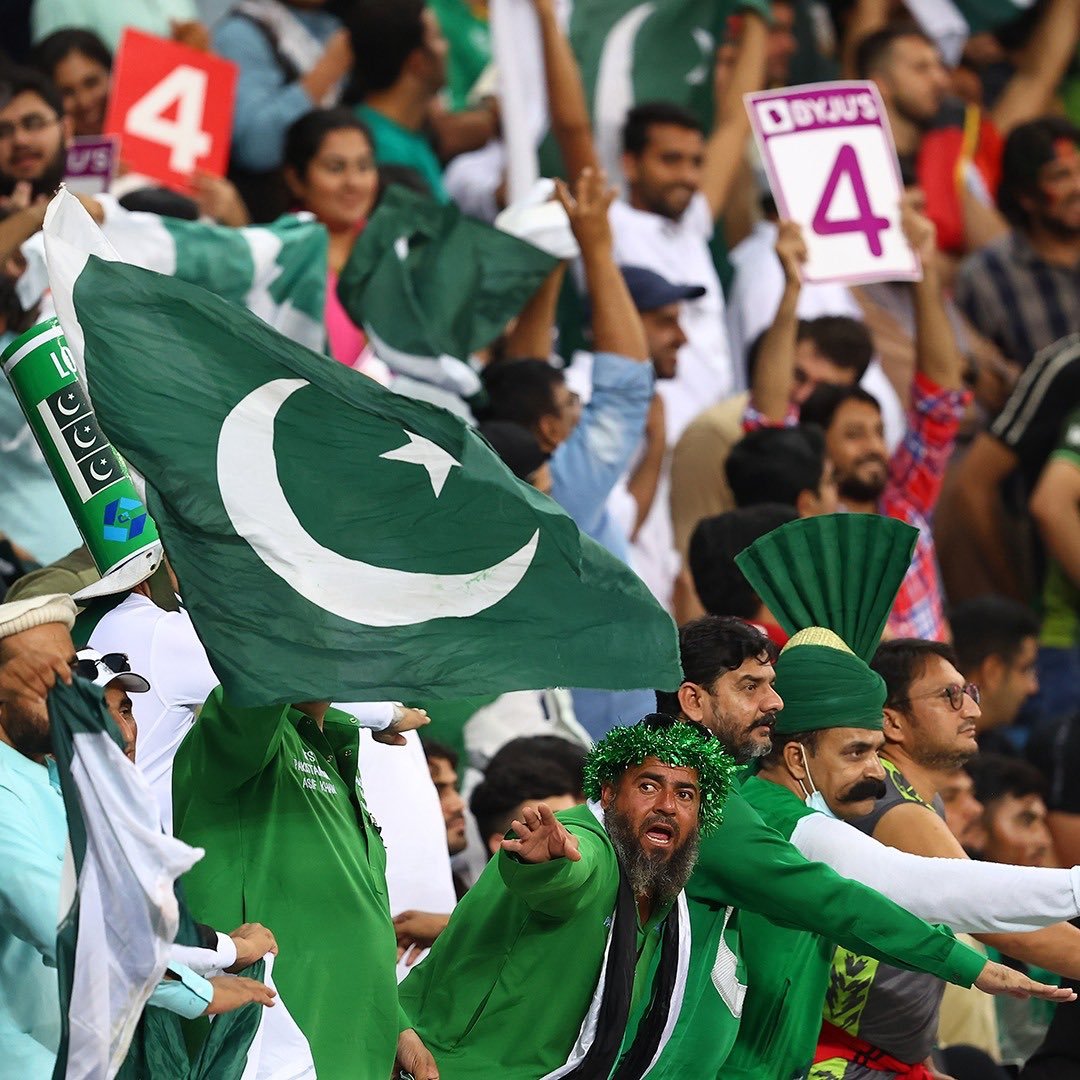 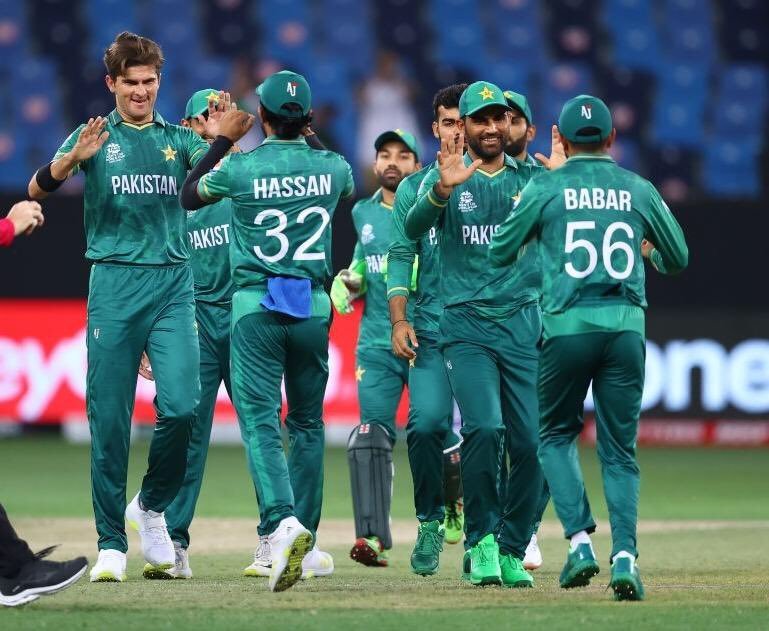 Asif Ali’s cameo of 25* from just 7 balls took Pakistan to victory with an over to spare against Afghanistan in the Super 12 stage of the ICC Men’s T20 World Cup 2021, at the Dubai International Cricket Stadium on Friday.

To meet the target of 148 runs, needing 24 off the last two overs, Ali used only one of those overs as he smacked Karim Janat for four sixes to get Pakistan across the line.

The victory makes it three wins out of three for Pakistan. They sit comfortably on top of the Group 2 table in the Super 12 stage of the ICC Men’s T20 World Cup.

Prime Minister Imran Khan congratulated the Green Shirts on their win, while also lauding the Afghan side for their “impressive cricket”. “Never have I seen a cricketing nation rise as rapidly as Afghanistan in international cricket and become so competitive. With this competitive spirit and talent the future of cricket is bright in Afghanistan,” he said.

Foreign Minister Shah Mahmood Qureshi congratulated the team on the win and Afghanistan for a “great game”. “Above all, both teams continue to show the beauty and spirit of sportsmanship and fraternity,” he said.

Managing Editor of Aaj Tak Sports (India), Vikrant Gupta, terming the player a ‘bigger match-winner’ than most in the team.