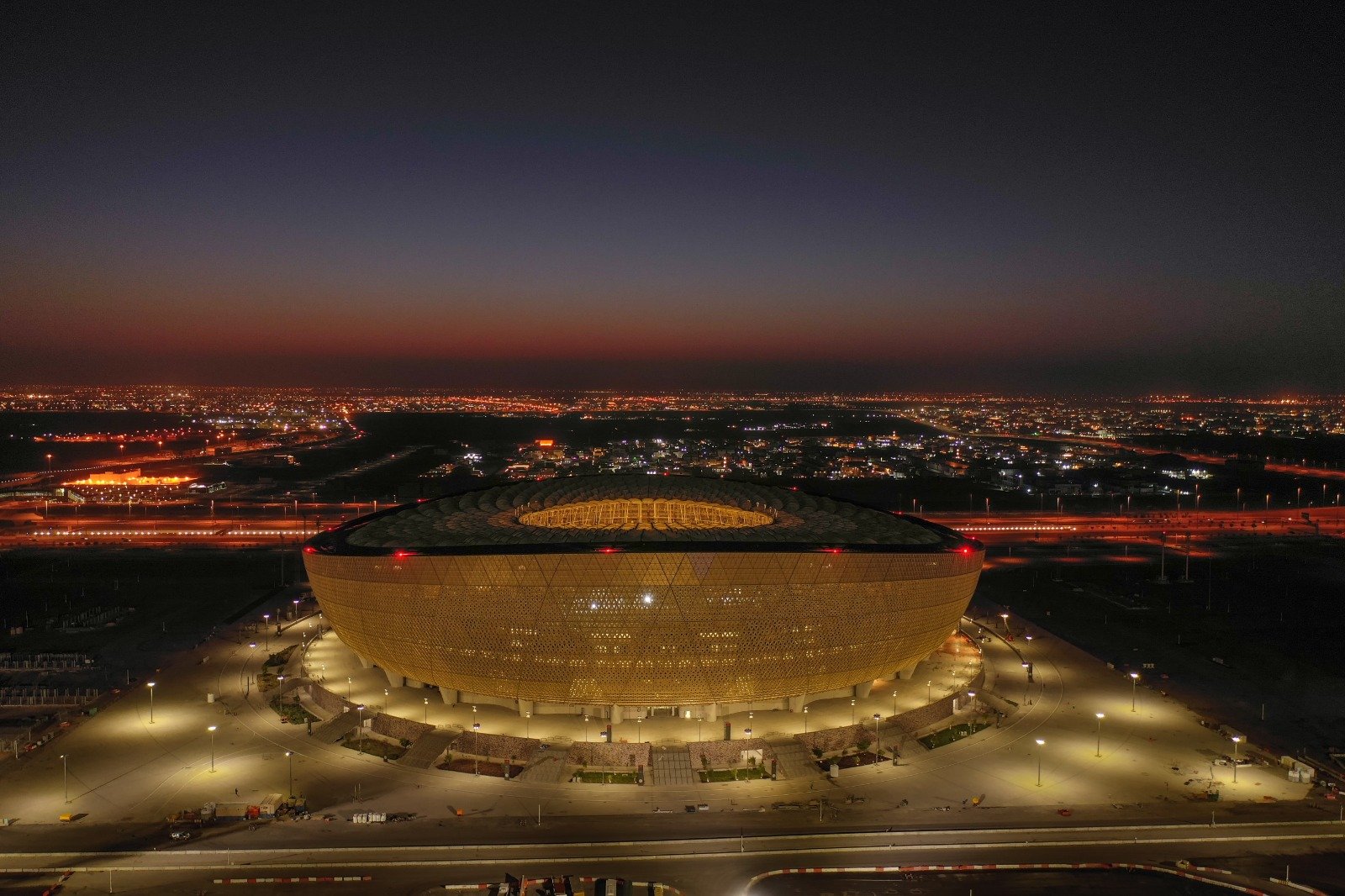 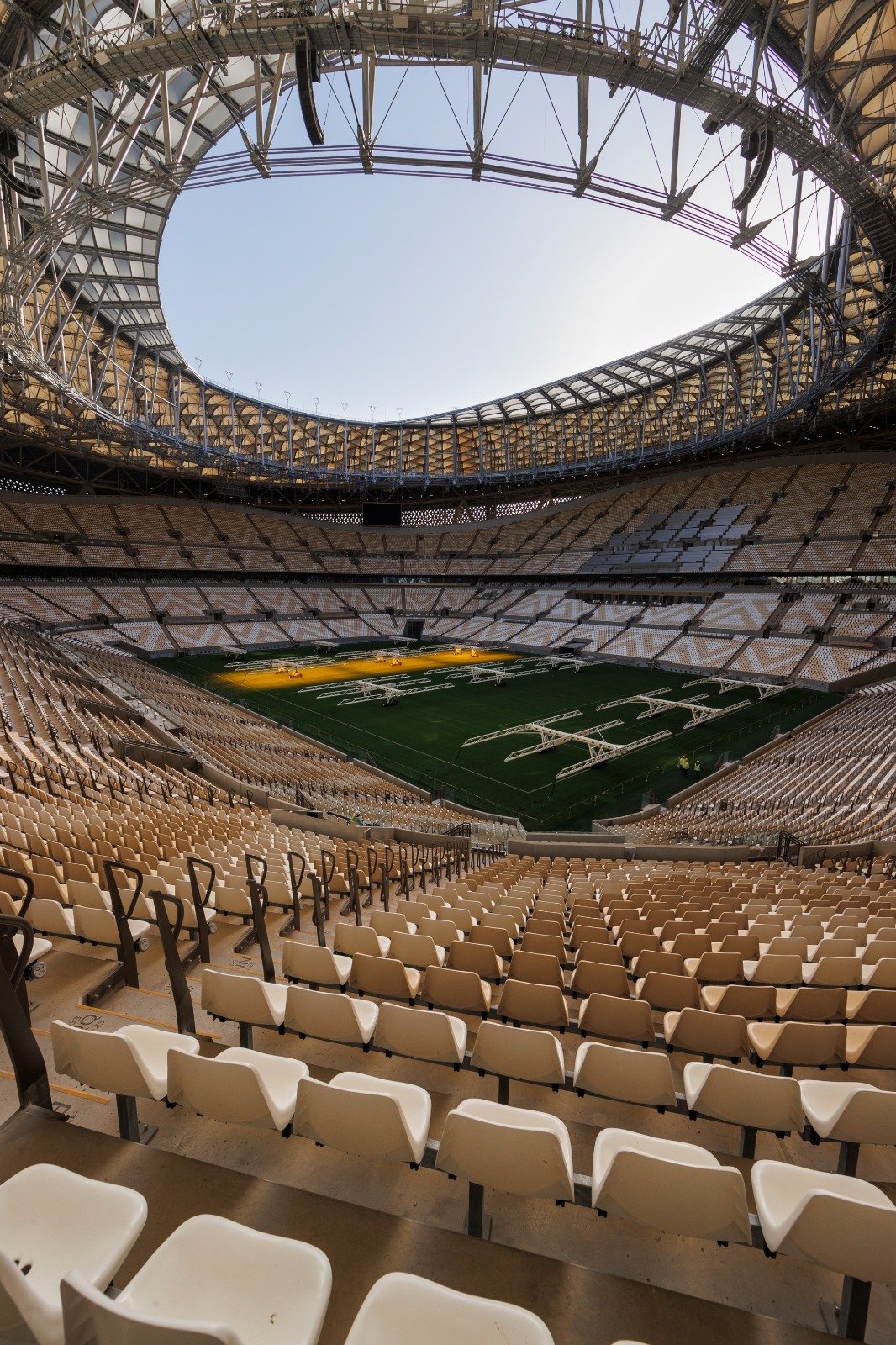 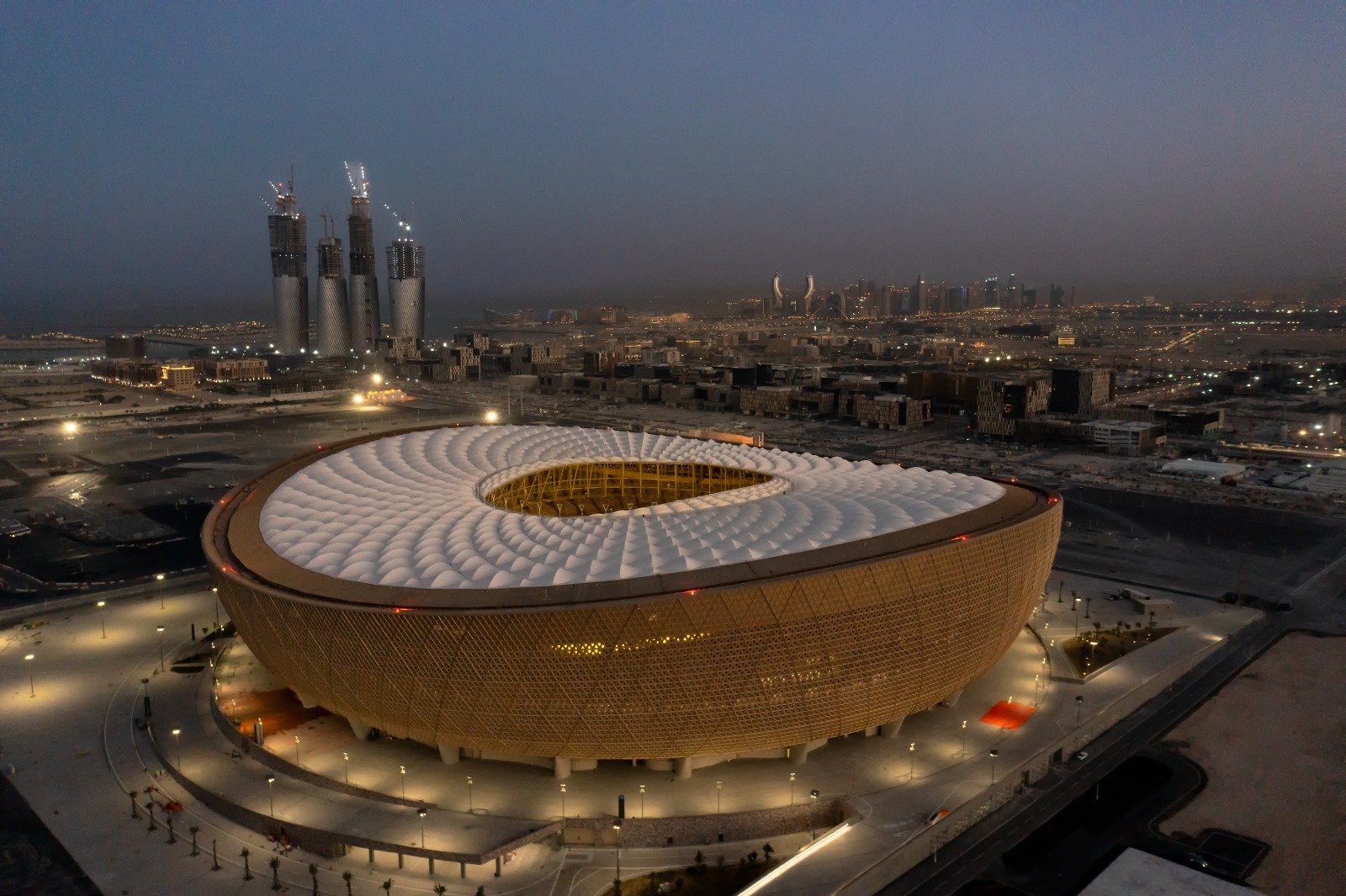 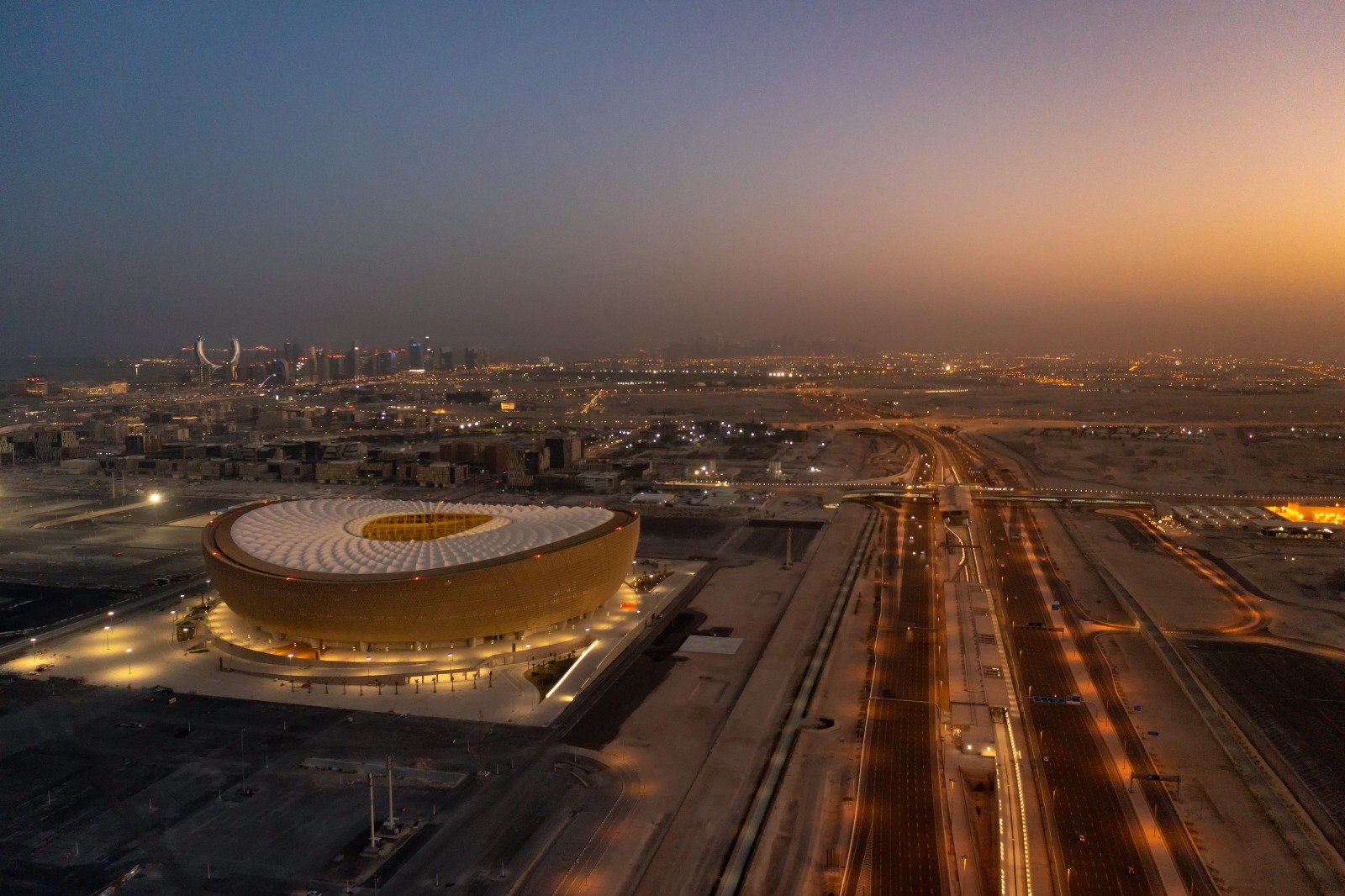 Qatar’s biggest stadium and the stage for this year’s FIFA World Cup final will host a special event on Friday 9 September.

The 80,000-capacity Lusail Stadium will stage the Lusail Super Cup between the Saudi Pro League champions and Egyptian Premier League winners, followed by a concert from a famous singer.

Ticket details for the event will be announced soon.

The stunning venue, which is located in the pioneering Lusail City, 15km north of central Doha, will host matches during every stage of Qatar 2022, starting with the Group C clash between Argentina and Saudi Arabia on 22 November.

The stadium’s design is inspired by the interplay of light and shadow that characterises the fanar lantern. Its shape and golden façade echo the intricate decorative motifs on bowls, vessels and other art pieces found across the Arab and Islamic world during the rise of civilisation in the region.

Hassan Al Thawadi, Secretary General of the Supreme Committee for Delivery & Legacy (SC), said,’ Showcasing Lusail Stadium is the final milestone in our journey ahead of the big kick-off on 21 November.

This incredible venue forms the centrepiece of our tournament and will be the focus of the world’s attention when it hosts the FIFA World Cup final on 18 December, which is also Qatar National Day.

He said  ‘I am proud this venue will play a major role during the tournament and also deliver a lasting legacy for the people of Lusail and the wider community’.

Eng. Yasir Al Jamal, Director General of the SC, said, ‘Lusail Stadium is an incredible feat of engineering. dedication and commitment from our project teams, along with outstanding collaboration with stakeholders across Qatar, have helped to deliver a venue the whole country and region can be proud of. I would like to pay tribute to everyone who worked so hard to deliver this stadium and prepare it for the biggest show on Earth’.

Nasser Al Khater, CEO, FIFA World Cup Qatar 2022, said, ‘Lusail Stadium will provide a magnificent stage for this year’s FIFA World Cup final – the biggest and most prestigious football match on the planet. As far as preparations for the FIFA World Cup are concerned, this is the final piece of the jigsaw. Fans can expect a memorable and welcoming experience when they arrive in Qatar for the first FIFA World Cup in the Middle East and Arab world. Hosting this prestigious match at Lusail Stadium will give us a great opportunity to test the venue’s readiness and the many operational plans we have put in place’.

Sustainable building practices were used throughout the construction of Lusail Stadium.

Recycled water was used to irrigate plants around the stadium, while water efficient fixtures and leak detection systems are operational.

The arena’s roof has been designed with sustainability in mind. A state-of-the-art material called PTFE protects the stadium from warm wind, keeps out dust and allows enough light for the pitch to grow while providing shade to reduce the burden on the stadium’s air conditioning.