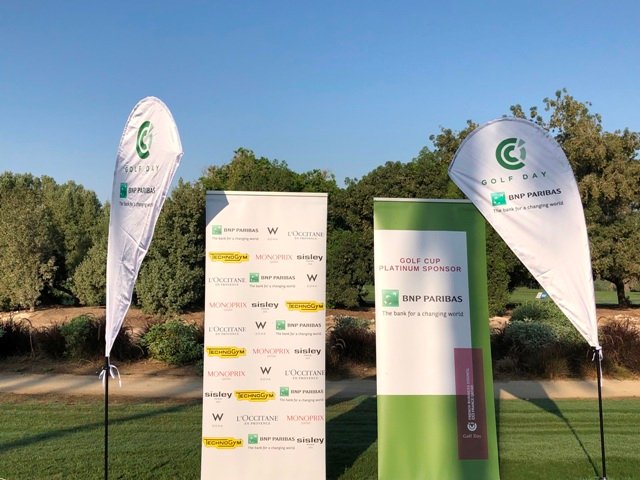 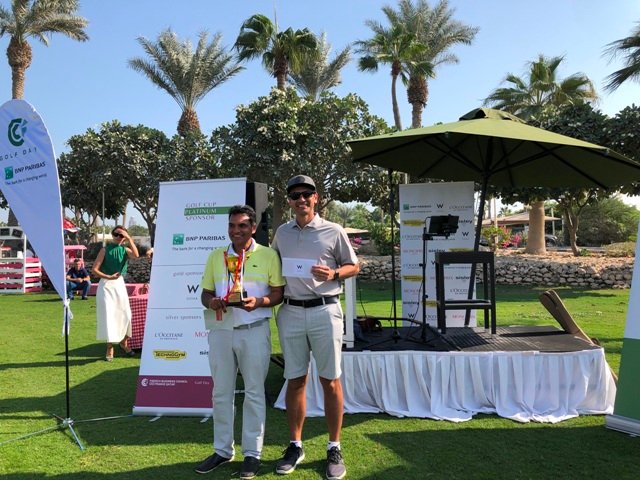 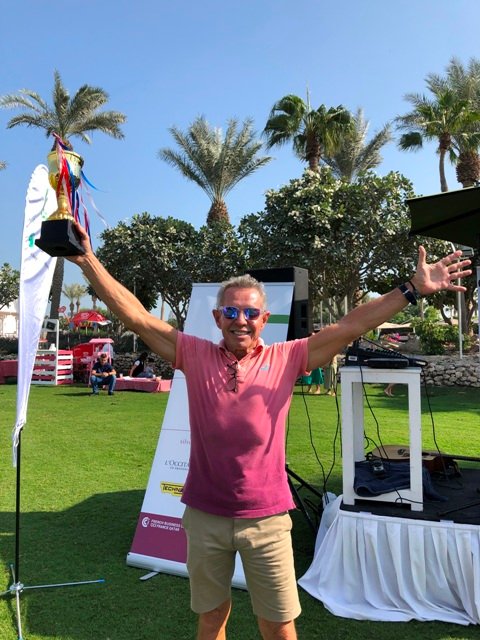 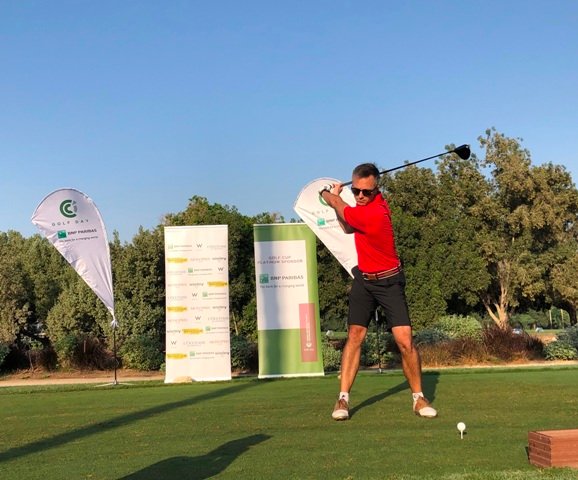 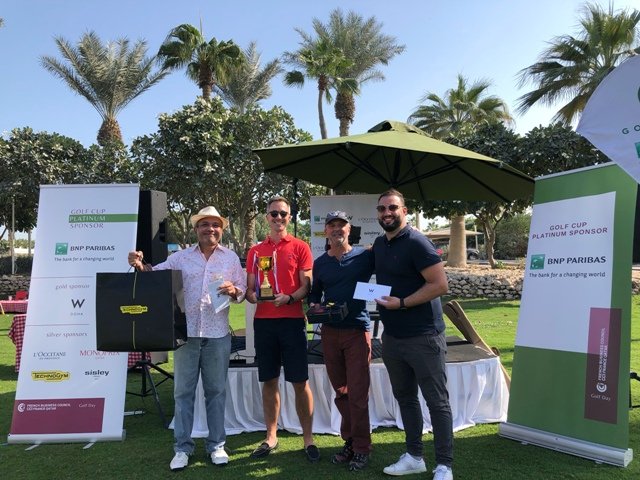 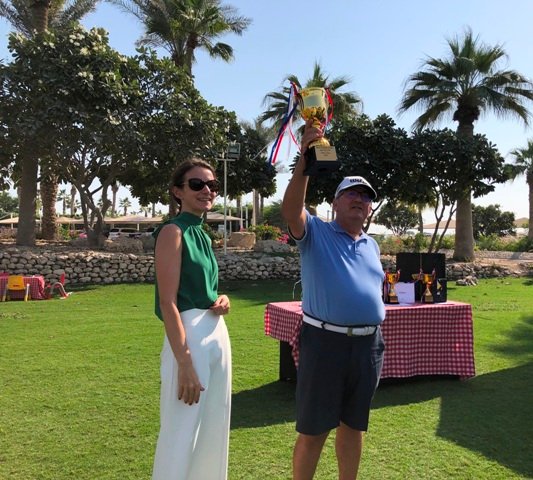 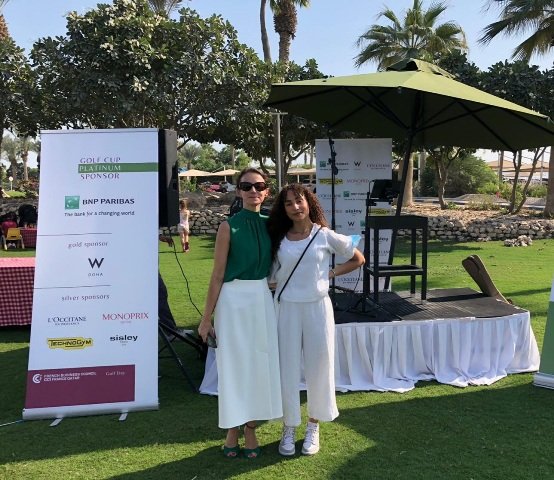 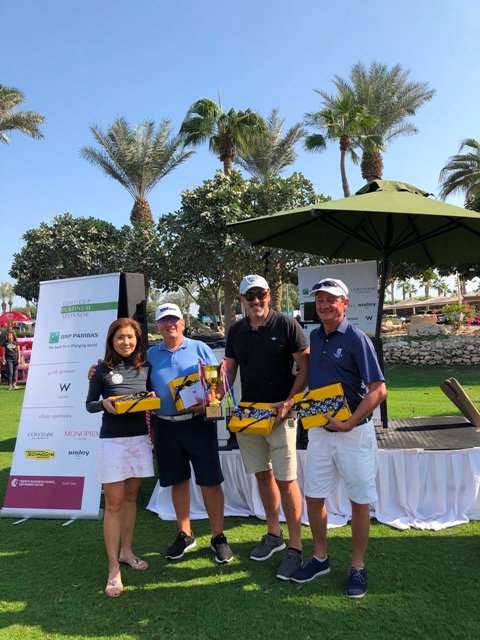 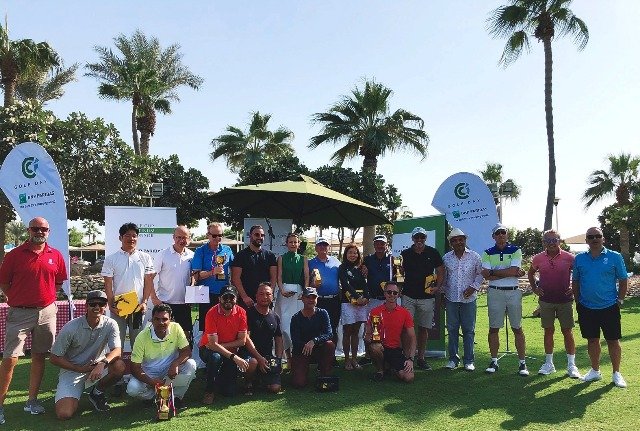 Members of the French community in Qatar arrived early in the morning on Doha Golf Club course on last Saturday. The participants enjoyed the thrill of the competition while others were happy meeting each other.

With golfing action for almost four hours on the green with Lusail Towers in sight, the teams’ fate was sealed. Vincenzo Calla, Yumiko Calla, Christian Longis, and Cyrille Cambriani were declared the best team of the tournament.

BNP-Paribas was the sponsor of the 1st Golf Cup organised by French Business Council and the partners included W Doha, L’Occitane, Monoprix, Technogym, and Sisley SPA.

Sandrine Lescaroux paid her special thanks to Russel from Doha Golf Club and the Intercontinental team for the lovely Picnic Brunch shared by the French families and guests after the game.

Sandrine Lescaroux told Qatar Tribune that the next edition will include more players and is slated for Spring 2022.

Doha, 25 June 2022 THE Embassy of Nepal and the Non-Resident ...
END_OF_DOCUMENT_TOKEN_TO_BE_REPLACED