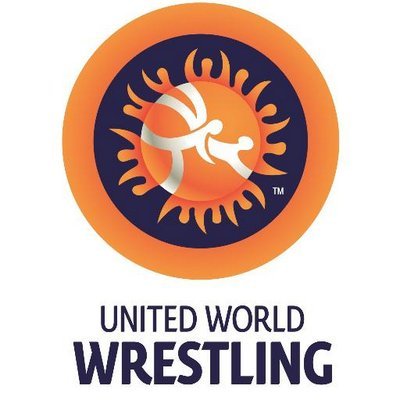 ‘Though we had hoped for a different outcome from Iran’s Foreign Ministry, we appreciate the complex nature of this decision. We are currently working to find a solution for the Free Style World Cup as soon as possible.

Despite the travel restrictions between their countries I’ve been encouraged this week by the cooperation and friendship of the Iranian Wrestling Federation and USA Wrestling. As we’ve seen over the years, wrestling is a sport that unites people and nations. United World Wrestling hosts a full calendar of events every season and we’re certain to see American and Iranian wrestlers on the same mat again in the very near future.’ The message reads

Eight top world teams are scheduled to participate in 2017 Freestyle World Cup to be held in Kermanshah Province from February 16-17.

The US President, Donald Trump has recently signed an order based on which US borders will be closed for 4 months on refugees. Visa issuance has also been banned for 7 Muslim countries, including Iran, Iraq, Sudan, Libya, Syria, Somalia and Yemen for 3 months.

The US decision has widely been criticized by human rights bodies indicating that Trump has only targeted Muslims.