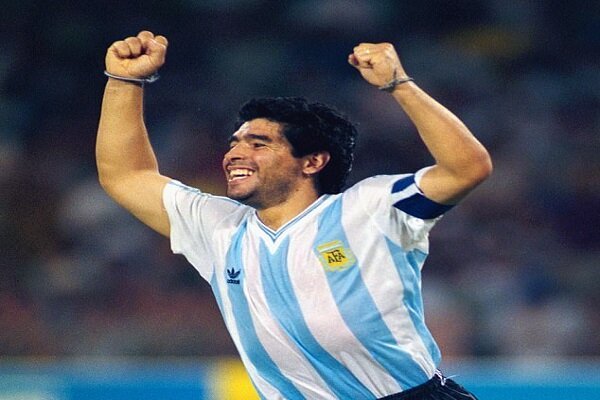 Diego Maradona, the footballer who led Argentina to victory at the 1986 World Cup, has died at the age of 60, leaving the sport mourning an iconic player with few peers on the pitch but who struggled with addiction throughout his life.

The Argentine Football Association responded to the news on Wednesday by expressing “its deepest sorrow for the death of our legend, Diego Armando Maradona”, saying “you will always be in our hearts”.

Maradona had struggled with his health this year and was hospitalized because of a brain clot in early November. Media reports suggest he died on Wednesday after a cardiac arrest.

He will be best remembered as a diminutive yet powerful player who captained Argentina to victory in the 1986 World Cup in Mexico. During that tournament, in the quarter-final against England, he scored the opening goal with his hand in an incident he referred to as the “hand of god”. Later in the same match, he would weave through several flailing England defenders to score one of the greatest goals in the history of the competition.