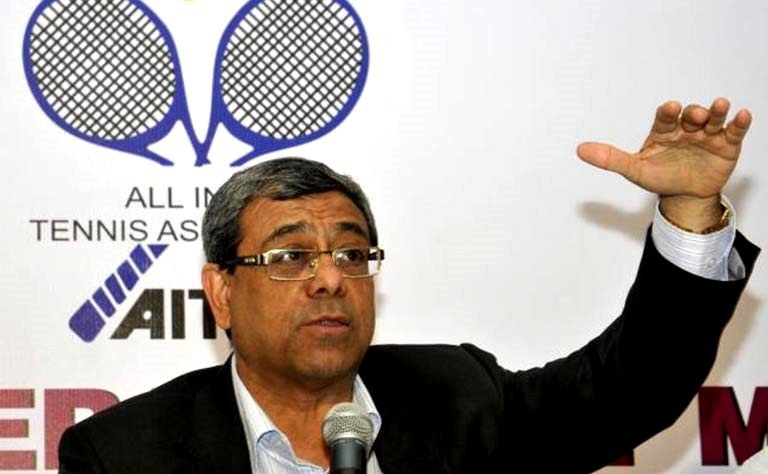 Anil Khanna, President of Asian Tennis Federation praised success of Qatar ExxonMobil 2017, saying it was an example to follow for other Asian tennis competitions.

He said that the competition became one of the most prominent in the World and could continue to get more popular due to the keenness of the best players to take part. Khanna described this year’s atmosphere as phenomenal and praised the high level of organization as well as the quality on show this year, especially since World No.1 and 2 were taking part this year.

He added that the federation was keen on transferring Qatar’s experience in holding different competitions to other countries in the future. On the meetings, he said they continue until tomorrow and will review the schedule for 2017. They will also discuss ways to develop Asian tennis, Khanna added.

Khanna noted that tennis was one of the more difficult sports to develop, as it requires a lot of money to develop young players. He highlighted that such financial support to young players in Asia was not available, excluding Japanese and Chinese players, which is a challenge in the way of developing the players’ abilities.