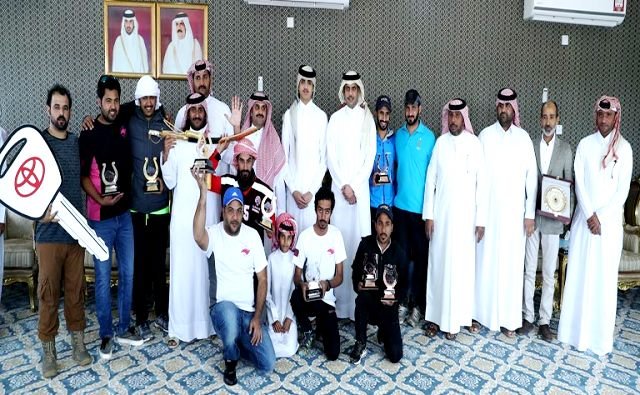 Sheikh Thani presented the golden sword to Abdulla bin Ali Al-Attiyah, the owner of the Al Sadd team for Endurance on conclusion of the race.

87 participants took part in five stages of event totaling 120 Km. The first stage was 34 Km long followed by 30 Kms for second, 20 Kms for third & fourth and 16 Kms long for fifth stage. were 20, 20 and 16 kilometers long respectively. Some 87 participants participated in the race.

Al Sadd’s endurance team were the favorites to win this year, due to their experience having one the golden sword on a number of occasions in the past.