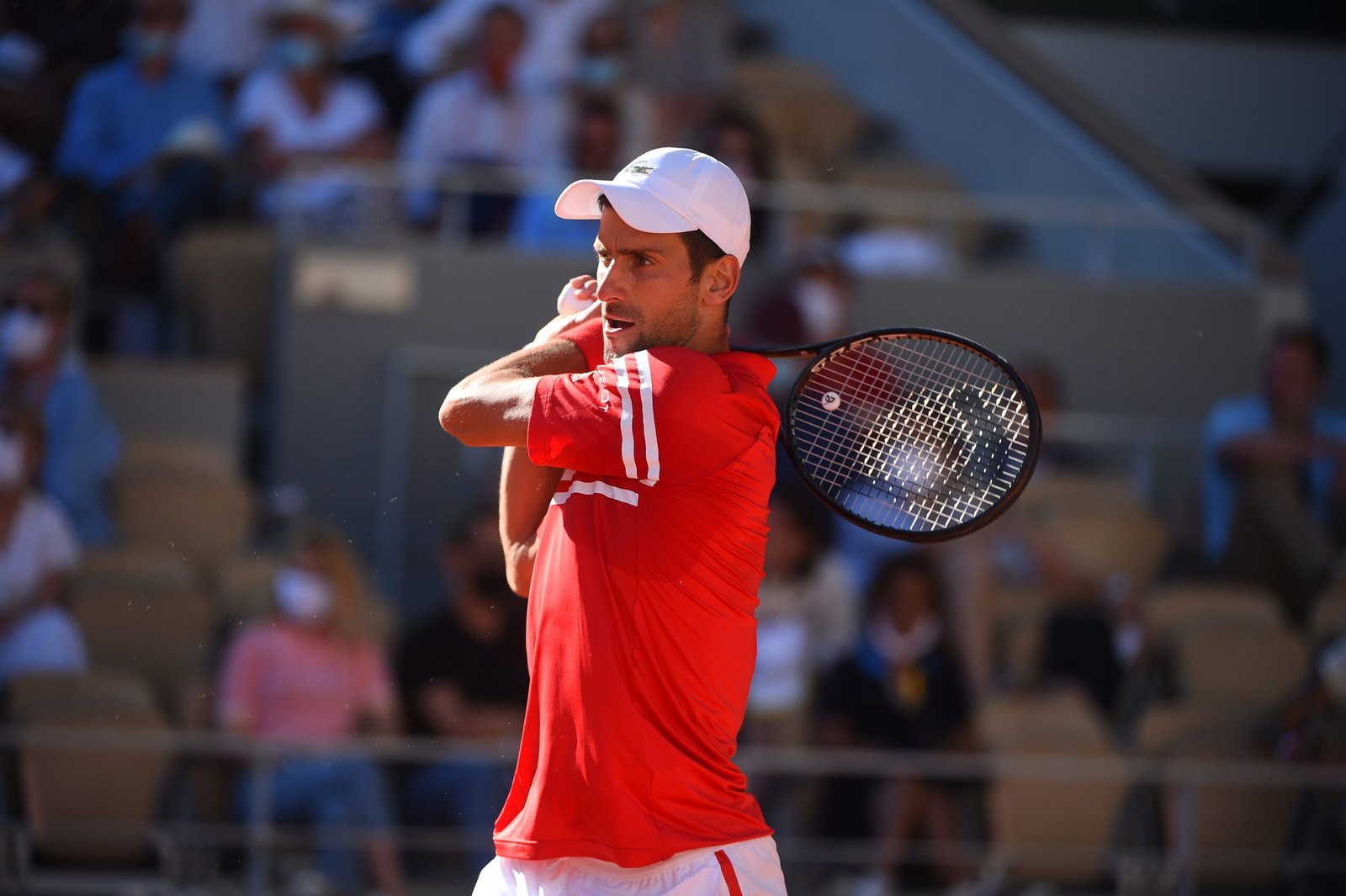 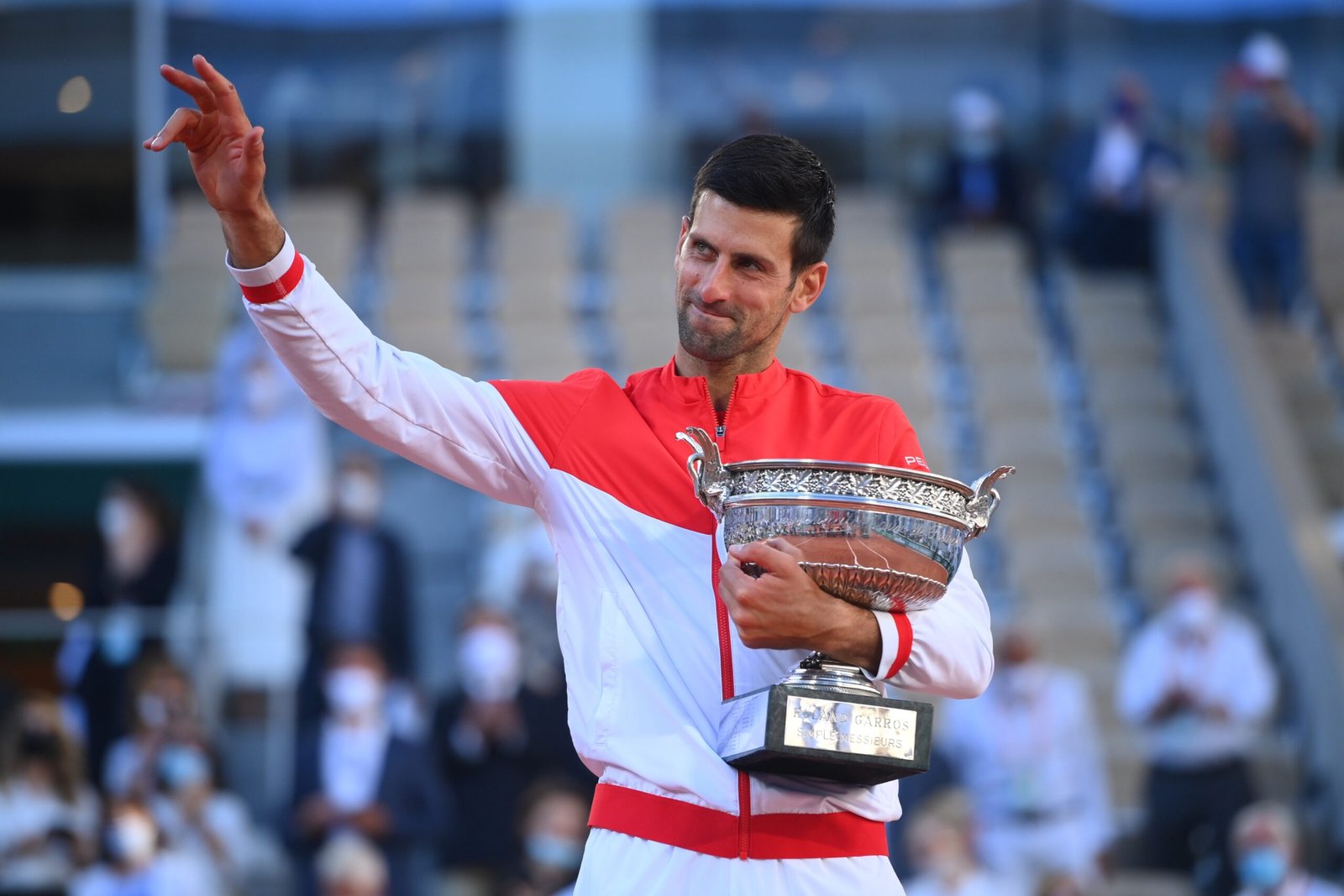 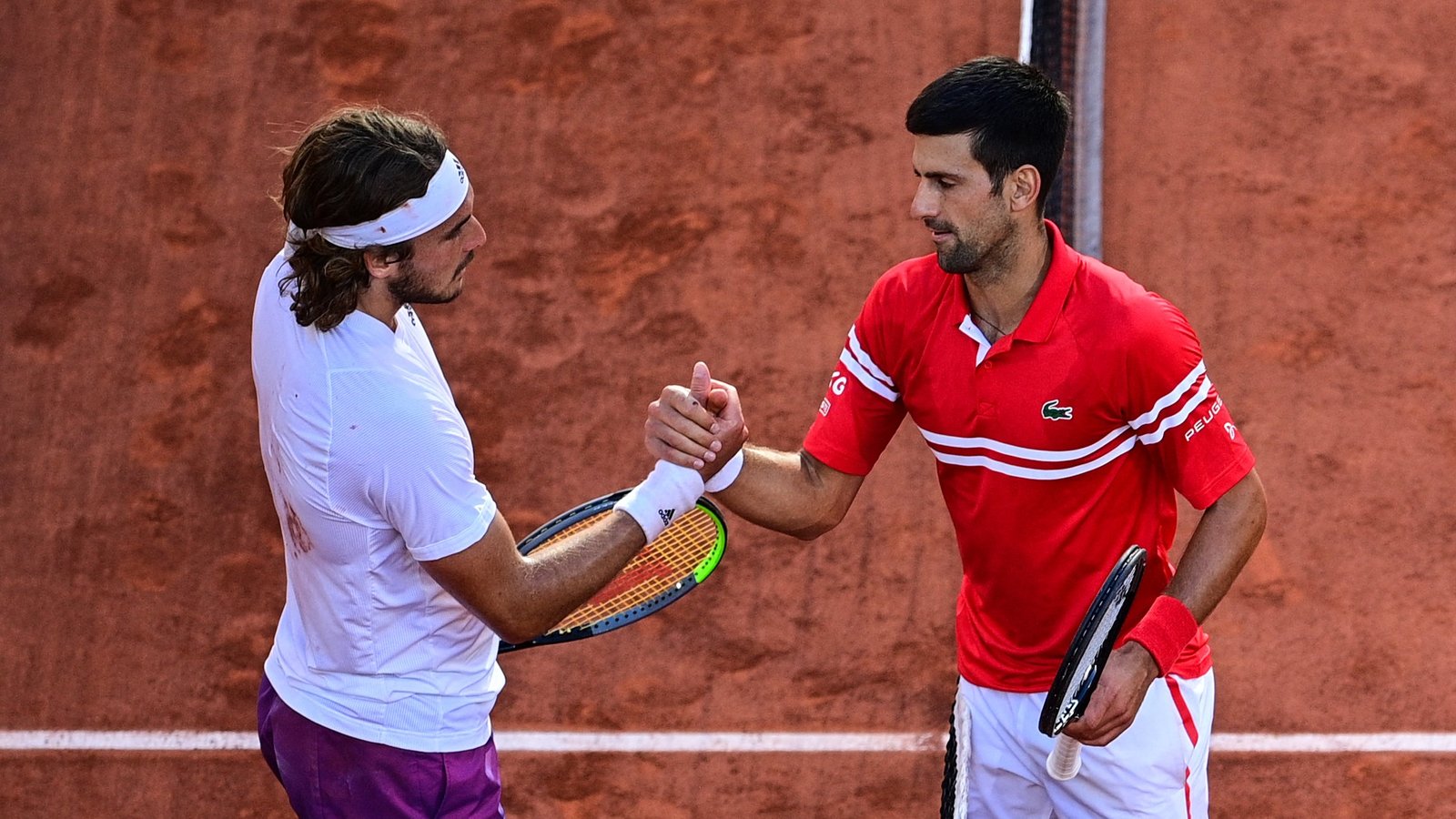 Novak Djokovic defeated Stefanos Tsitsipas in an epic five-set match, 6-7 (6-8), 2-6, 6-3, 6-2, 6-4 to win the men’s singles title at the 2021 French Open and his 19th Grand Slam title. In a battle between the new and older generations in men’s tennis, the 34-year-old Djokovic and member of the sport’s ‘Big Three’ pushed off a real threat from the 22-year-old Tsitsipas and one of the widely touted ‘Next Gen’ players.

Djokovic continues to cement his case as one of the greatest tennis players of all-time, and with this title, he is now only the third men’s tennis player to win each of the four major tournaments at least twice, joining Rod Laver and Roy Emerson. It’s also an accomplishment that has never been achieved by either of his Big Three rivals, Roger Federer and Rafael Nadal. Djokovic defeated Andy Murray for his first French Open trophy back in 2016.