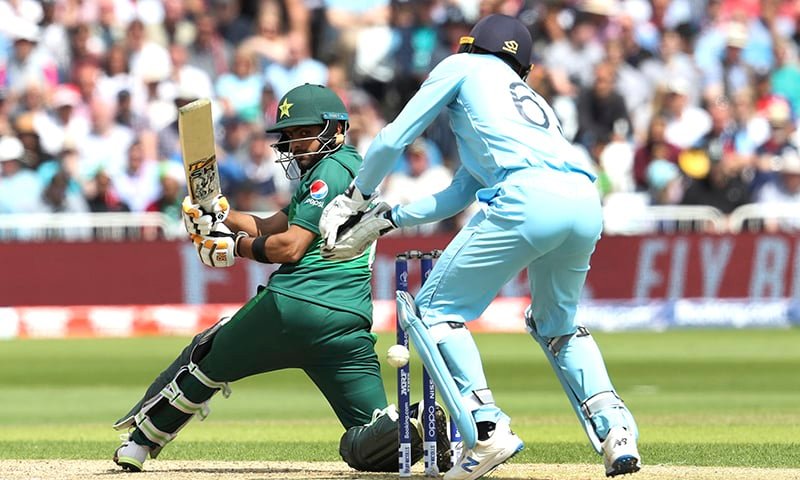 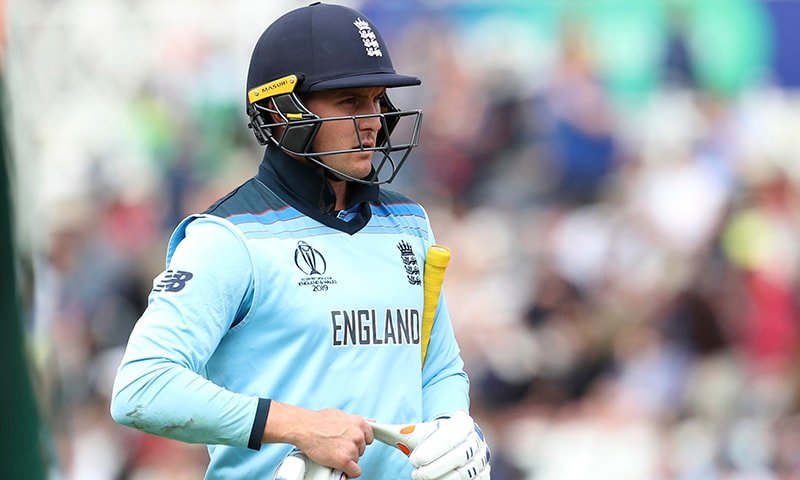 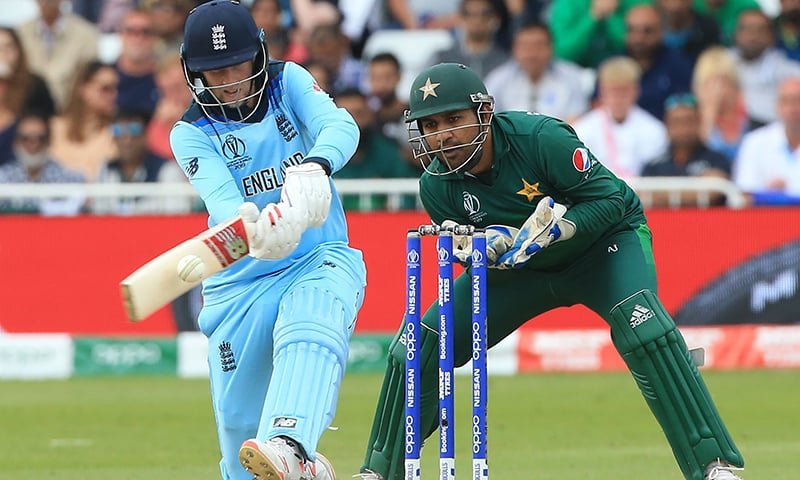 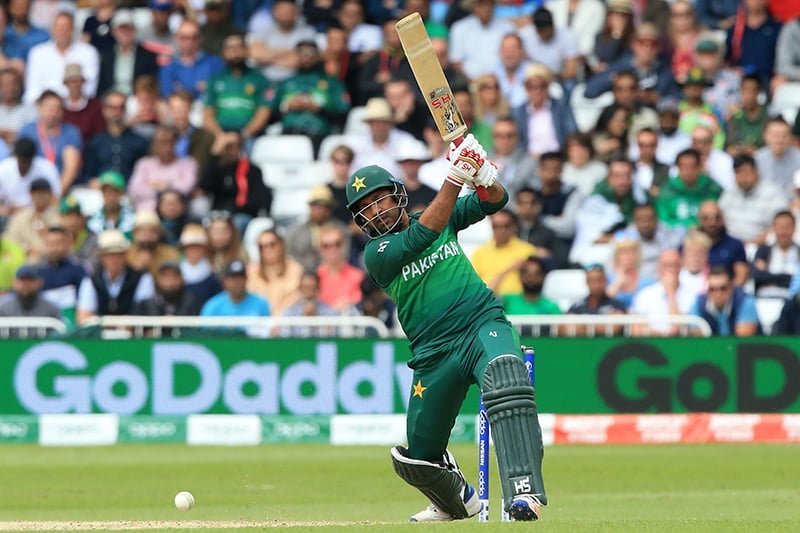 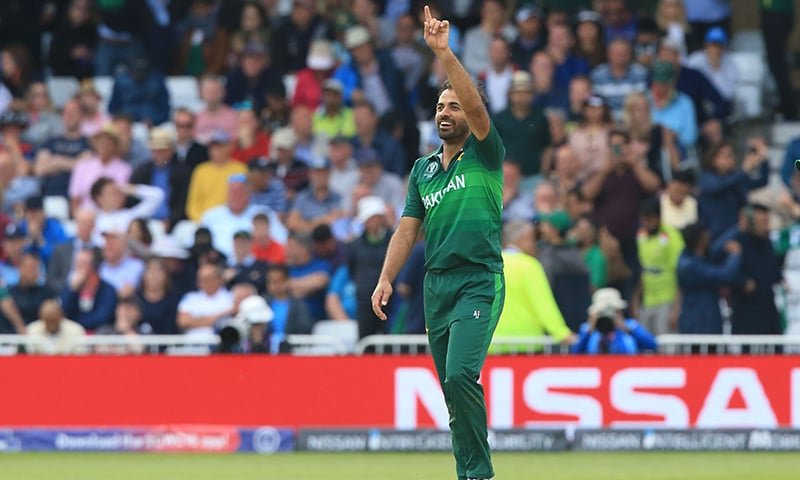 A balanced effort by Pakistani batsmen and a brilliant spell of death bowling by ‘comeback kid’ Wahab Riaz helped their side register an upset 14-run win over England in their crucial World Cup 2019 encounter at Trent Bridge in Nottingham on Monday.

After England won the toss and opted to field first, Fakhar Zaman and Imamul Haq opened Pakistan’s innings whereas Chris Woakes and Jofra Archer shared the new ball for the hosts.

Zaman and Imam, after failing in the defeat to West Indies in the opening game, provided Pakistan with a solid start.

The southpaw duo’s strategy early on was to respect Archer and go after Woakes — a plan that worked out pretty well as the tourists were 31-0 after 5 overs and 69-0 after 10.

Runs started to dry up after the introduction of off-spinner Moeen Ali, who also got his side the breakthrough on the opening ball of the 15th over. Zaman (36 off 40) was the one to go; he was out stumped. following which Babar Azam joined Imam in the middle.

After the first 15 overs, the score stood at 85-1, with the run-rate a tad on the slower side but on the bright side, Pakistan still had nine wickets in hand.

The next five overs did not see too much action as the two batters seemed content on keeping their wickets. However, the need to accelerate forced Imam to take some risk on the first ball of the 21st over. His gamble seemed to have paid off, only for Woakes to take a stunning diving catch that he had no business taking. Imam (44 off 58) missed out on his maiden World Cup half century.

Jason Roy, however, returned the favour, dropping the easiest of Mohammad Hafeez’s catches in the 25th over.

At the halfway mark, the Men in Green were 141-2 and on course to posting a decent total but would it be decent enough for the mighty hosts?

In the end, Pakistani tail did enough to finish with 348-8 in their allotted 50 overs. Archer, billed as the biggest threat to Pakistani batters due to his pace and bounce, had an unforgettable outing. He finished wicketless and gave away 79 runs in his quota of 10 overs.

Shadab Khan bowled the first over and was dispatched for two boundaries by Jason Roy. The young legspinner, however, had the last laugh as he trapped the English opener in front of the wickets on the first ball of the 3rd over. The English also lost the review which further sweetened the blow.

Mohammad Amir was impressive in his first over, with his first ball almost undoing Jonny Bairstow. The pacer was dispatched for a four on the final ball though.

While Shadab had gotten the side the breakthrough, he was proving to be a bit expensive, which is always a risk with leggies. In the 5th over, he was clobbered for a six by Bairstow.

England, who launched their quest to win the World Cup for the first time with a 104-run rout of South Africa at the Oval in which fast bowler Jofra Archer starred may now, in the light of Pakistan’s problems against short-pitched bowling, unleash Wood in partnership with the Sussex speedster.

Doha, 24 Sept. 2022 (QE) QatarEnergy announced that it has selected ...
END_OF_DOCUMENT_TOKEN_TO_BE_REPLACED