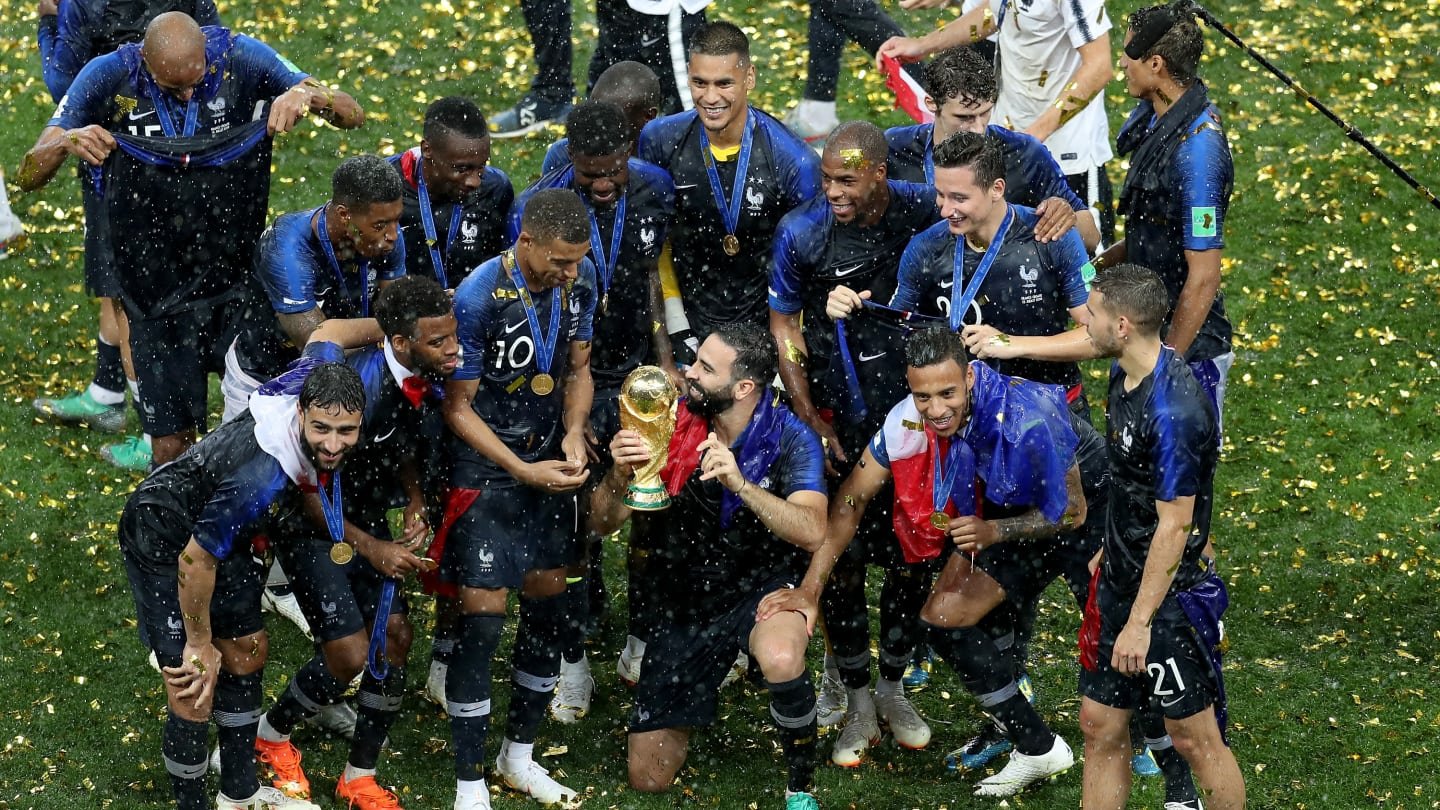 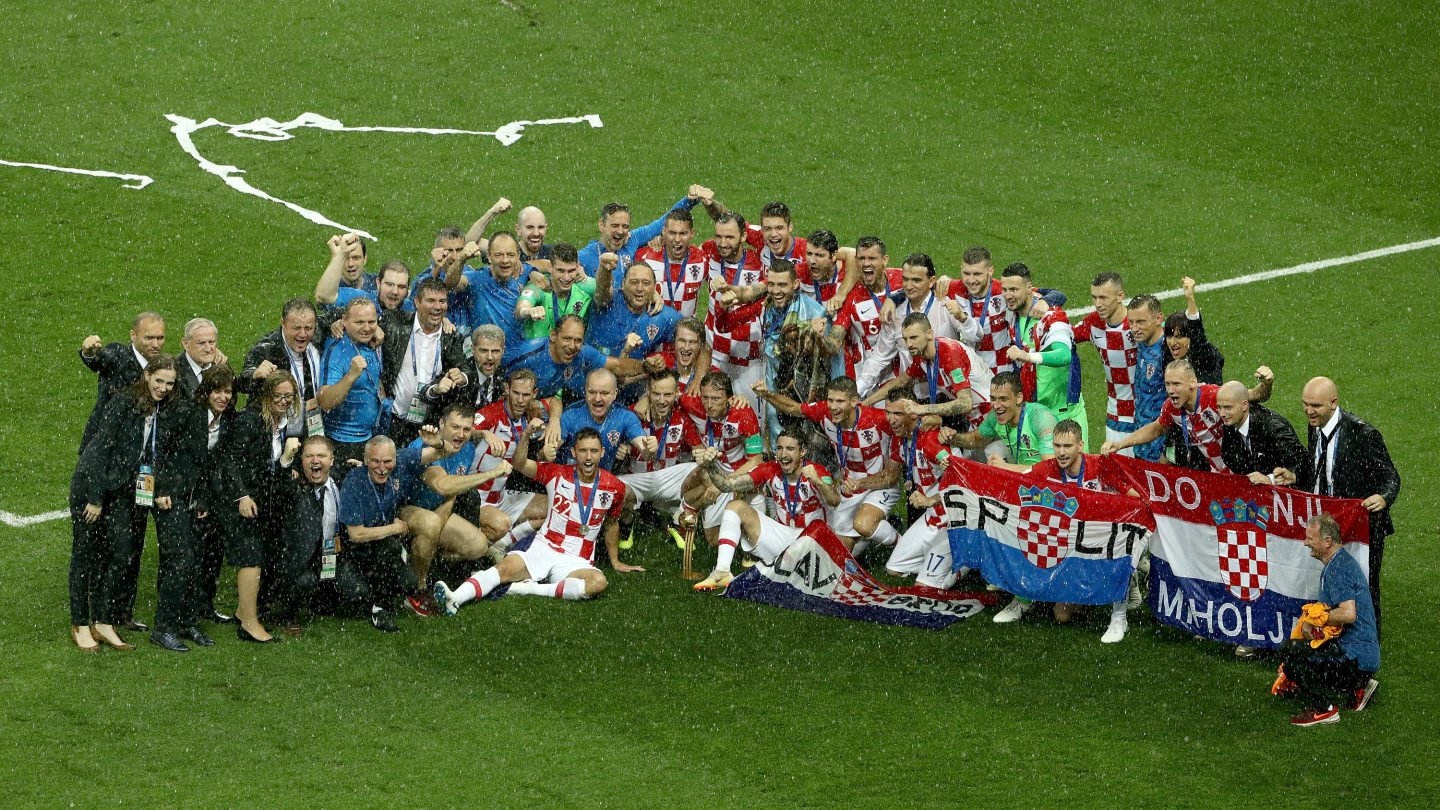 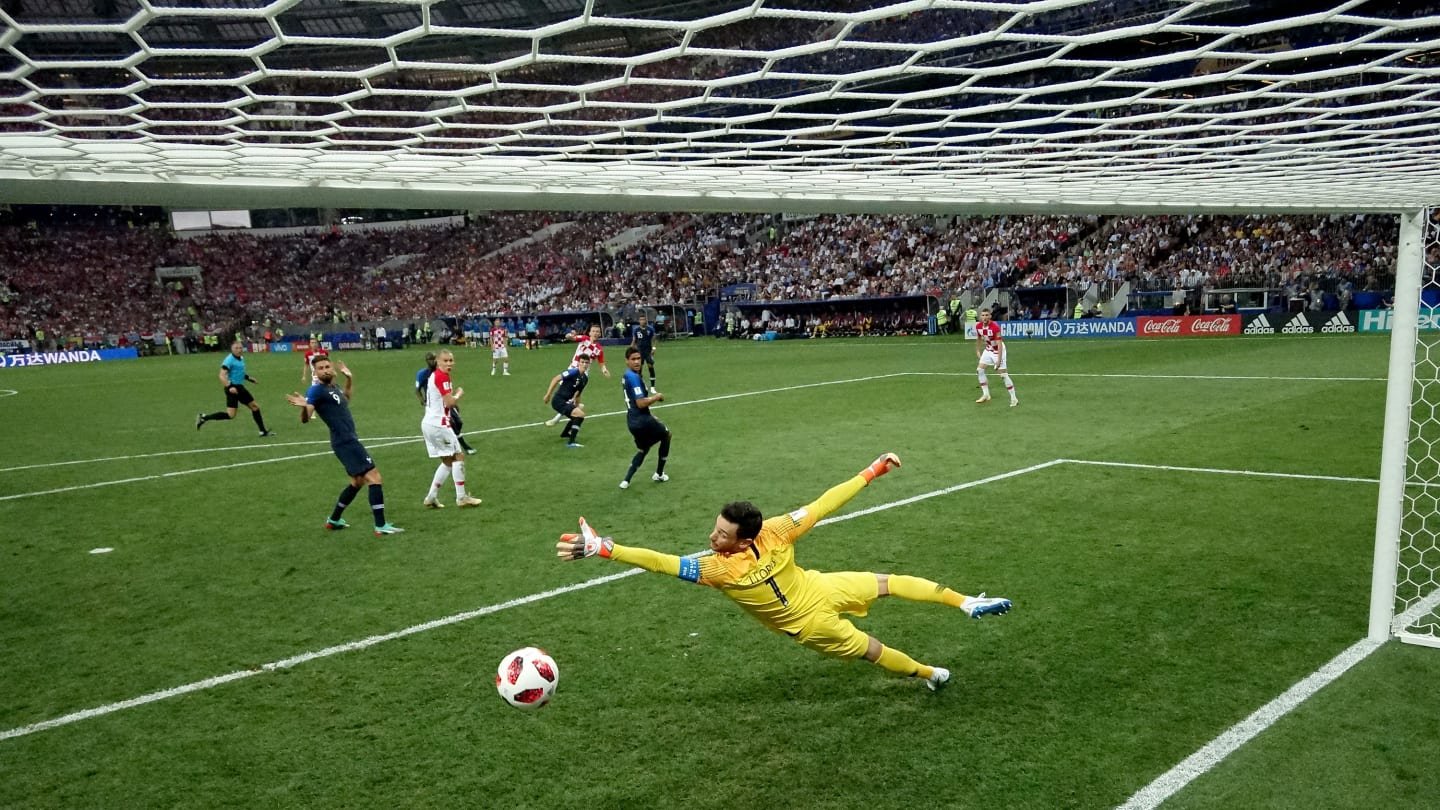 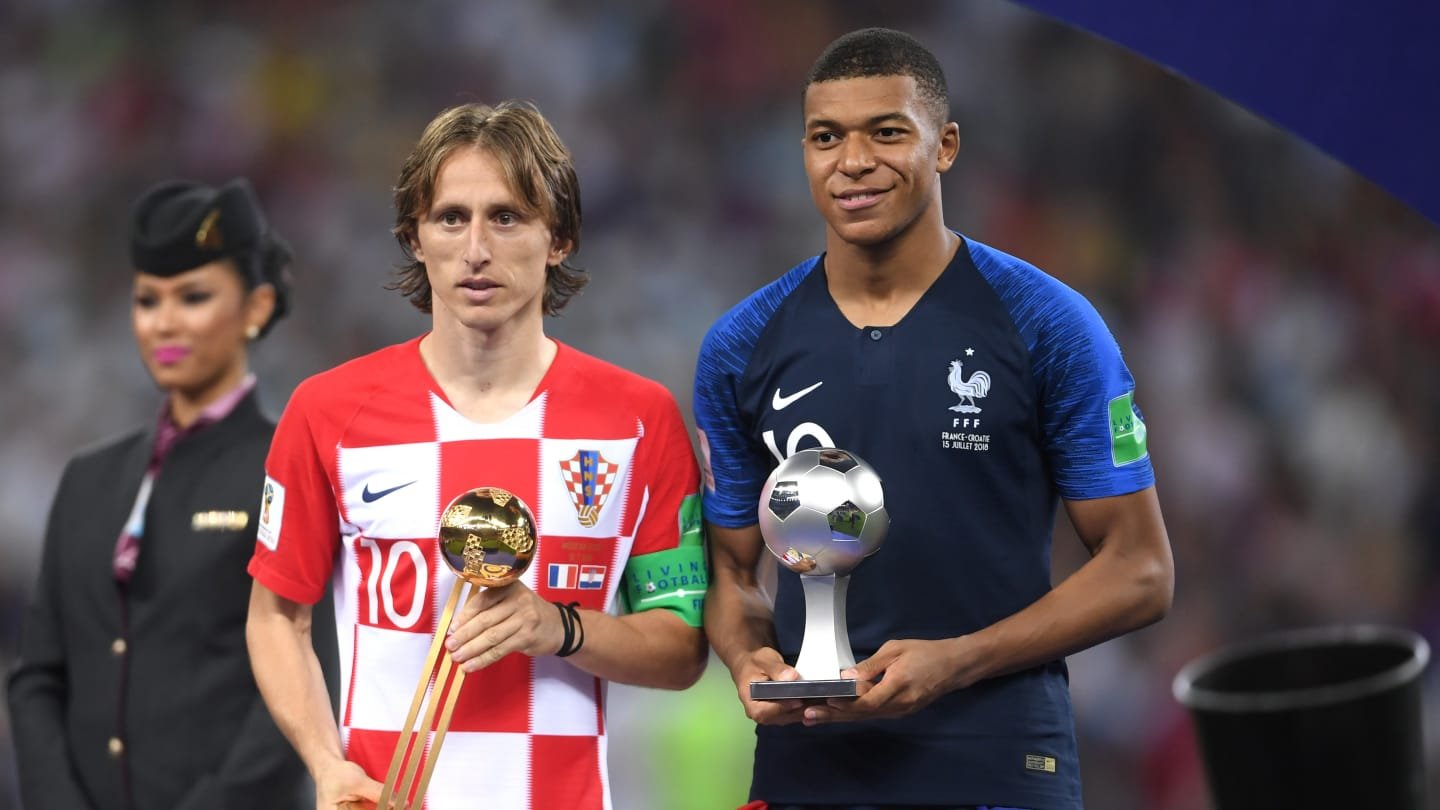 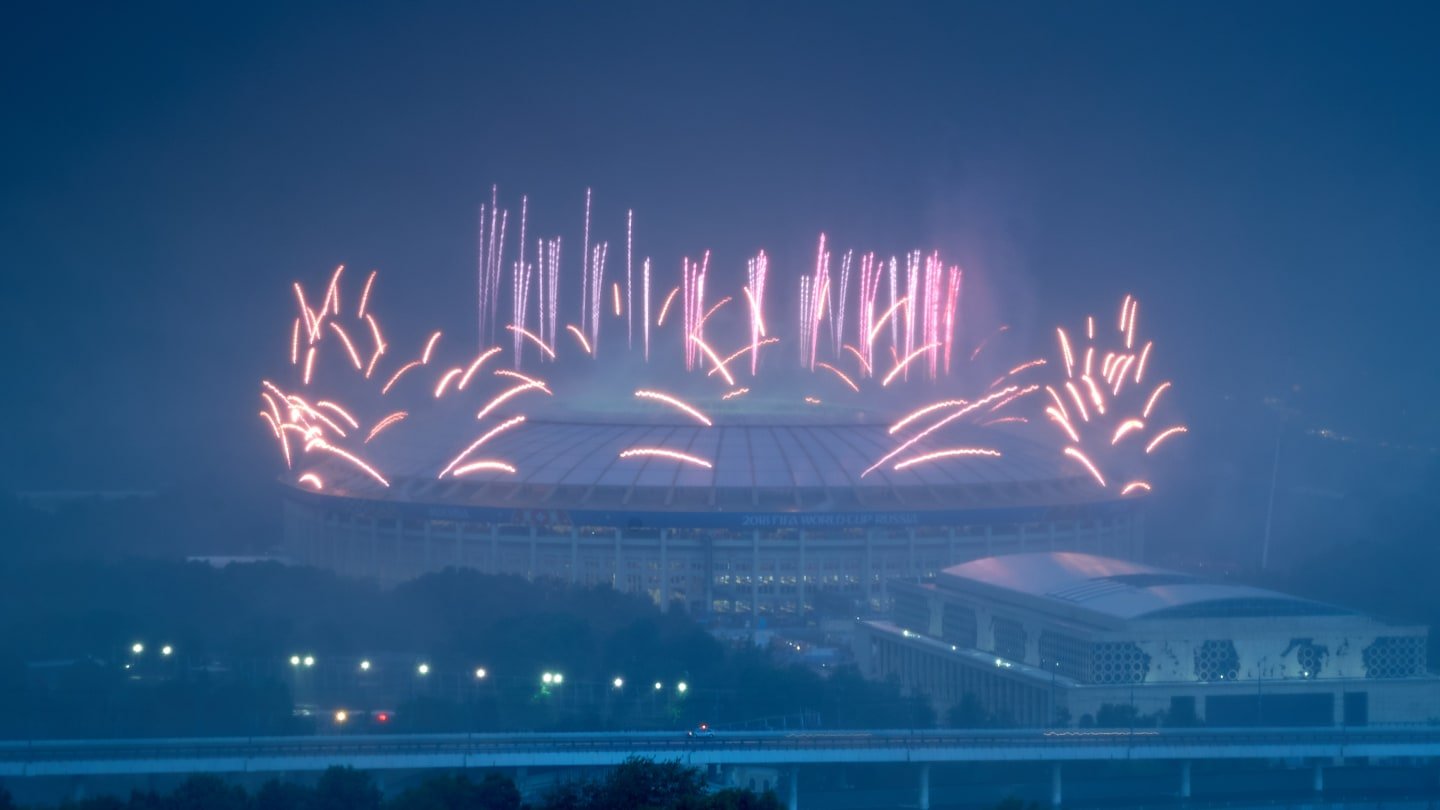 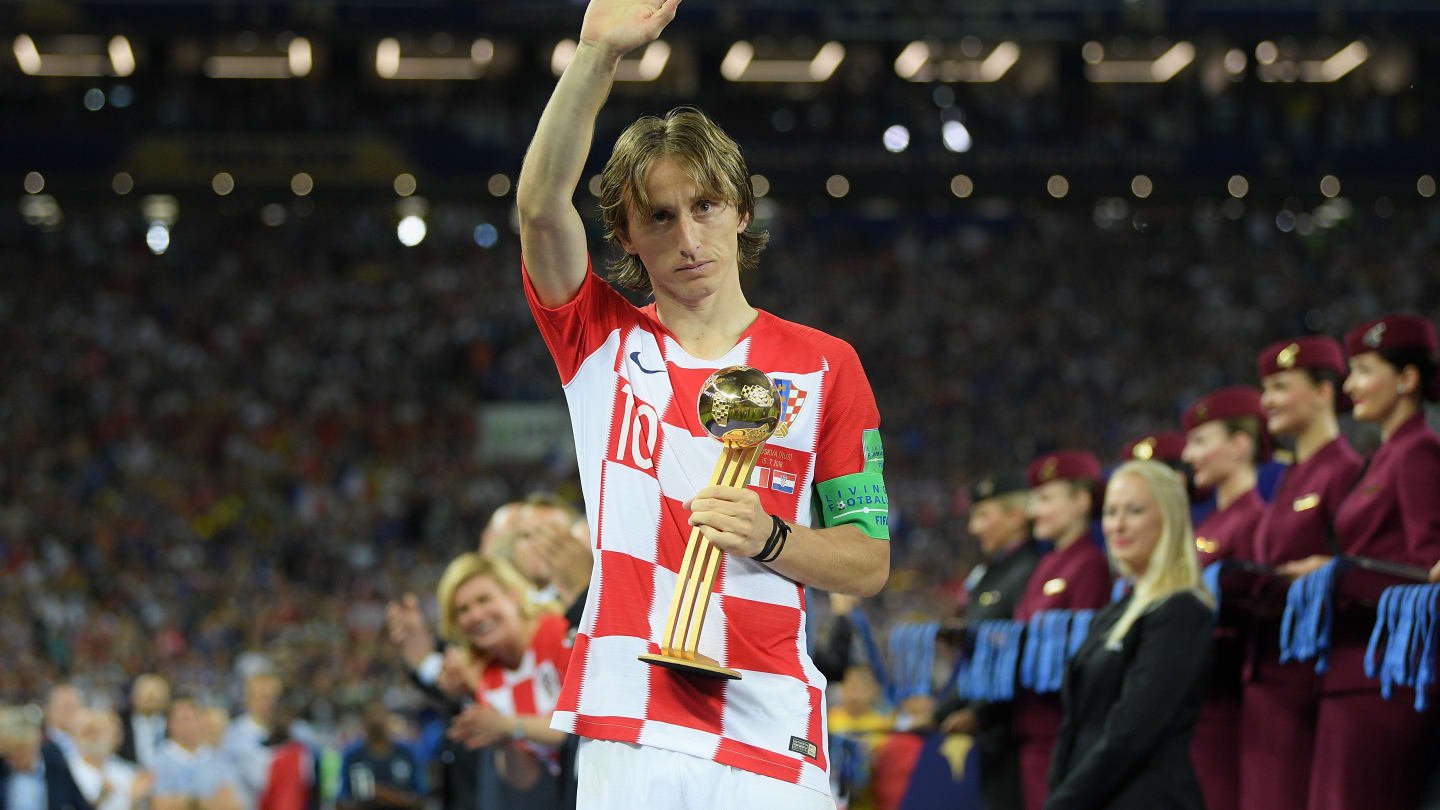 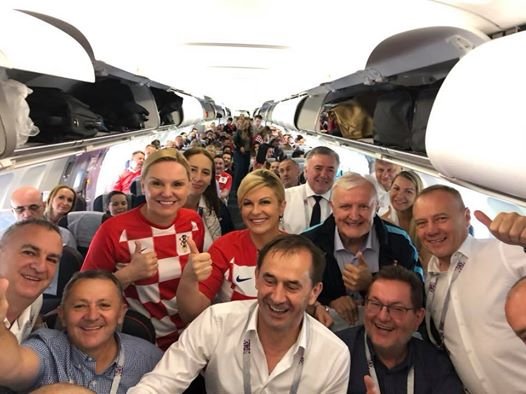 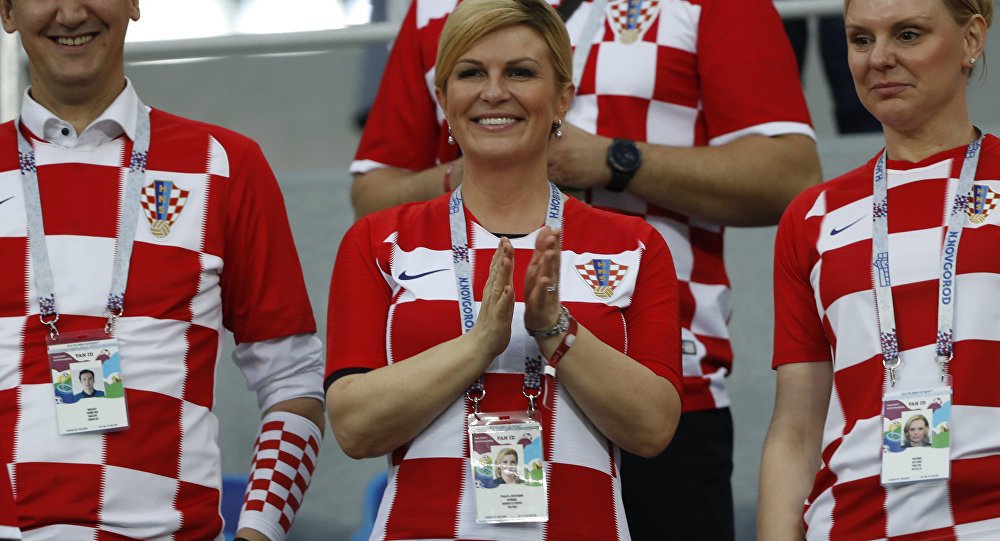 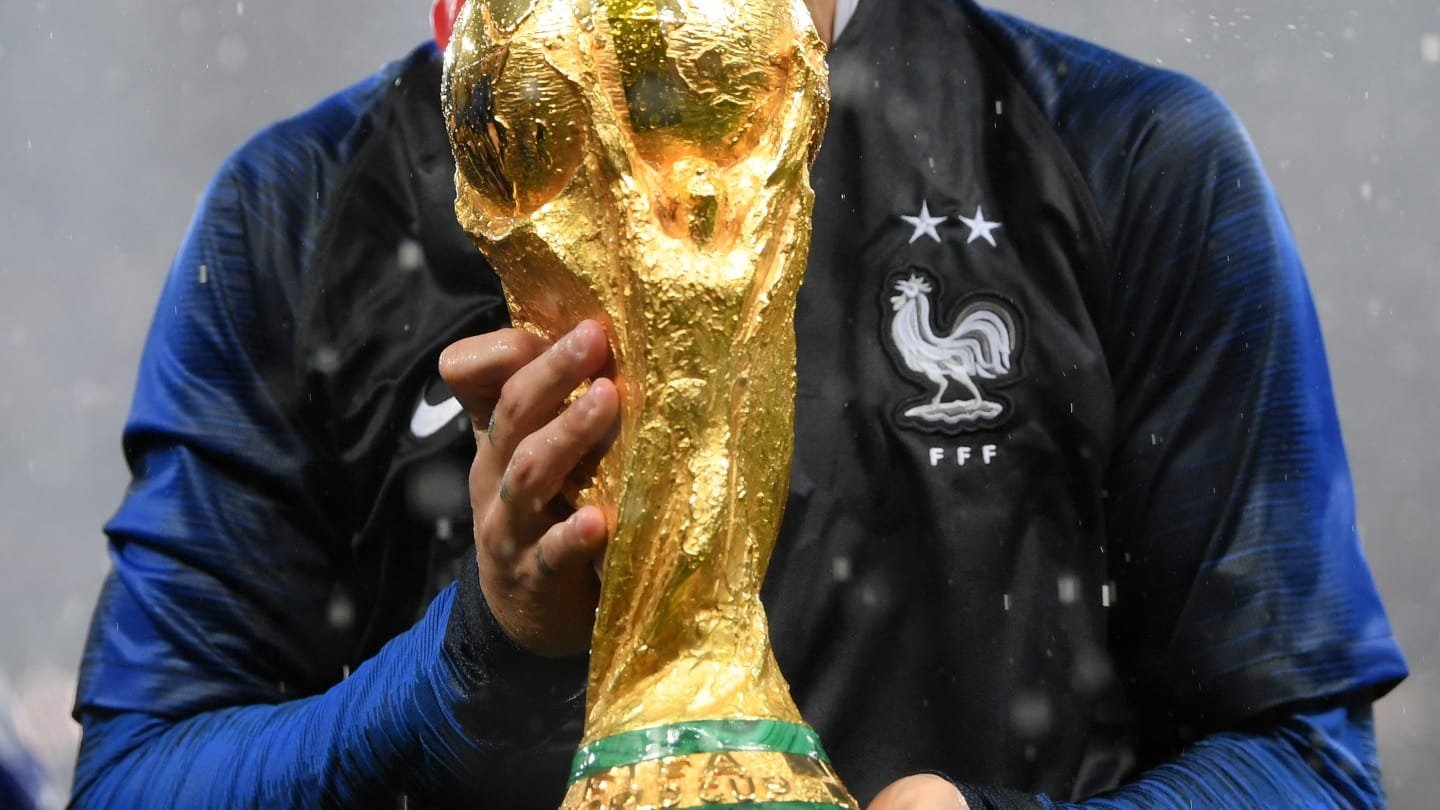 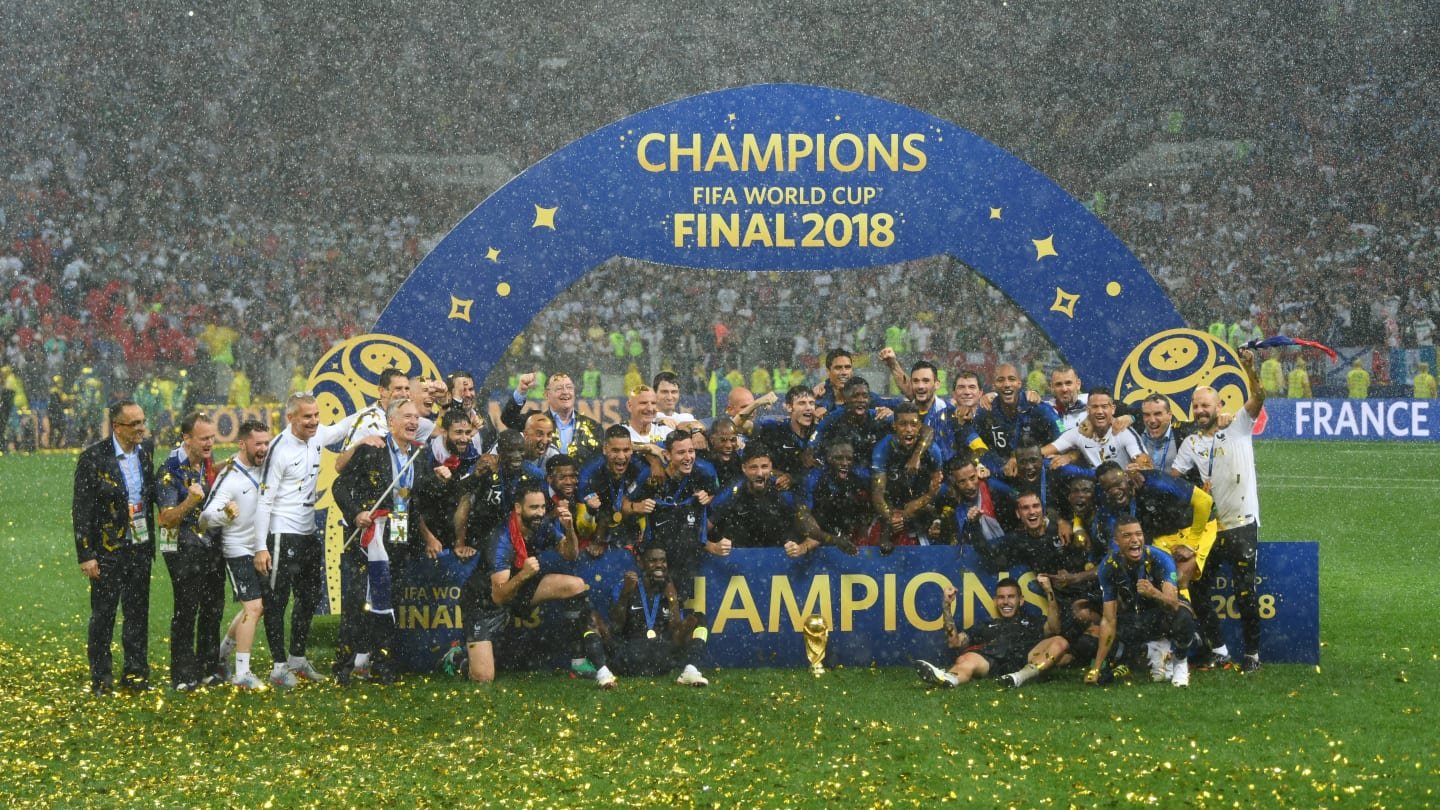 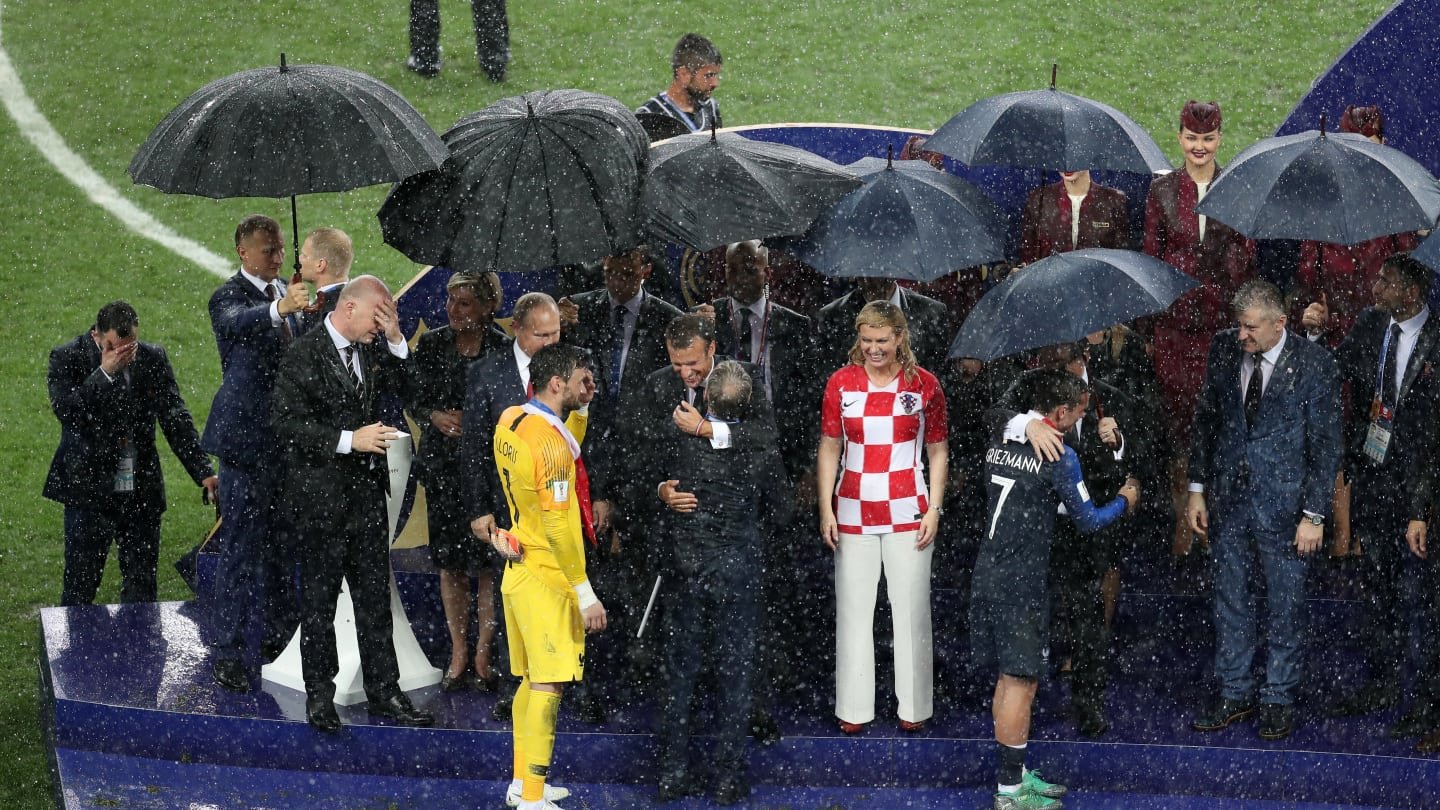 France have won the 2018 FIFA World Cup Russia™ after defeating Croatia 4-2 in a thoroughly entertaining Final at the Luzhniki Stadium in Moscow in what was a fitting end to an outstanding tournament.

Despite Croatia having the majority of possession in the opening stages, France took the lead in somewhat fortuitous circumstances. Antoine Griezmann’s lofted free kick from the French right was nodded into his own net by Mario Mandzukic.

Ivan Perisic levelled with a calm effort from the edge of the penalty area, but he would turn from hero to villain. A cross from the French right-hand side was handled by the Croatia No4, with a penalty awarded after a VAR review.

After the interval, France increased their lead through Paul Pogba, whose performances in the tournament deserved a goal in its finale. After Kylian Mbappe stretched the Croatian defence, Griezmann teed up Pogba, who finished after seeing his initial effort blocked.

After his tireless running tired the Croatian defence, it was only fitting that Mbappe himself got on the scoresheet, hitting a sweetly-struck effort from the edge of the penalty area with which Danijel Subasic stood no chance.

Mandzukic then scored in the same net, but this time to Croatia’s advantage, capitalising on some carelessness by Hugo Lloris to reduce the deficit.

In the end, the big No17’s strike was not enough to spark yet another miraculous Croatian comeback, and Les Bleus emulate their heroes of 1998 – including coach Didier Deschamps – in securing their second World Cup title.