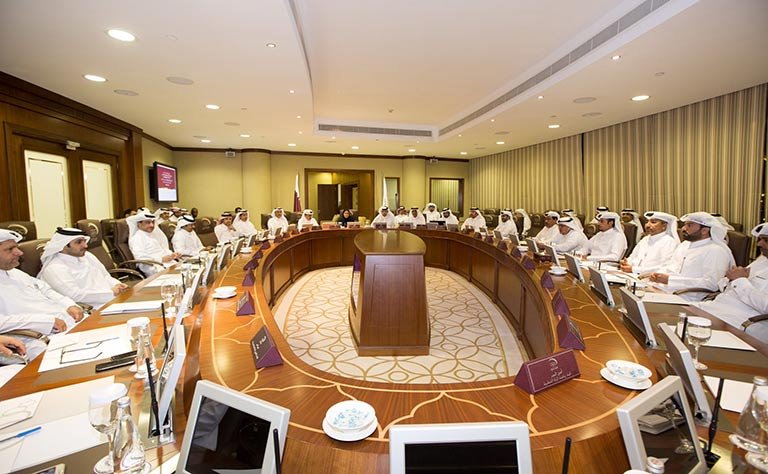 Qatar Olympic Committee (QOC) Secretary General Dr. Thani Abdulrahman Al Kuwari on Tuesday met secretaries general of sports federations and committees. At the outset of the meeting, which took place at QOC premises, Al Kuwari thanked all sports associations for efforts that aim at developing Qatari sport in all games and the constant coordination with the committee’s plans and strategy so as to achieve together the desired goals.

Dr. Al Kuwari addressed several important issues related to QOC plans in collaboration with the associations in the coming period, including the newly approved budgets.He directed the secretaries general to focus on the different age groups because they are the core of national teams and the future of Qatari sport.

He also directed them to address the needs of the national teams in line with QOC strategy, stressing the need to follow up on programs and plans so as to ensure their participation in major tournaments and prepare them for qualification for the Tokyo 2020 Olympic Games and achieving the best results.

Dr. Al Kuwari shed the light on QOC’s project that supports talents who made sporting achievements and prepare them to qualify for future Olympic games. The project comprises players from the associations of equestrian, handball, weightlifting, athletics and shooting