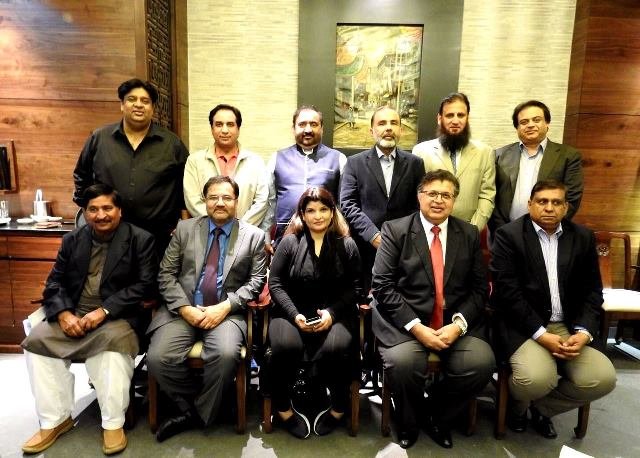 Newly elected committee of Pakistan Engineers Forum has a plan to create Sub-Committees such as Membership, Events, Media and Sponsorship Committee.