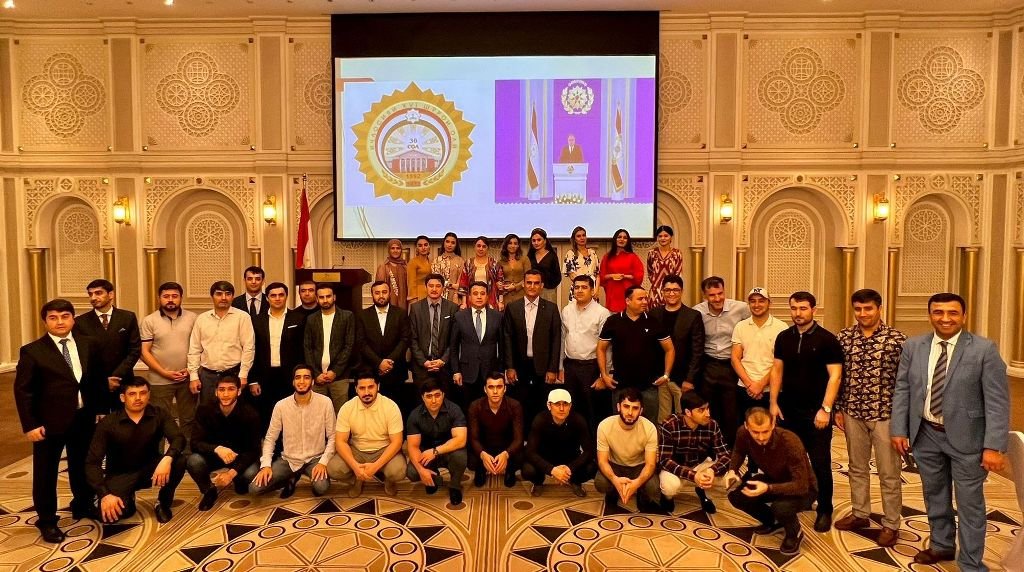 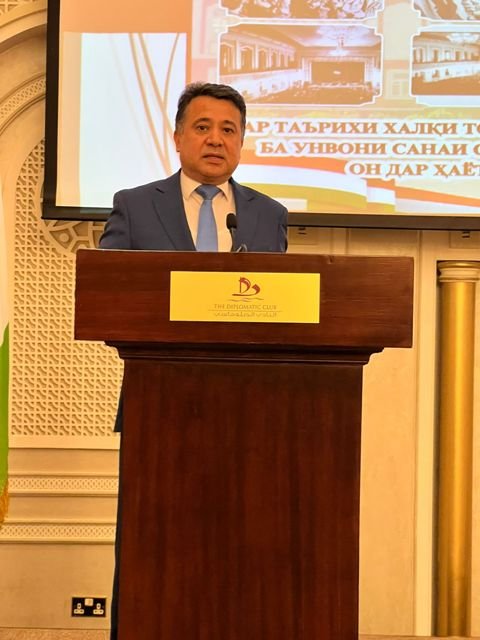 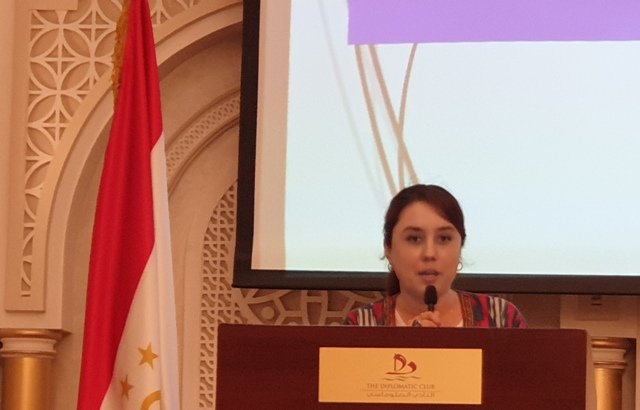 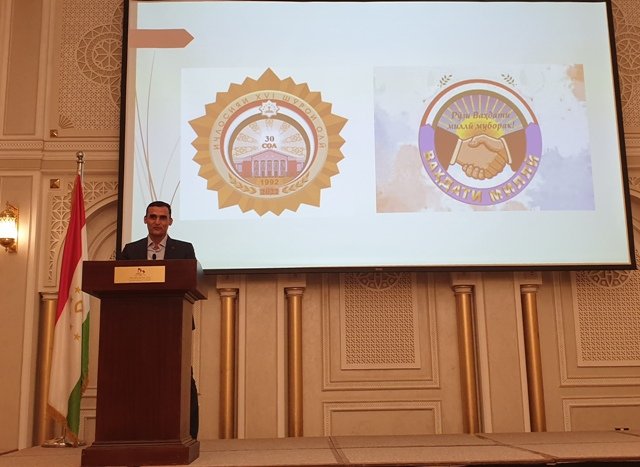 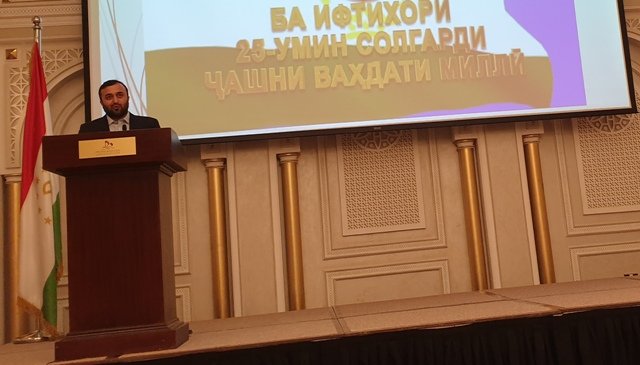 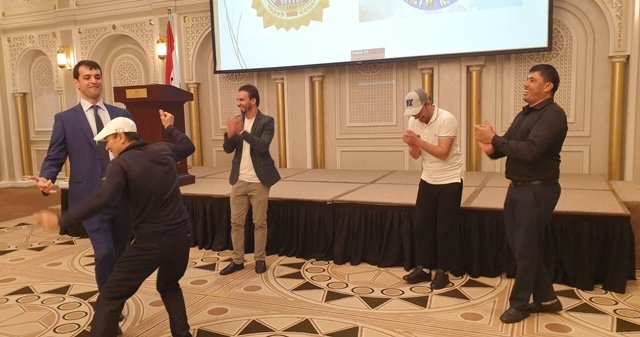 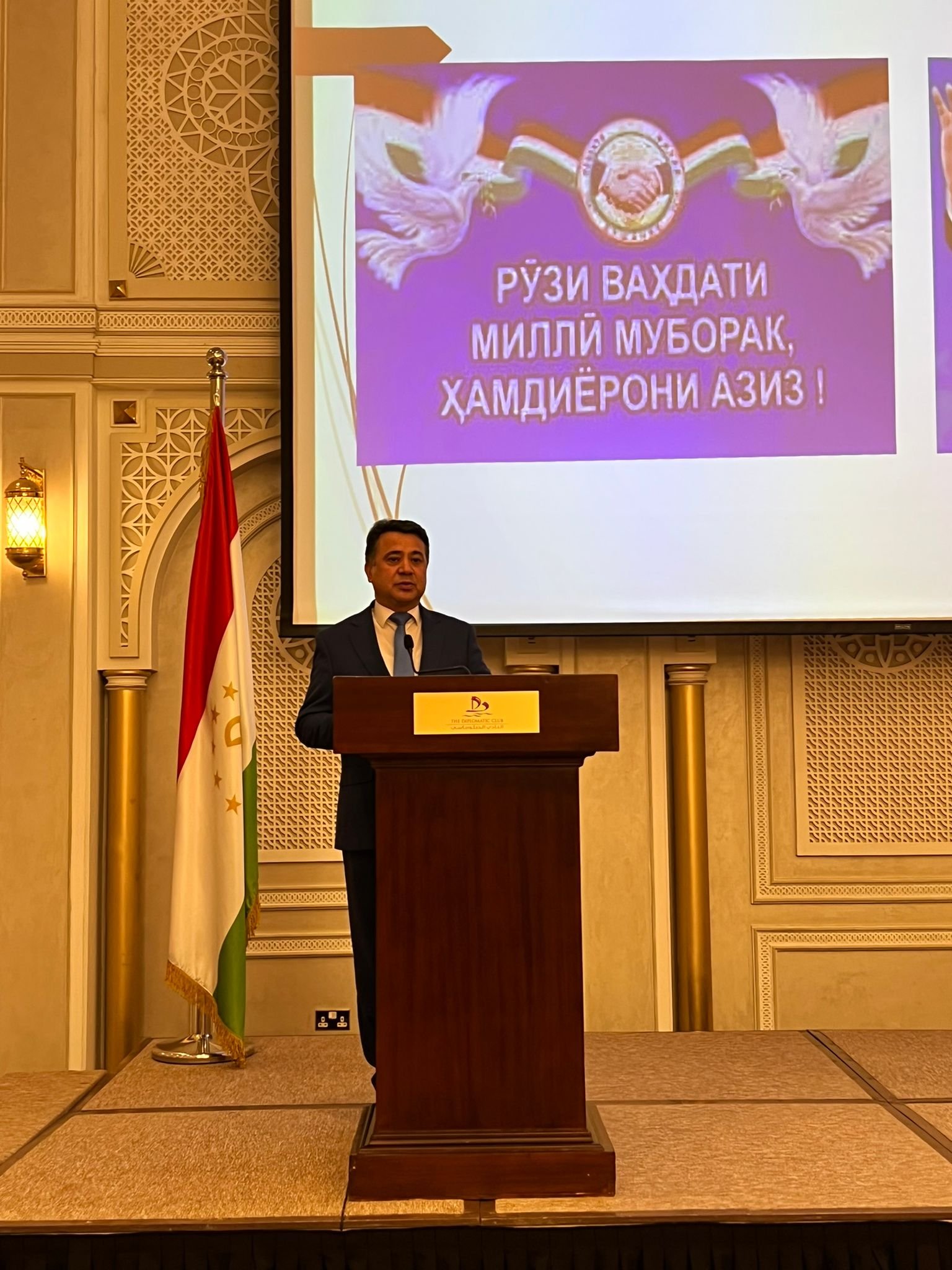 The event was attended by Ambassador of Tajikistan to Qatar, Khisrav Sohibzoda; members of Tajik business and professional community; and officials of Tajikistan embassy.

Ambassador Sohibzoda congratulated his compatriots and wished them and their families peace, unity, happiness and wellbeing. He said, “June 27th is a milestone and important date for our noble people since the young and independent Tajik state was saved from the threat of disappearance and the nation was
saved from split.

He said that 25 years before, it became the start of the process of revival from the destructions caused by the imposed war and creation of our homeland.” He added, “Tajik peace is the highest reflection of willingness and the will of our peace-loving people. From the very first days of attaining peace, we started
building a state with a message on peace, for the sake of peace and stability of our country, happiness and pride of our noble nation and future generations. We
intend to continue this policy onwards.”

Tajik envoy paid his gratitude to President of Tajikistan Emomali Rahmon for his unprecedented efforts to strengthen national statehood pillars, protecting of borders of their ancestors homeland, ensure the national integrity and by protecting peaceful environment and strengthening national consciousness.

He said that tajikistan president was able to protect and strengthen national values and take the country towards development and modernisation in spite of uneven circumstances and the sacrifices by thousands of valiant sons of the nation.

He said, “The leader of Tajik nation, Emomali Rahmon has acknowledged repeatedly that he was proud of brave and constructive people of Tajikistan and was fully confident that with the support of our wise people we will overcome all difficulties in our life, reach the desires and initiatives we commenced, thanks to our dedicated efforts to strengthen our national statehood and ensure development of our independent country.”

Sohibzoda expressed concerns about the tragic events taking place in various corners of the world as a result of expansion of extremist and terrorist groups’ activities. “Horrifying terrorist acts have been taking place even in developed countries. People are leaving their residence areas and homelands to save their
lives and those of children. People escaping to peaceful and safe countries become victims in on their pathway to safety,” he said.

He said the integrity and unity as the sources of happiness and welfare of the Tajik people, development of democratic, law-based and secular state will always remain strong.

Master of ceremony on the occasion was Ms. Takhmina, officer at the embassy.

Youngsters enjoyed the event by dancing on the folk songs and later joined dinner hosted by embassy of Tajikistan in Qatar.