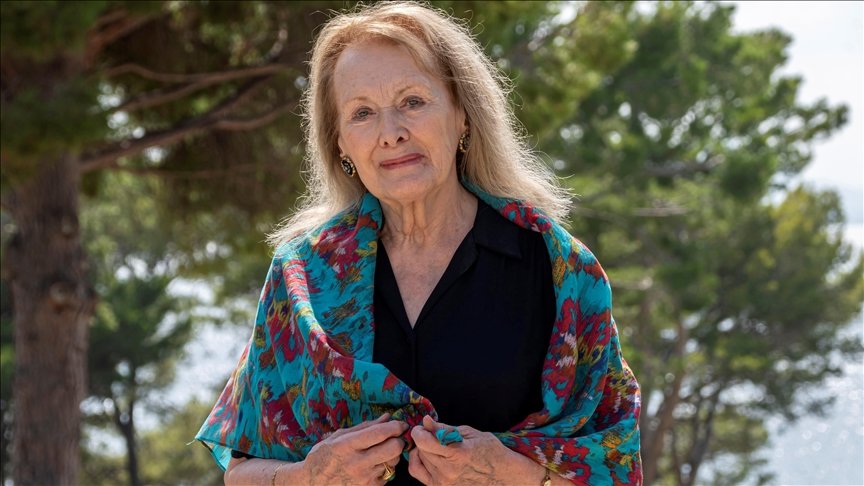 French writer Annie Ernaux has won the Nobel Prize for Literature, the Swedish Academy announced on Thursday.  “The 2022 Nobel Prize in Literature is awarded to the French author Annie Ernaux “for the courage and clinical acuity with which she uncovers the roots, estrangements and collective restraints of personal memory,” it said in a statement.

Anders Olsson, chair of the Nobel Committee, said the 82-year-old “consistently and from different angles, examines a life marked by strong disparities regarding gender, language and class.”

She “believes in the liberating force of writing. Her work is uncompromising and written in plain language, scraped clean,” he added.

Ernaux was born in 1940 and grew up in the small town of Yvetot in Normandy, France. Her books, including A Man’s Place and A Woman’s Story, have become contemporary classics in France.

Last year’s prize went to Tanzanian novelist Abdulrazak Gurnah, known for his works that explore the impact of migration on individuals and societies.

The Nobel Prize is awarded since 1901 to recognize achievement in literature, science, peace and economics. The prestigious accolade is worth 10 million Swedish krona.