Feature: We Are Lucky The Pandemic Situation Is Very Much In Control In Qatar: Hyatt Regency Oryx Doha GM 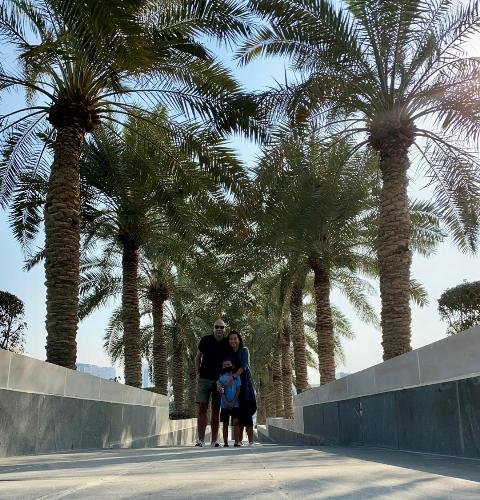 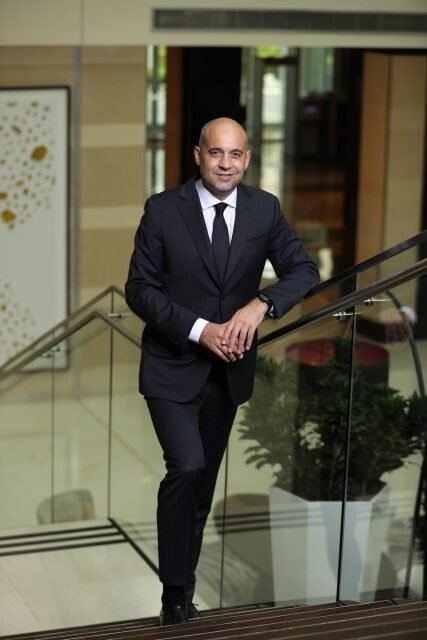 Qatar-based prominent expatriate business forums have indicated positive signs for Qatar emerging as a hub for foreign investments in the region. This view is supported by the results achieved through economic diversification policy, timely achievements of goals set in Qatar National Vision 2030 and the announcement in January this year by Yousef Al Jaida, CEO, Qatar Financial Center (QFC), setting a target of $25 billion in foreign direct investments (FDI) by the end of 2022.

The French hotelier said the property is great, and the brand is well reputable worldwide. “Bringing a new name in the market is an on-going process. We are lucky to see that the pandemic situation is very much in control in Qatar. People avoid going to the restaurants because of a couple of health safeguarding restrictions. I am sure we’ll take the brand to new heights.”

“We have learned a lot from the pandemic challenges and have passed difficult times. Thanks to Qatar National Tourism Council for their support and the concerned authorities for lifting many of the restrictions and for giving relaxations.”

He said his main focus right now is renovation of the property. The facelift may take couple of months more to provide the best product to the business travelers and to meet the requirements of the forthcoming mega events in the country.

Gonzalvez and his pharmacist sister are two children of their French hotelier parents. His father has served as general manager and consultant in the hotel industry before opening his own property in south of France.

He said it takes time for people to know about a new brand in the country and to have a due share in the competitive market. “However, my focus is on renovation, face lifting and re-branding of the property through well thought-out marketing plan.”

Gonzalvez graduated in hospitality from a prestigious institution in France and has spent most of his childhood staying in hotels at various locations because of his parent’s job. “Each time parents would transfer to another hotel property, I had to get admission in a new school,” he recalled.

Julien was born in Versailles, a historical city designated UNESCO acknowledged World Heritage sites, an hour away by road from Paris. He got the school education from his home town. Most probably influenced from home atmosphere, he also decided to take hotel industry as career which brought him, his wife Porawan and their son Emile to Qatar.

Seasoned hotelier said that his career has taken him to various parts of the world which helped him in adaptability of the culture, custom and some of the local delicacies.

Talking about change of cuisines and developing every time a new taste, he said that rice is one which is almost common in every culture, one can easily live, enjoy with that.

Doha, 25 June 2022 THE Embassy of Nepal and the Non-Resident ...
END_OF_DOCUMENT_TOKEN_TO_BE_REPLACED