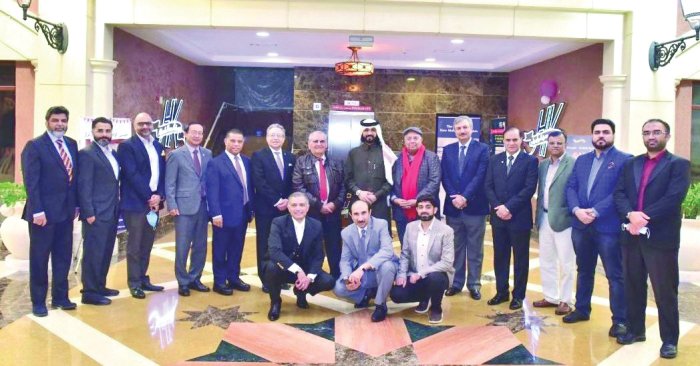 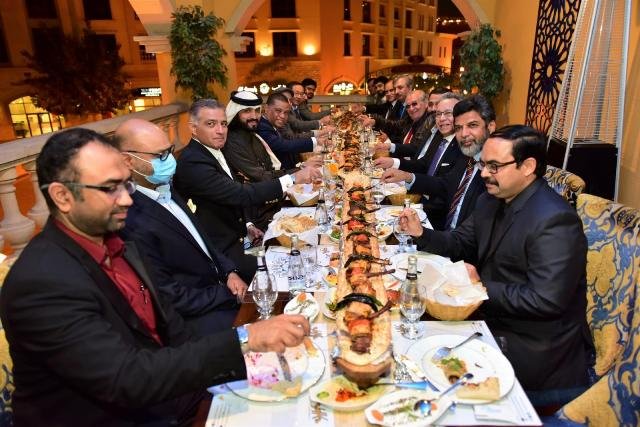 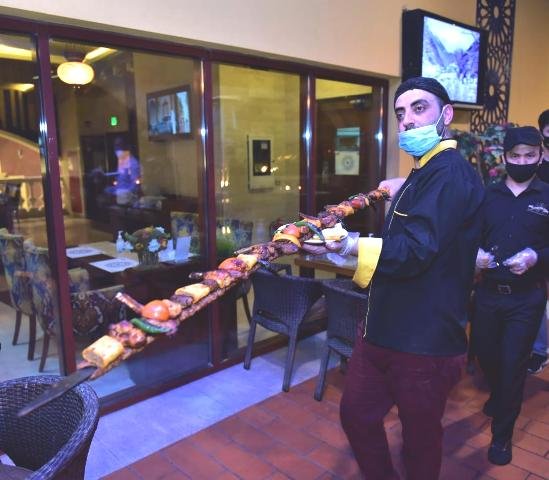 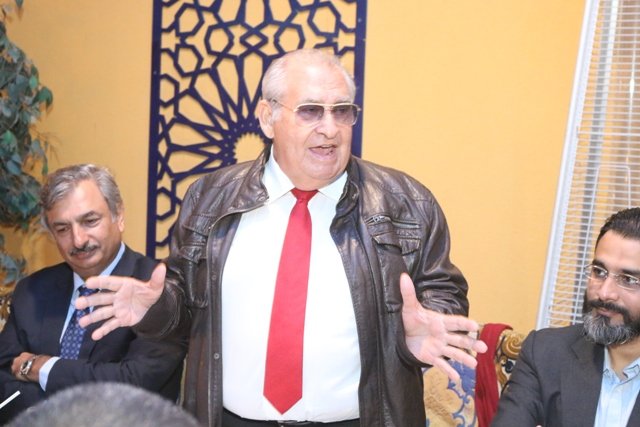 HE Eumelio Caballero Rodriguez, the outgoing ambassador of Cuba to Qatar, and HE Ridwan Hassan, the incoming ambassador of Indonesia, attended a dinner reception hosted in their honour by members of the Pakistani professional and business community, at the Hasan Kolcuoglu Turkish Restaurant at The Pearl-Qatar.

Those present on the occasion included Ambassador of South Korea HE Chang-mo Kim, Ambassador of Peru HE Jose Perea and members of the Pakistani community.

HE Eumelio Caballero Rodriguez thanked the Pakistani community members for arranging a memorable evening and praised them for hosting outreach events that contribute towards harmony in the local society. He said his tenure in Qatar has been extremely satisfactory and memorable.

The outgoing Cuban envoy said he is having mixed feelings as he prepares to return back to his motherland. “I will be saying ‘Hasta La Vista’ (good-bye and see you later) to my very dear Qatari and other friends,” he said.

The Ambassador of Indonesia HE Ridwan Hassan thanked the event’s organisers for inviting him at the “very graceful event and giving me the opportunity to meet some of the senior Pakistani community members”.

Siddiqui paid his gratitude to the great leader of the Republic of Cuba, the late Fidel Castro, who sent a brigade of doctors and medical staff to help a large number of victims in a disastrous earthquake in Pakistan in 2005. More than 250,000 people died in the massive earthquake of 7.6 magnitude.

He lauded the robust bilateral relations between Cuba and Qatar, especially the strong cooperation in the medical sector.

The guests enjoyed the unique and innovative way of presentation of a variety of Turkish cuisine and its traditional desserts.