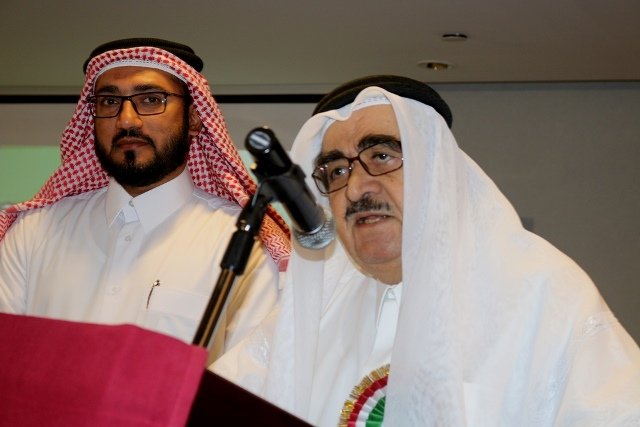 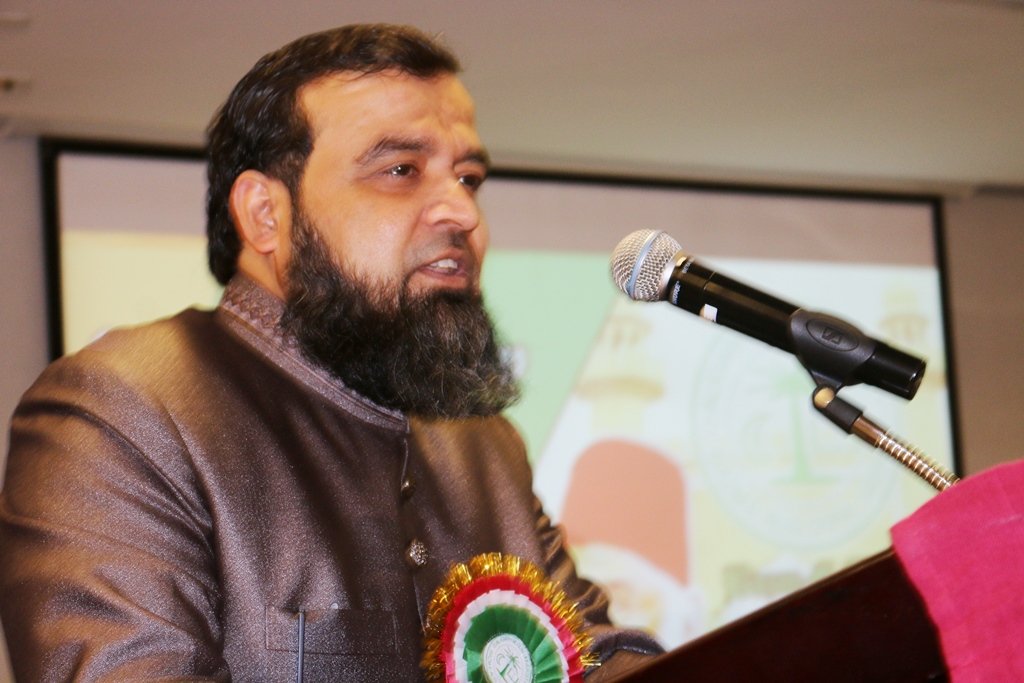 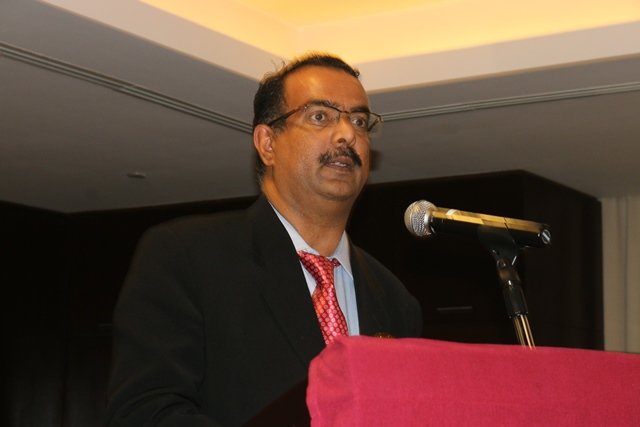 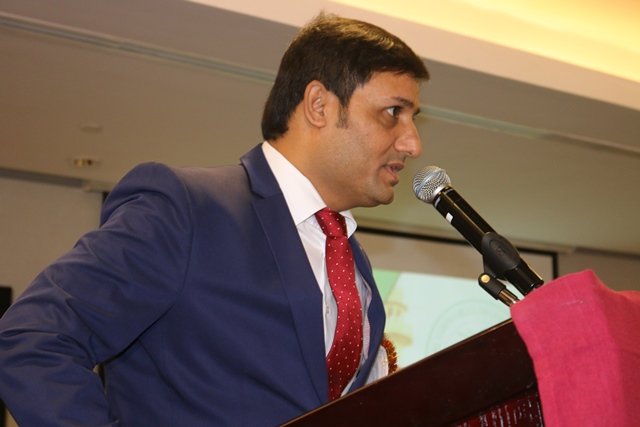 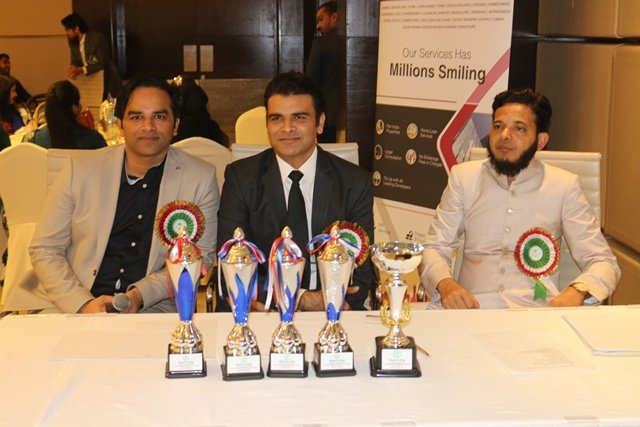 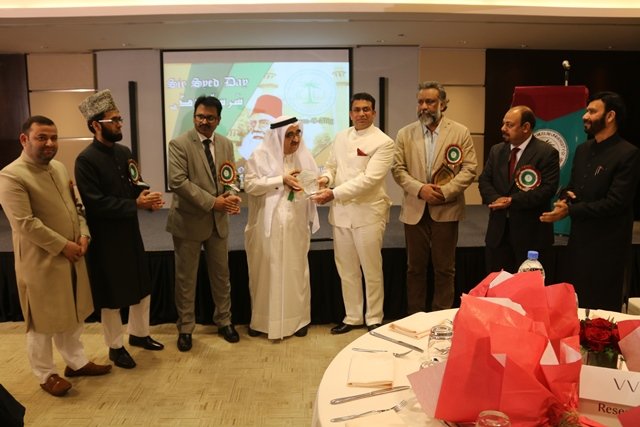 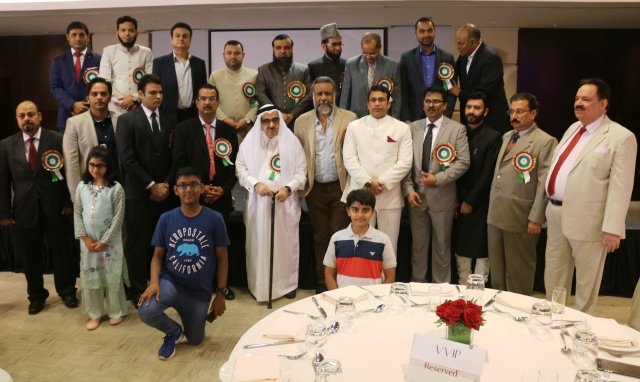 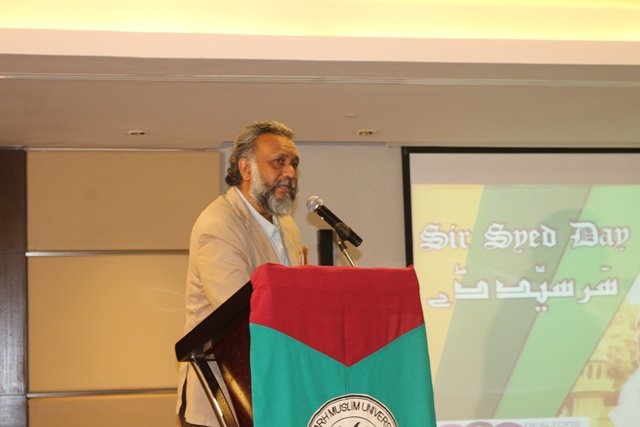 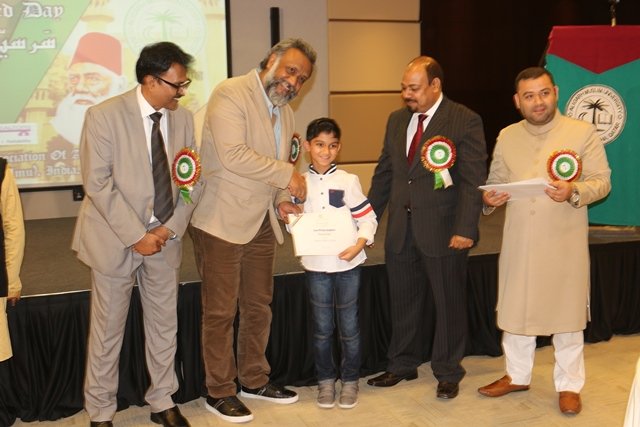 Born on October 17, 1817 in Delhi, Sir Syed pioneered modern education for the Muslim Community in India. He founded Mohammadan Anglo -Oriental College in 1875 in Aligarh which later developed into the Aligarh Muslim University. His work gave rise to new generation of Muslim entrepreneurs and politicians. The members of the Bazm-e-Alig and the guests paid homage and tributes to the great reformer.

Renowned Filmmaker of Bollywood and Founder & Owner of Banaras Media works Private limited, Anubhav Sinha was Chief Guest on the occasion, specially flown from India to participate in the program. He is also an old boy of the college.  Sinha applauded the efforts of Sir Syed in his address and told his story how he left Banaras to join the University. He extended his greetings to all present on the occasion.

Earlier, Moosa Zainal Moosa, former Advisor to the Minister of Culture and Heritage, State of Qatar, Patron of Bazm-e-Alig, Qatar welcomed the Chief Guest and all the members and spoke at length about Sir Syed and his mission.

Dr. Mohammad Aleem, Second Secretary (Labour & Community Welfare), Embassy of India, Doha and Engr. Abdul Sathar, Chairman of The Institute of Engineers (India), Qatar Chapter,were also present as  guests of honour. Dr. Mohammad Aleem advised to the audience and specially to the old boys of AMU the best way to pay tributes to late Sir Syed Ahmad Khan is to develop his characteristics within ownself.

The President of Bazm-e-Alig, Afroz Alam in his presidential address urged the members to unite and work toward the cause of Sir Syed. He also outlined the objectives and the priorities of Bazm-e-Alig and the idea behind the formation of the association in 1988. He also thanked the guests and the members for putting their confidence behind the executive committee.

Mementos were presented to the Chief Guest and both Guests of honour as a token of gratitude for accepting Bazm e Alig invitation on the event.

A certificate presentation ceremony was also held at the end of the program for the Essay Writing Winners . The competition was held during April 2018 this year at the AlKhor Park. Anubhav Sinha presented certificates  to the youth.

An informative and Presentation was also delivered by Nadeem Jafar on Sir Syed, Aligarh Muslim University and Bazm-e-Alig.

Many other dignitaries from various Organizations, Forums and Media personals have attended the function.

Dr. Saad Mahi, the Vice President, presented warm vote of thanks to all the attendees. The function ended with the singing of nostalgic AMU Tarana with members participating in it with great enthusiasm followed by the traditional Annual Sir Syed Dinner.

A short Mushaira was also arranged by Bazm-e-Alig post dinner at this occasion.