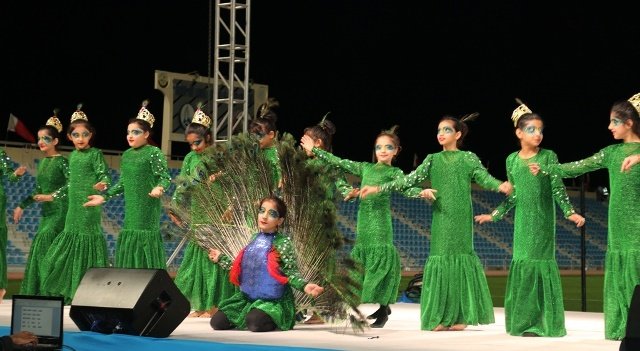 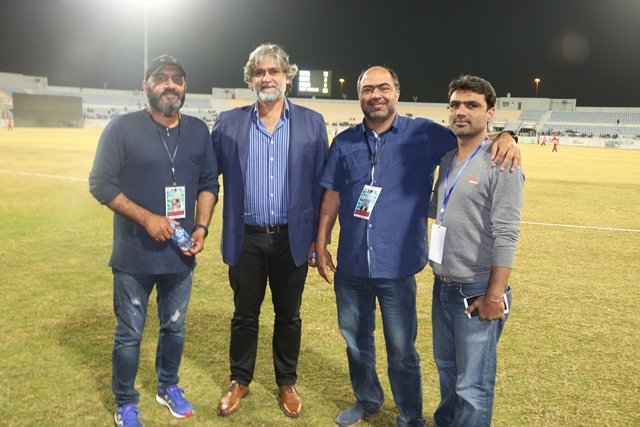 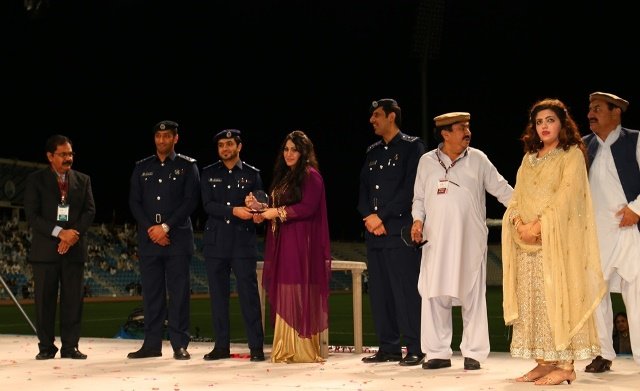 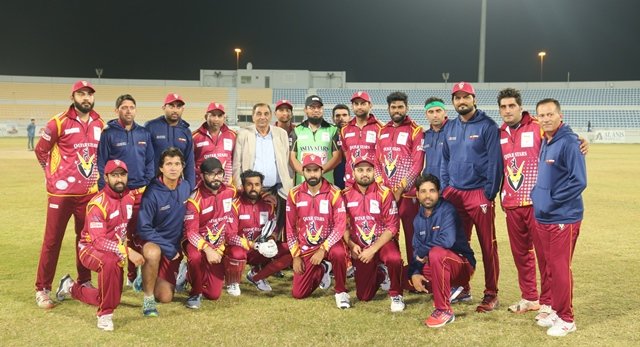 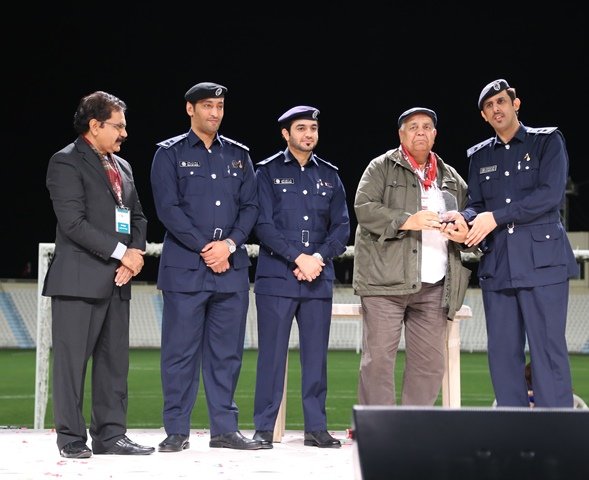 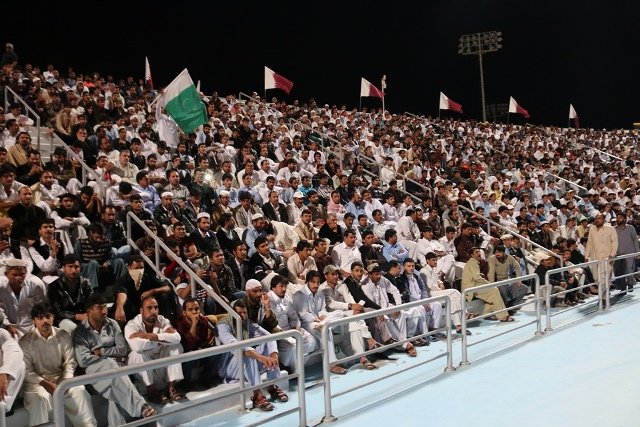 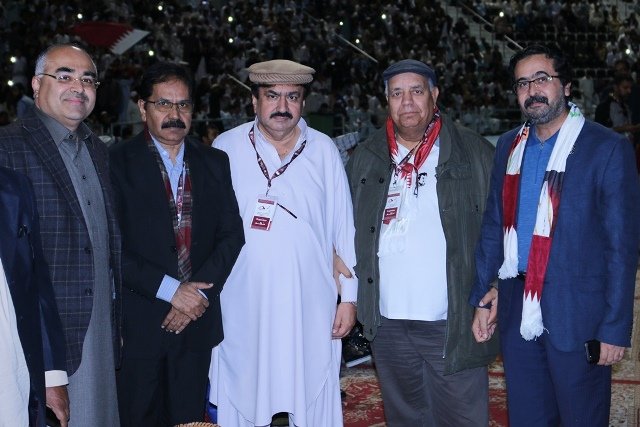 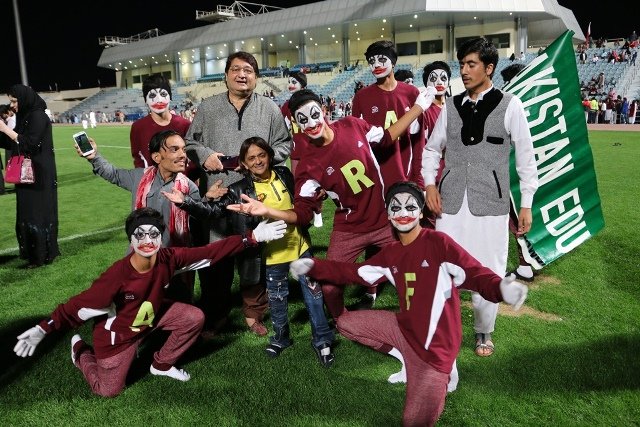 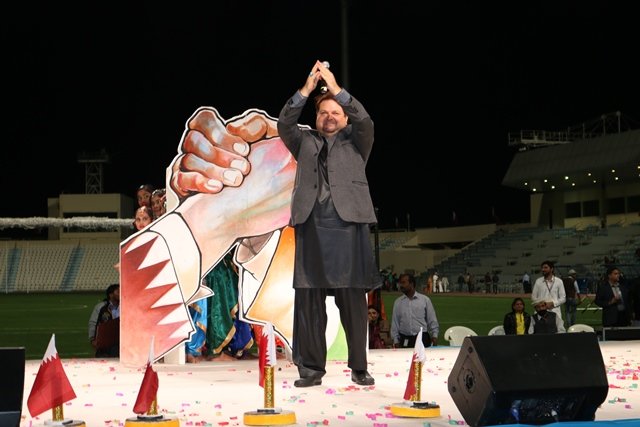 Around 12 Pakistani artists specially flown from Pakistan to perform on the occasion of Qatar’s National Day, i.e. Monday 18th December 2017. Pakistani community living in Qatar was allocated Wakra Stadium to participate in the national day celebrations of host country of Qatar. Pakistani Community’s organising team headed by Janan Bangash in cooperation with local police officers had arranged 12 artists and performers from Pakistan.

A number of Indian and Pakistani schools also took part in various stage performances at the Wakra Stadium onward 0300 PM till 0900 PM.

‘We are celebrating Qatar National Day for the third consecutive year and this year we have organised three matches to mark the occasion,” said by Sajjad Hussain Choudhry, CEO of Pro Events. Choudhry has played an active role in bringing the cricketers to Qatar since last three years. He told that he is trying his best to promote  game of cricket in Qatar.

In Rayyan, more than 4,000 persons took part in the Run for Qatar by Filipino Community.