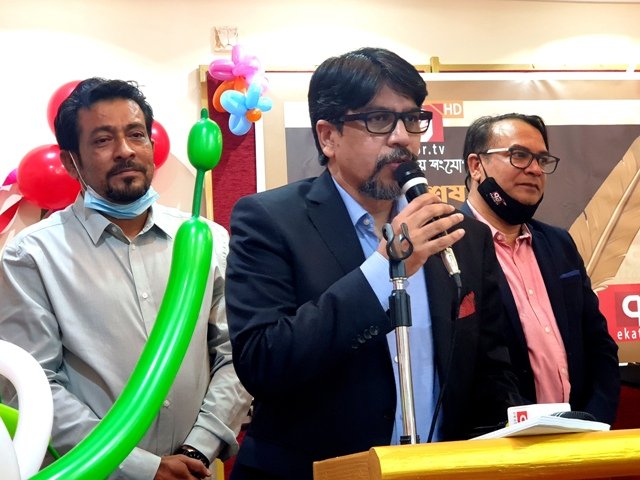 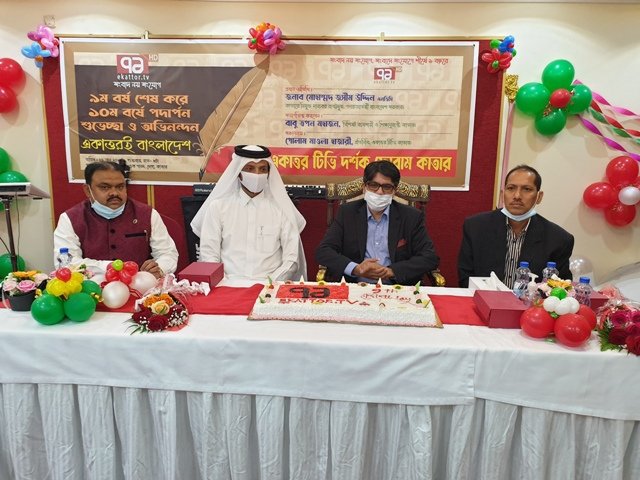 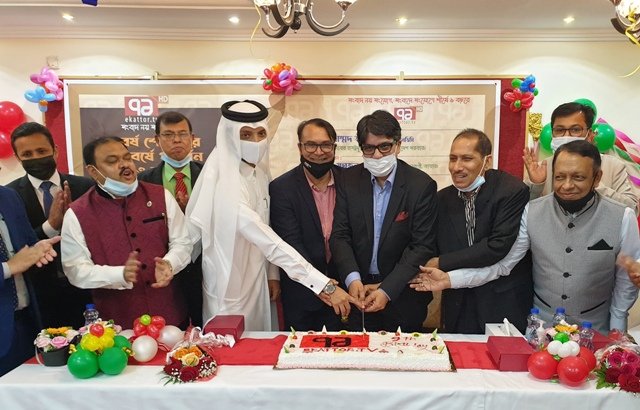 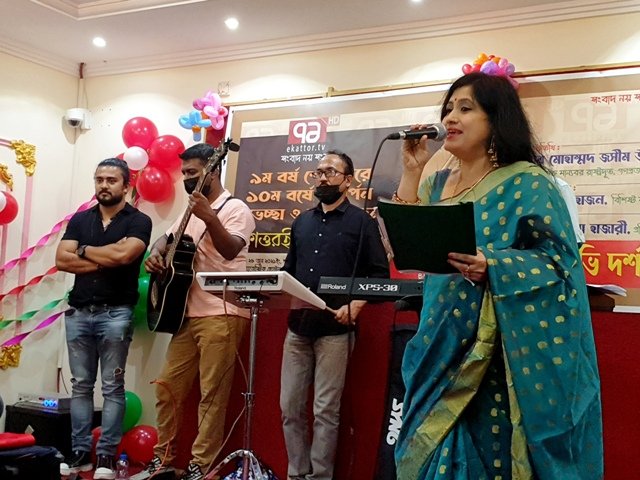 Bangladesh has an active and modern media with a groundbreaking changes in television journalism in the past few years, which is a reflection of transformation that has taken place in all sectors in the country, Ambassador of Bangladesh to Qatar HE Md. Jashim Uddin has said.

The ambassador was addressing a community gathering during the celebration of the 9th anniversary of ‘Ekattor’ (71) Television Channel from Bangladesh. This was the first Bangladeshi community gathering following the relaxations in the COVID-19 measures by the Ministry of Public Health after over one year.

The envoy said that though social media has become a powerful medium in the hands of the common person today, it poses risks to the society with the spread of false news and disinformation, stressing that sense of responsibility and consciousness are important in the delivery of news.

He congratulated the management, channel correspondents and the viewers on the successful nine years of its journey since its inception.  Paying tribute to the channel, he said its wide viewership is proof of its success in the country and abroad.

Jashim Uddin thanked the leadership of Qatar for providing opportunity to over 400,000 Bangladeshi workers to serve in Qatar and to play their role in the development of Qatar.  Bangladesh, the envoy noted, is ready to meet future skilled force requirements of the host country.

He said that under the dynamic leadership of Prime Minister Sheikh Hasina, Bangladesh is moving forward steadily towards economic development and emerging from the least developed category to the list of developing countries.  “We will soon be able to realise the dream of the father of the nation to build Bangladesh ‘Sonar Bangla’ — free from hunger and poverty. It is the duty of each of us wherever we are serving to keep working hard with sincerity and to follow the laws of host country,” he said.

“At the embassy, we are trying to enhance the quality of services for expatriate brothers and sisters. An air-conditioned tent is being set up on the embassy premises for visitors who wait for their documents to be processed. Hopefully, it will be opened in a week’s time. Moreover, mobile consular service has been re-launched,” he informed.

Doha-based correspondent of the channel M. Golam Mawla thanked the ambassador, embassy officials and the guests for participating in the 9th anniversary ceremony of the channel.  He said the channel regularly covers important day to day news from Qatar and social and cultural activities of the community.

He thanked the Bangladesh envoy for facilitating and supporting the community forums in arranging of various awareness programmes through virtual platform with the cooperation and support of Ministry of Interior of Qatar.

Bangla community’s musical group ‘Srabon Fusion Band’ artistes led by Amin Rasul saiful entertained the guests and the participants with their melodious songs and instrumental music. The group has been taking part in events organised by Community Outreaching Department the of Supreme Committee for Delivery and Legacy.