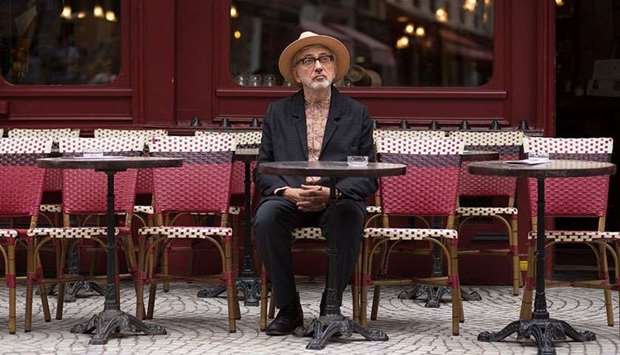 Sheikha Al Mayassa bint Hamad bin Khalifa Al-Thani, Chairperson, Doha Film Institute (DFI), on Thursday tweeted that “Palestine has announced that it has selected ‘It Must Be Heaven’ by Elia Suleiman and co-financed by DFI, to represent it in the Best Foreign Language Film Oscar race.

Wishing the team all the best!” On its part, DFI had earlier hailed the announcement as a “great news”. The Best Foreign Language Film has now been renamed Best International Feature Film, DFI added.