Sha Rukh Khan To Be Honored In San Francisco Int’l Film Festival, US 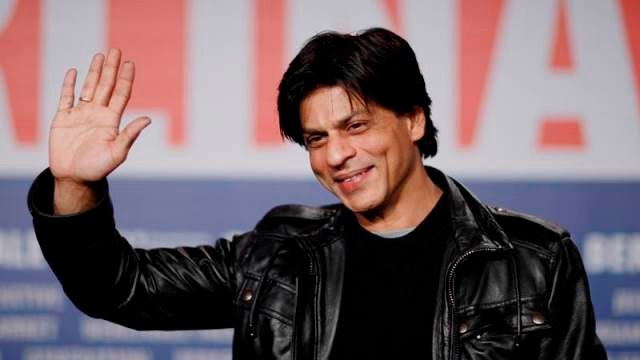 Shah Rukh Khan expressed his excitement on being honoured at 60th San Francisco International Film Festival (SFIFF) on April 14 at the Castro Theater in the US.

To express his happiness, the 51-year-old took to Twitter and wrote, “Honoured to be at at the 60th #SanFrancisco Int Film festival & looking forward to meeting my friend @BrettRatner. Also memories in SanFran.”

Officials at the fest also find it an honour to welcome Shah Rukh, whom they have addressed as ‘one of the world’s most recognised film personalities,’ at the gala.

At SFIFF, Shah Rukh will get a tribute along with John Ridley, Gordon Gund, Ethan Hawke and James Ivory.

SFIFF is celebrating its 60th anniversary and runs from April 5-19 at various venues in the Bay Area, will unspool 200 films and include live events.