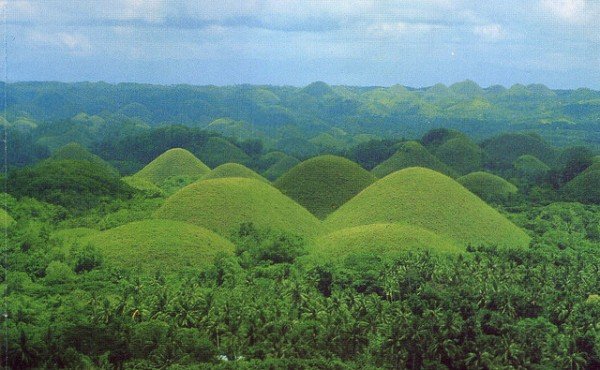 Despite terror threats and the martial law declaration in Mindanao, foreign tourist arrivals to the Philippines from January to May this year rose by 14.43 percent to 2.882-million visitors versus the 2.519-million visitors in the same period last year.

Frederick Alegre, spokesperson of Department of Tourism (DOT) told in an interview with Philippine News Agency, Official News Agency of Philippines. He said this was driven by DOT’s aggressive marketing efforts and the holding of international events in the country including the ASEAN Summit.

The DOT spokesperson said that for the first time this year, visitor arrivals surpassed the 500,000 mark.

Alegre pointed out that Pres. Rodrigo Duterte’s declaration of martial law did not put a dent to tourism numbers for the month of May. However, the effect of cancelled bookings might start to show in the following months.

“The effect is really in future bookings which we monitored now. Initial cancellations became re-bookings,” he said.

He said the DOT is open to boosting tourism efforts in conflict-torn Marawi City and in the entire Mindanao as soon as the situation normalizes.

“Again, the DOT feels that the declaration of martial law is a temporary situation because we know that overall result is to make Mindanao a safe place to live and to visit,” Alegre said.

He reiterated that terror threats do not stop tourists from traveling.

“The threat to terrorism is a modern-day hazard and the threat is felt all over the world but it does not stop the tourist from going out and seeing new destinations,” he added.