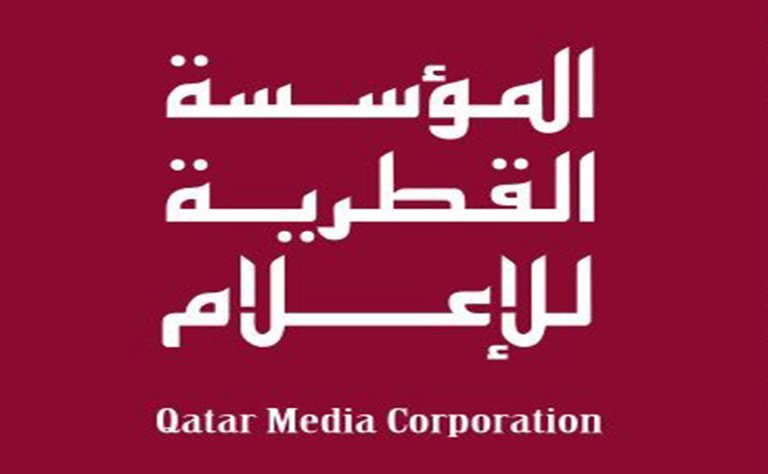 Qatar Media Corporation has won two prizes in the 18th session of the Arab Radio and TV Festival which concluded in the Tunisian city of Hammamet last night.

Qatar Television’s program “Besaraha” won the first prize in the talk show category of the main television competitions, while “Al-Watar Al-Khames” program won the second prize in the entertainment and artistic programs category.

The 18th session of the Arab Radio and TV Festival, organized by Arab States Broadcasting Union (ASBU), kicked off in Hammamet last Tuesday, with participation of delegations representing radio and television organizations, a number of satellite channels, private radio stations and owners of technical equipment, in addition to the most famous stars of Arab drama and cinema.

The session celebrated Al-Quds City as the capital of Arab States Broadcasting Union Community (ASBU) for 2017.