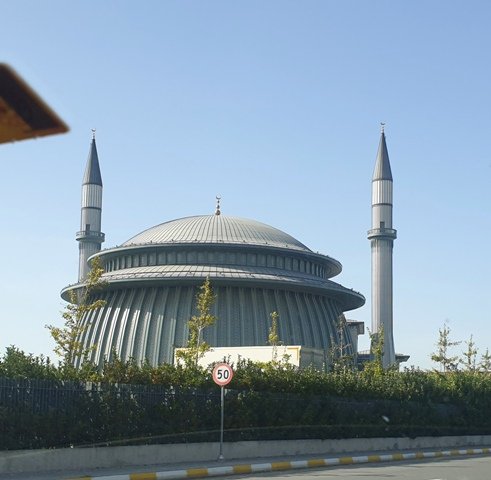 Türkiye’s Istanbul Airport has been chosen the 2022 best airport in the world by the readers of Conde Nast Traveler, the New York- and London-based luxury travel magazine.

In the magazine’s annual Readers’ Choice Awards survey, Istanbul Airport took the first-place crown from Singapore Changi Airport, which placed second, according to a statement from the airport on Thursday.

Separately, Conde Nast Traveler said on Tuesday that Istanbul Airport, which opened in 2019 with a signature tulip-shaped control tower, was rated highest for design and security.

“Often used as a gateway to the rest of Türkiye and further afield in Asia, it’s a popular choice thanks to its luxurious lounges – such as the Turkish Airlines Lounge – and brand-new amenities,” the magazine said.