Doha : ‘Be Courageous, Be Daring, Be Vulnerable and Be Authentic’, Young Filmmakers Advised 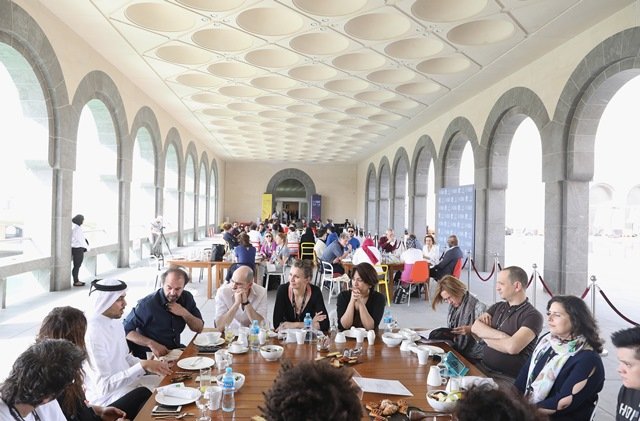 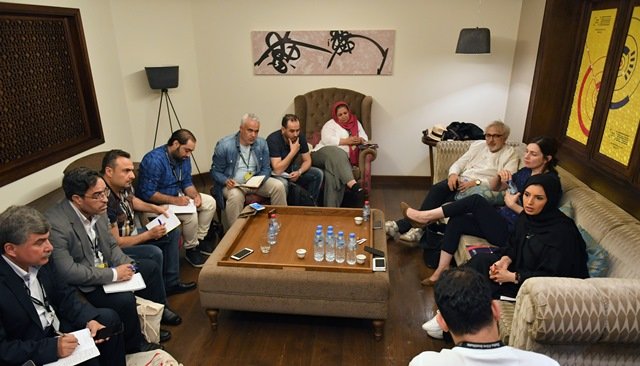 At the fourth Qumra, the annual industry event by the Doha Film Institute, senior leaders of some of the world’s leading film festivals, had a concise advice for young filmmakers seeking recognition at international film fests: “Be courageous, be daring, be vulnerable and be authentic.”

At the preparatory meetings at Qumra, which aims to nurture first and second-time filmmakers from around the world, the three industry representatives were unequivocal in their observation that Qumra has evolved significantly in the past three years.

“The taste of Qumra is outspoken and daring, and that is one thing special about here,” said Bero Beyer. “The shift I am seeing in the quality of films at Qumra too has to do with it being outspoken and daring. Initially, here in the region, filmmakers were merely trying to make a good film that will connect to the audience, which resulted in middle-of-the-road films. They were trying to be too pleasing and that doesn’t work. If you are true to yourself as a filmmaker and if your story is honest, it becomes relevant to people outside your region too.”

Beyer said it is not easy to develop the courage and vulnerability to be honest as filmmakers. “Being rooted in your milieu and being honest about it, you make yourself vulnerable as a filmmaker. But then, your film becomes interesting. At Rotterdam, we focus on the avant-garde and never on anything that is middle-ground. If you want to be a filmmaker, if you want to get into festivals, be vulnerable, be outspoken.”

Christophe Leparc, now in his fourth visit to Qumra, said he sees “projects here that deal with subjects that I am looking for. These young filmmakers are very talented, and thanks to Qumra, I know of their works right from the ideation stage to how they finally take shape. I follow their projects from script-to-screen.”

He said the quality of the films evolving from Qumra “is improving; these young talents here are not immature anymore – and it is great to see the Doha Film Institute help them make ‘real’ films.” Leparc too said that young talents must focus not on being ‘too exotic’ with their stories but to explore the ‘deep roots. The universality of cinema always comes from local roots.”

With the qualitative shifts seen, Qatari and Arab cinema can scale the top echelons, he said, “but you must remember that it is very competitive out there; so, focus on telling your story with honesty.”

Cameron Bailey said being at Qumra is helpful in learning about the changing landscape of cinema in the region, adding that the openness of Qumra to the world is “what cinema really needs.” He said the opportunity for young talents to access resources as well as networking opportunities make the event relevant and important.

Bailey emphasised the need for young filmmakers to tell stories rooted in their milieu because that is what people want to see – real stories of real people. “In today’s interconnected word, where ideas and information move fast,” it is important more than ever to tell your stories.

The fourth edition of Qumra brings together more than 150 acclaimed filmmakers, industry professionals and experts to nurture 34 films – the Qumra Projects – by first and second-time filmmakers from 25 countries that are in various stages of development. The six-day event is held through March 14, at Souq Waqif and the Museum of Islamic Art, and features Qumra Masterclasses, Qumra Talks and screenings in the Modern Masters and New Voices in Cinema segments.