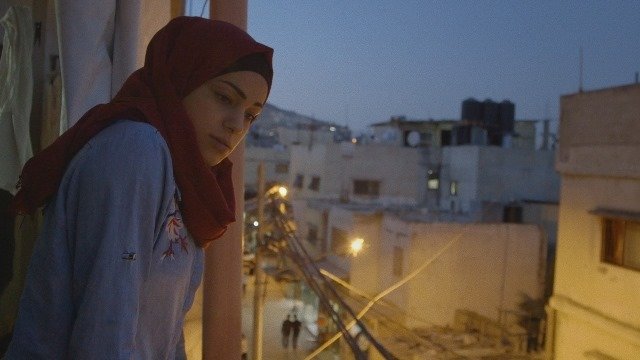 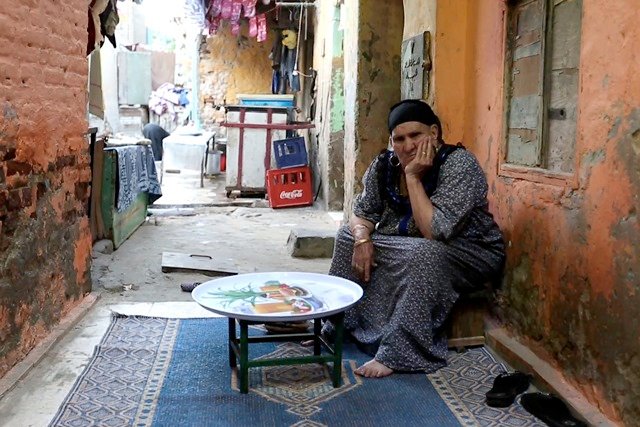 Focused on supporting quality films with global resonance, the Doha Film Institute (DFI) will mark its presence at the 68th Berlin International Film Festival, to be held from February 15 to 25, with the World and European Premieres of six international films backed by the Institute.

Recognised as one of the most acclaimed and established film festivals in the world, projects supported by DFI have been selected to screen in the Festival’s key categories of Panorama, Forum and Generation Kplus and 14plus, at the prestigious film event that showcases the best in world cinema.

Generation Kplus will screen the European premiere of The Seen and Unseen by Kamila Andini (Indonesia, Netherlands, Australia, Qatar) and What Walaa Wants by Christy Garland (Canada, Denmark, Qatar) will make its world debut in Generation 14plus.

“The Berlin International Film Festival celebrates independent and art house productions, and is a barometer of the most powerful films of the year. Films at Berlinale are keenly watched and debated, and often set new benchmarks that defines contemporary cinema.”, commented Fatma Al Remaihi, Chief Executive Officer of the Doha Film Institute. “We are delighted to support these six films that present riveting narratives of humanity to audiences for the first time, at one of the top festivals in the world. Their success is a strong representation of our commitment to nurture a new generation of story tellers through initiatives such as our Grants programme, which serves as a platform for realising their cinematic aspirations.”

What Comes Around – Set in Rod El Farag, one of the poorest residential areas in Cairo, where obtaining meat, fruit and daily bread is a constant struggle, What Comes Around showcases the sense of community shared by the inhabitants that helps them to some extent overcome their hardships through a social practice known as ‘al Gami’ya’, or ‘the assembly’.

Our Madness – Lucy is hospitalized in a psychiatric hospital in Mozambique. She dreams about her little son, Hanic, and her husband, Pak, who is a soldier of the war. One day, Lucy takes the opportunity to run away from the hospital.

Land – The Denetclaws are a native American family dealing with the scourge of alcoholism and the death of a loved one serving in Afghanistan. Land recounts a present but hidden America, of which little is known because it is rarely told.

Stateless – Henia will give anything to mend her broken past and find her mother, from whom she has been separated since the conflict between Morocco and Algeria during the Black Demonstration of 1975. After being given an opportunity to assist an elderly blind man, she eventually finds herself agreeing to marry him, to get back to Algeria.

The Seen and Unseen – 10-year-old Tantri realises she will not have much more time with her twin brother Tantra. This situation opens up something in her mind: she keeps waking up in the middle of the night from a dream and seeing Tantra. She experiences a magical journey and an emotional relationship through body expressions, finding herself between reality and imagination, loss and hope.

What Walaa Wants – A young woman named Walaa dreams of being a policewoman on the Palestinian Security Forces, with a uniform, her own bank account, and independence. But her own rebellious behaviour, and a complicated relationship with her mother, stand in the way.

A flagship of the festival, Panorama has 47 films from 40 countries this year, including 16 directorial debuts. Forum places special emphasis on documentary forms in 2018 and has been expanded this year under the theme, ‘A Mechanism Capable of Changing Itself’ and to have 34 film and video works as well as 15 installations from 27 countries. Generation reinforces Berlinale’s reputation for presenting new discoveries in international contemporary film scene. This year, Generation has 16 films in the in-competition Kplus and 14plus categories.

The Doha Film Institute Co-Financing invests in strategic partnerships with film projects that are culturally relevant and commercially viable. The Institute also has the Qatari Film Fund, dedicated to supporting short and feature filmmaking by Qatari directors.