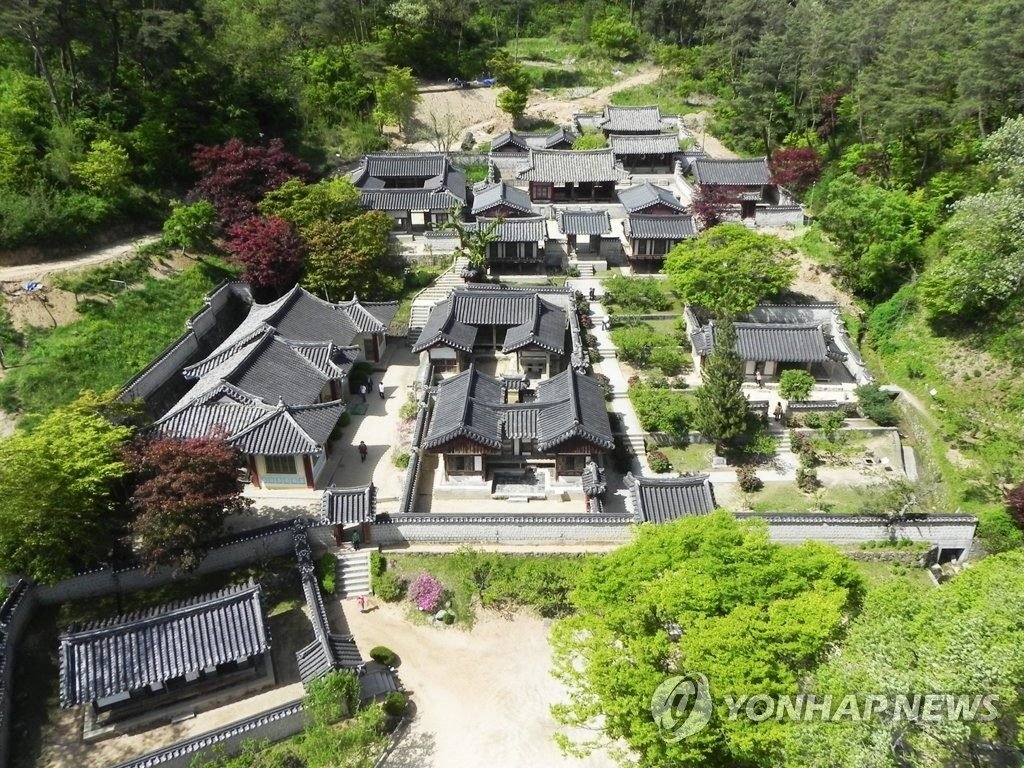 The decision was made in a meeting of the UN World Heritage Committee in Azerbaijan, raising the total number of South Korea’s World Heritage sites to 14.

Seowon are private Confucian academies in Korea established during the Joseon Dynasty (1392-1910) to honor renowned Confucian scholars and educate the youth. They were also key venues for discussing social and state affairs among local aristocrats during the Confucianism-dominated Joseon era.

“Located near mountain waters as part of appreciating nature and cultivating the mind and body, their essential functions are learning veneration and interaction with the environment,” a member of the International Council on Monuments and Sites (ICOMOS) said during the meeting, livestreamed online.

“While based on common architectural forms, it has been creatively developed with individual characteristics to maximize the link to the surrounding environment and understanding neo-Confucian ideals.”

In light of the addition to the world heritage sites, South Korea’s state-run Cultural Heritage Administration (CHA) vowed to closely work with provincial governments to better preserve the academies.

“In fact, the nomination of seowon was a challenge and opportunity for ROK (Republic of Korea),” administrator Chung Jae-suk said, using South Korea’s official name. “I feel it demands (of) us responsibility for protecting the newly inscribed site in close coordination with local governments. The cultural heritage administration will make full preparations for integrated conservation and management of the property.”

South Korea first applied for the seowon to be registered in 2015. At that time, UNESCO’s ICOMOS turned down the application, saying that the Korean Confucian academies failed to show noticeable distinctive features in comparison with their Chinese and Japanese counterparts.

Since then, the South Korean government has made efforts to comply with ICOMOS’ reviews and submitted an improved application in January last year.

The academies played a role in diffusing neo-Confucianism further in rural areas, and their buildings retain their unique architectural style, the CHA said.

The number of neo-Confucian academies peaked at around 700 in the 18th century, according to data from a private association of the academies. But now only a few dozen of them exist in South Korea as the regent Heungseon Daewongun (1820-1898), father of the penultimate Joseon monarch, Gojong, abolished most of them as part of his reform drive.

Of them, the nine academies recommended for the World Heritage listing are relatively well-preserved as national cultural heritage items.