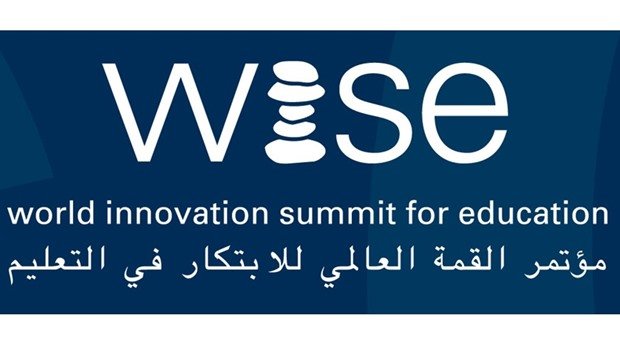 The WISE Prize for Education Laureate will be publicly announced and introduced at the World Innovation Summit for Education 2017, which is taking place in Doha from November 14-16. The Prize is the premier recognition of an individual or team for outstanding, life-long achievement in any field of education. The Laureate(s) receive the specially designed WISE Prize for Education gold medal, and an award of US$500,000.

The WISE Prize for Education Jury deliberations in Berlin come within the context of the 2017 Germany-Qatar Year of Culture, which has featured a wide range of exchange programs focusing on the arts, education, culture, and sports. The goal of the initiative has been to strengthen ties between the two countries, providing opportunities for discussions on issues of concern to both countries.

Ambassador of Qatar, WISE Prize Jury, members of the WISE team, and guests were also honored at a high-level roundtable discussion on today’s global education challenges at the Bundestag – Germany’s federal parliament.  Jürgen Klimke, a member of the Bundestag representing Hamburg, hosted the gathering.

At the Bundestag,  Klimke welcomed the guests and spoke briefly of his involvement in exchanges with the MENA region, particularly within the context of the 2017 Germany-Qatar Year of Culture. He noted his interest in education challenges facing his country, and Germany’s role in supporting education causes globally.

Stavros N. Yiannouka, CEO, WISE, a member of Qatar Foundation for Education, Science and Community Development (QF), outlined the work of WISE, including the WISE Prize for Education and other initiatives. He introduced the members of the WISE Prize for Education Jury, and launched the discussion on contemporary education priorities and challenges. The roundtable discussions ranged widely and included topics such as massive forced migration from conflict zones, uncertain labor markets, rapid technological change, and questions about the relevance of conventional education systems.

Dr. Chavan and Ms. Colbert are themselves WISE Prize for Education Laureates.