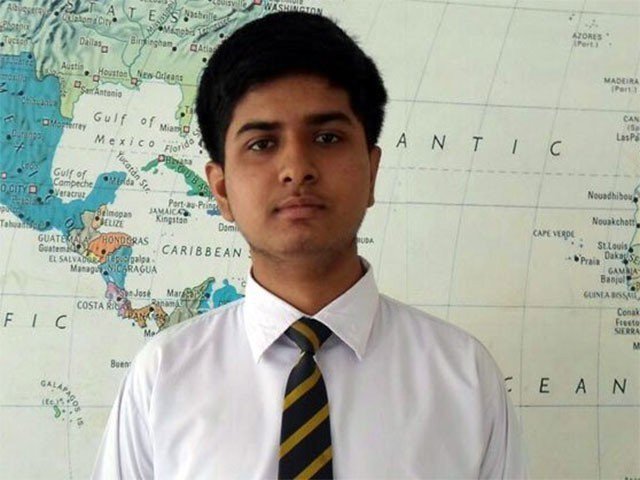 A Pakistani student bagged the highest marks in Syllabus D Mathematics in the Cambridge Examinations 2017, Express News reported on Tuesday.

Muhammad Haider Khan, a student of Karachi’s Bahria College Karsaz, thanked the institution for helping him achieve the accolade, according to an official statement

On January 19, three students of the space science department at the Institute of Space Technology (IST) in Islamabad received international acclaim for their research on super-massive black holes and galaxy collisions in space.

The contents of the research, already published in a reputed scientific journal as a paper, has also been cited by the academic community- based at leading colleges of the world, like the science departments of Harvard, Columbia and Stony Brook universities.

The findings have been lauded as ‘outstanding’ by experts belonging to the field in question, according to reports.