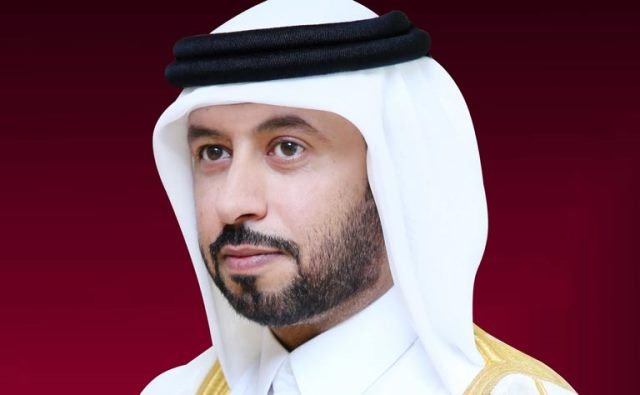 Newly released figures have underlined the positive impact of Qatar’s Wage Protection System (WPS), as the scheme reaches its one-year implementation anniversary. Since the WPS was enacted on November 02, 2015 all private-sector employers in Qatar have been compelled to open bank accounts for their workforce and to transfer wages electronically.

The initiative is designed to end the ‘cash-in-hand’ culture that puts workers at risk throughout the world. In addition, it also grants new powers to the Qatari authorities to monitor wage payment, and ensure that migrant workers are being paid in full and on time, as stipulated in their contracts.

Over 37,916 companies in Qatar are now fully compliant with the Wage Protection System, according to October 2016 figures from the Ministry of Administrative Development, Labour & Social Affairs (ADSLA). The remaining companies, which employ approximately 15% of Qatar’s workforce, have also committed to joining the WPS, and are currently in the process of meeting all requirements. As a result, over 1.8 million of Qatar’s 2.1 million salaried workforce now receive their payment via bank transfer.

The number of uncovered workers is expected to drop in the coming months, as government labour inspectors identify remaining companies that continue to operate outside of the WPS.

Commenting on the one-year anniversary of the WPS, Minister of Administrative Development, Labour & Social Affairs, Dr. Issa bin Saad Al-Jafali Al-Nuaimi, said “Throughout the world, some employers use cash-in-hand payment to exploit low-income workers. Through the implementation of the Wage Protection System, Qatar has introduced a paper-trail that ensures greater transparency and greater protections for workers at risk of being cheated out of full financial compensation for their efforts.

” Since the introduction of the system, 385 violations were issued against companies enrolled onto the WPS for failing to pay salaries on time. Punishments include fines between QR2,000 – QR6,000, and a prison sentence of up to one month, or both.

Meanwhile, the number of complaints made against employers in Qatar has dropped significantly. Between January – October 2015, the total number of worker complaints received by the government stood at 3,845. However, with the WPS fully enacted, complaints for the first half of 2016 fell to 2,676 representing a 30.4% decrease over this time reporting period.

Commenting on this decline, Dr. Al-Nuaimi said: “We are pleased to observe the very positive impact that recent government initiatives are having on protecting migrant workers in Qatar. We are clear that challenges remain for a minority of individuals in this country, but these figures demonstrate that we are working hard to combat these issues through ongoing reforms of Qatar’s labour laws and practices.”