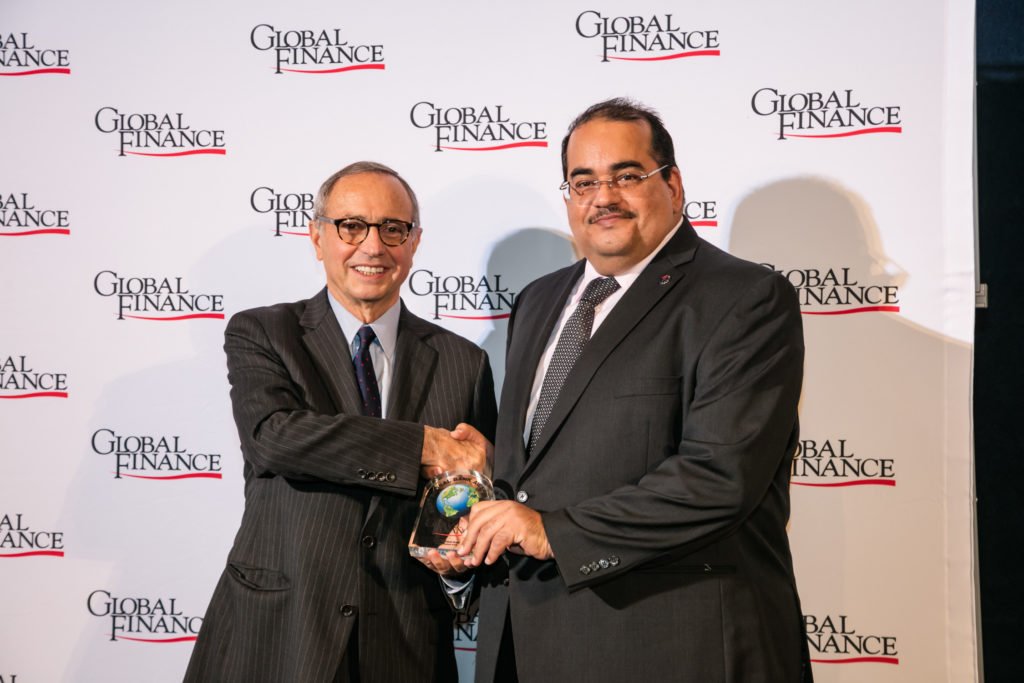 The Bank was selected for these awards based on its performance over the past year and meeting other criteria including reputation and management excellence. The selections were also made after extensive consultations with bankers, corporate financial executives and analysts throughout the world.

QNB received the awards during the ceremony held to honor The World’s Best Banks and other Global Finance 2016 award winners in Washington, DC, on the side meetings of Annual IMF/World Bank Meetings.

Global Finance Magazine enjoys as a reliable source of news and analysis of market insights around the world. Its target audience includes chairmen, presidents, CEO’s, CFO’s, treasurers and other senior financial officers responsible for making strategic decisions at multinational companies and financial institutions.

The awards are a new addition to QNB’s numerous awards and international recognitions that recognize the excellence of the Group’s products and services and the efficiency of its operations. The awards also serve as testament to the success of QNB’s international expansion strategy that sees the Group expanding into many frontier markets across the 3 continents in which it currently operates.

QNB Group’s presence through its subsidiaries and associate companies is spread over 30 countries across three continents providing a comprehensive range of advanced products and services. It has strength of over 27,300 employees operating through more than 1,200 locations and having an ATM network of more than 4,300 machines.