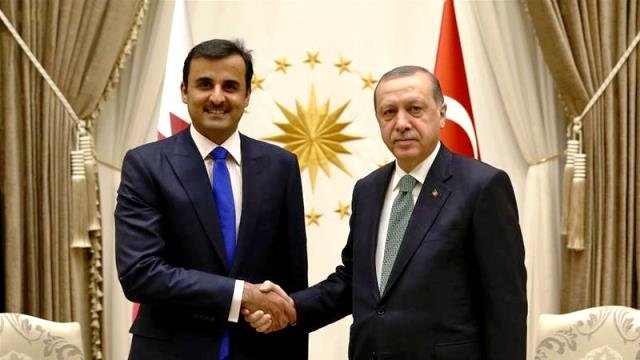 Turkey is protecting its own interests through the base in Qatar, rather than taking sides between the parties at odds. And Ankara’s interests require stability in the region. Therefore, Turkey would be against an attack on Saudi Arabia as much as Qatar”

‘We started to import food, milk and other such items from Turkey on the first day of the blockade’  Sheikh Ahmed bin Jassim AlThani, Qatar’s minister of Economy & Trade